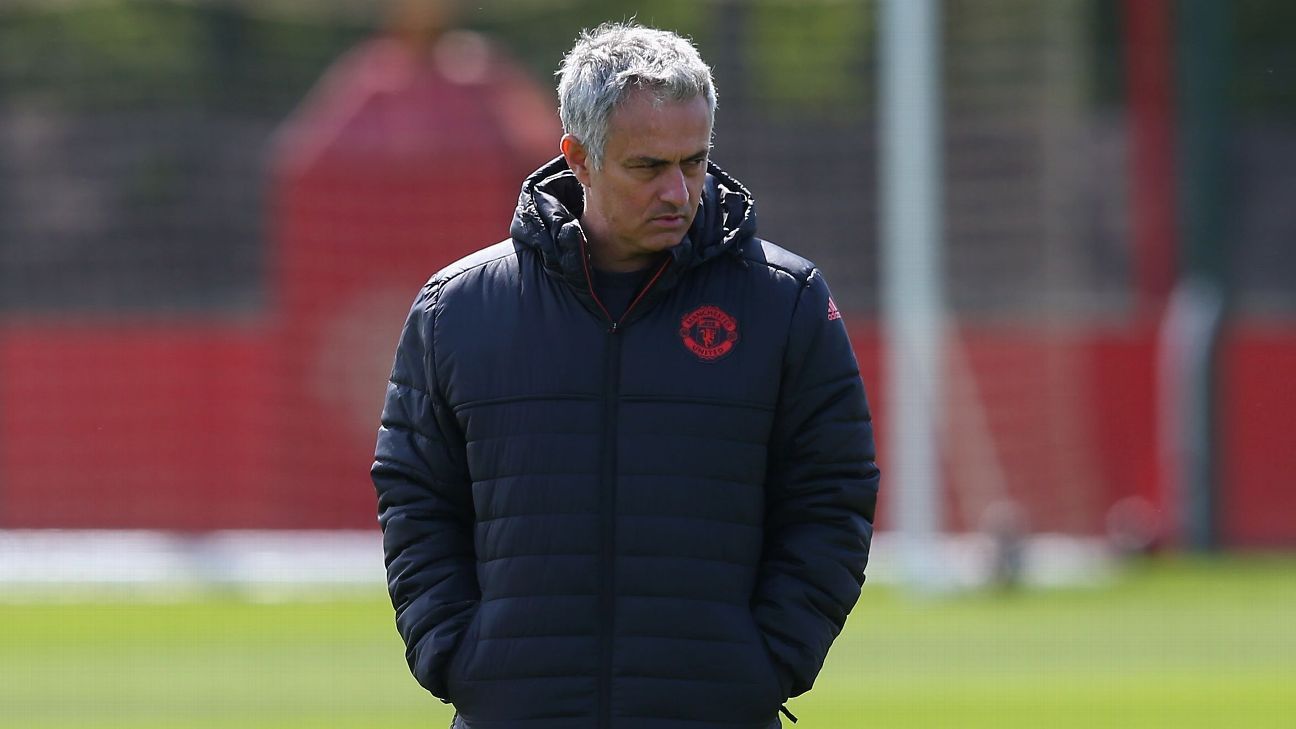 
Jose Mourinho’s representatives have defended the Manchester United manager after he was accused of tax fraud totalling €3.3 million (£2.9m) relating to his time at Real Madrid.

The Spanish prosecutor’s office announced on Tuesday that it has filed a complaint in a Madrid court against the Portuguese coach regarding tax irregularities. It will now be up to a judge to decide whether to take the matter to court.

The prosecutor’s office said Mourinho sold his image rights to Koper Services S. A, based in the Virgin Islands, before September 2004 and that he knowingly used a “business structure” involving several companies to hide his income from his image rights.

“All these companies’ structures were used by the accused with the object of making physically opaque his image rights earnings,” the state prosecutor’s report read.

Gestifute, the agency that represents Mourinho, said on Tuesday that neither Spain’s tax agency nor the prosecution have contacted him regarding the allegations.

“Jose Mourinho has not received any type of communications related to this. Up to this point, neither Hacienda [the tax office] nor the prosecutors have contacted Jose Mourinho or the advisers who were under contract during the [tax] inspection process,” Gestifute said in a statement.

The agency reiterated that Mourinho established residency in Spain between June 2010 and May 2013 and “paid more than €26m in taxes” taxed at a rate of more than 41 percent.

In addition, Gestifute said that in 2015 they signed the statements indicating that they were in compliance with Hacienda for the years 2011-12. They also said they signed another related statement for 2013.

“The Spanish government, at the time and through the revenue service, confirmed with a certificate that they had reviewed the situation and that we were up to date with our tax obligations,” Gestifute said.

The accusation against Mourinho comes a week after the Madrid-based prosecutor’s office accused Real Madrid forward Cristiano Ronaldo of defrauding Spain’s tax office of €14.7m. Ronaldo is due to appear in court on July 31.

When media speculation emerged in December that Mourinho was being investigated by Spain’s Tax Office over unpaid taxes, the former Porto, Chelsea and Inter Milan boss denied any wrongdoing and said he “has nothing to hide.” Gestifute also denied designing ways to help clients evade millions in taxes.

Ronaldo and Mourinho are the latest among a number of prominent football stars to face accusations of tax evasion in Spain.

Barcelona’s Lionel Messi was convicted of tax fraud last year and given a 21-month prison sentence, although under Spanish law he did not have to spend time behind bars.