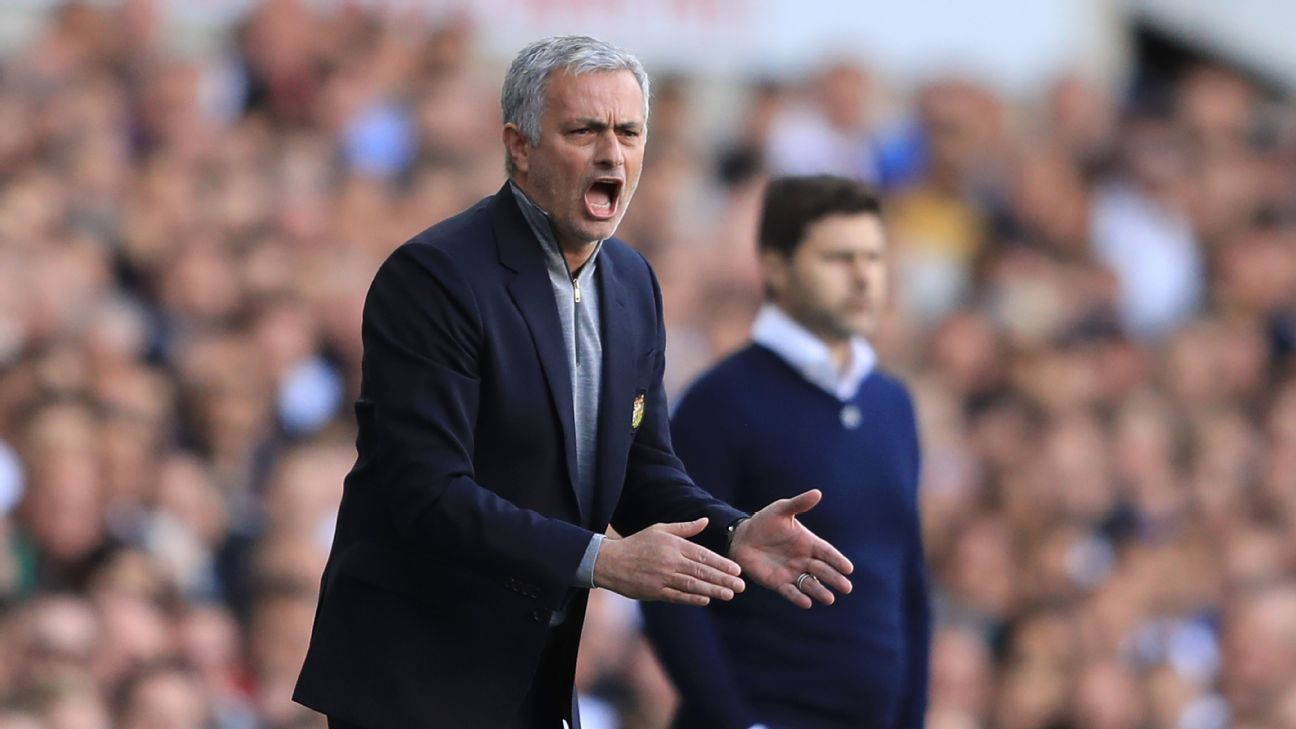 
The first official match of the new season sounds like the dream encounter for organizers UEFA. Real Madrid will face Jose Mourinho’s Manchester United — the first time that the Portuguese manager meets his former team on a football pitch since he left Madrid in 2013 — in the UEFA Supercup.

At times, it feels like football has an extremely inventive writer putting together its scripts. In this case, the fact that Mourinho and the Real Madrid players he threw under the bus during his tenure, such as Sergio Ramos or Cristiano Ronaldo, meet again competing for a trophy could not be a better advertisement for an inconvenient match at an extremely early point of the season. The Supercup will be played on Aug. 8 in Macedonia’s National Arena Filip II.

Of course, the main characters in this long story will show their best faces to the media. Had Pepe stayed with Real Madrid perhaps the prematch interviews could have been more fun. However, Ramos, Ronaldo and Mourinho don’t seem likely to ignite the fire of fights past, but will compete at the best of their abilities to prove the other side wrong.

Seasons have passed and titles have kept filling the Santiago Bernabeu’s trophy room. However, that hasn’t made the memories of Mourinho, good or bad, go away. He is still an extremely divisive character among Real Madrid fans and, surprising as it sounds, his name still generates heated discussions between his supporters and critics in Madrid.

The Portuguese manager broke the spell and reached the semifinals of the Champions League after Real Madrid had spent eight consecutive seasons not being able to get past the quarterfinals. He won a Copa del Rey title in a memorably tough final against Barcelona and recovered the La Liga trophy in what seemed like an era of Catalan monopoly.

His combative attitude brought back Real Madrid some of the bite they had lost under previous managers, something that incensed fans and attracted plenty of wanted and unwanted attention.

That said, his media management methods and his aggressive way of dealing with rivals, the way he’d “motivate” his own players and criticise fans made a significant amount of club supporters quite unhappy. For those, Mourinho was a lapse in Real Madrid’s history, a glaring mistake, something that should have never happened. Although he got the team for the semifinals of the Champions League in three consecutive seasons, he failed to make the final in all of them.

The scars open again every time the Portuguese coach speaks about his tenure in Madrid.

“I always join teams in big trouble,” he said recently, summarising his experience at the helm of Inter Milan, Chelsea, Real Madrid and Manchester United, respectively.

With his gift for words, Mourinho makes it sound as though he’s coached an endless sequence of teams battling relegation instead of huge European clubs with plenty of support and money for him to spare.

Even if the main characters of this story decide to behave in front of the press, some preseason action is welcome in August — even more considering that Mourinho might not be the only ex-madridista to participate in the Supercup in August. Alvaro Morata sounds likely to sign for United in a bid to get more playing time and maintain his spot on Spain’s national team in a key season before the World Cup in Russia.

The fact is that the test against United, as early as it is, seems like a decent way of getting back into shape for Zinedine Zidane’s team. The big question about both sides has to do with signings and firings. Who will in fact play in that match? But when Mourinho and Real Madrid are involved, those aspects lose importance.

The match will indeed have a decent component of revenge, although at this point it’s not clear that any of the parts have gotten over their bumpy, eventful relationship.