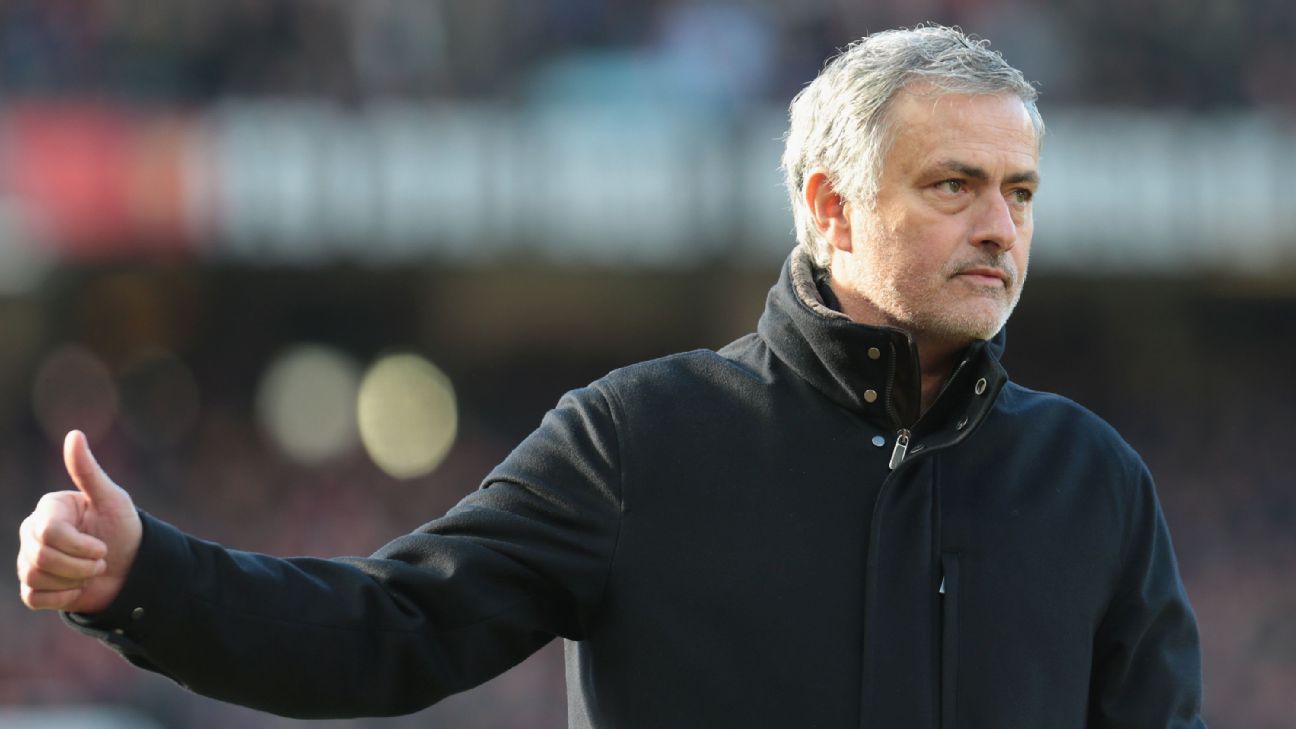 United head into their clash with Crystal Palace on Monday night third in the Premier League table, 19 points behind leaders Manchester City. They travel to Selhurst Park on the back of an impressive 2-1 win over Chelsea at Old Trafford last weekend.

There is still a chance they could end the season with a trophy by lifting the FA Cup or the Champions League, and Mourinho insists is team deserve more credit for what they have achieved this season, even if the title is heading to the Etihad Stadium.

“We have very good matches and we have very good periods of matches,” he told a news conference on Friday. “Sometimes the media are a bit unfair with all of us, with myself, with the players. We are better than you say.”

United had to fight back from 1-0 down to beat Chelsea.

Antonio Conte’s side were dominant for the first 30 minutes before goals from Romelu Lukaku and Jesse Lingard secured all three points.

They will be expected to follow it up with another win over Crystal Palace, who will start Monday’s game in the relegation places.

However, Mourinho has warned his players they will not have it all their own way.

“Against Chelsea, we had a very good second half,” he said. “But it’s a quality to know how to play against teams who at certain moments are better than you.

“And you have to know how to play in these moments.”