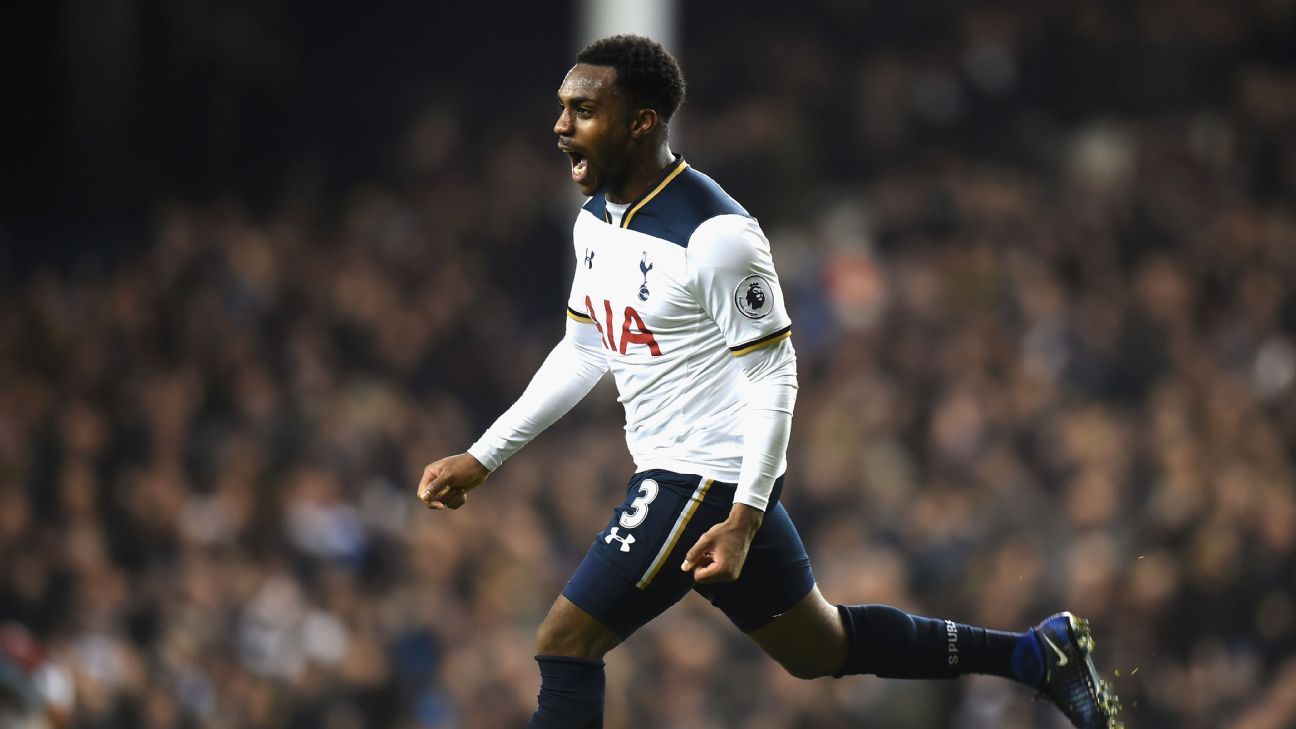 Rose, 27, did an interview in the week in which he questioned the club’s pay structure and said he would consider offers to leave, although he later apologised.

When asked if United could make a move for the England international, Mourinho said it was best he said nothing for fear of upsetting Spurs manager Mauricio Pochettino and chairman Daniel Levy.

“I just read it the way you did, I just read, but Danny Rose is a Spurs player and it is not my problem at all.”

Reports had suggested Mourinho could be interested in signing a new left-back for United, having already added defender Victor Lindelof, midfielder Nemanja Matic and striker Romelu Lukaku this summer.

Pochettino said that he has accepted Rose’s apology and he reiterated that the club would sign players before the close of the transfer window.