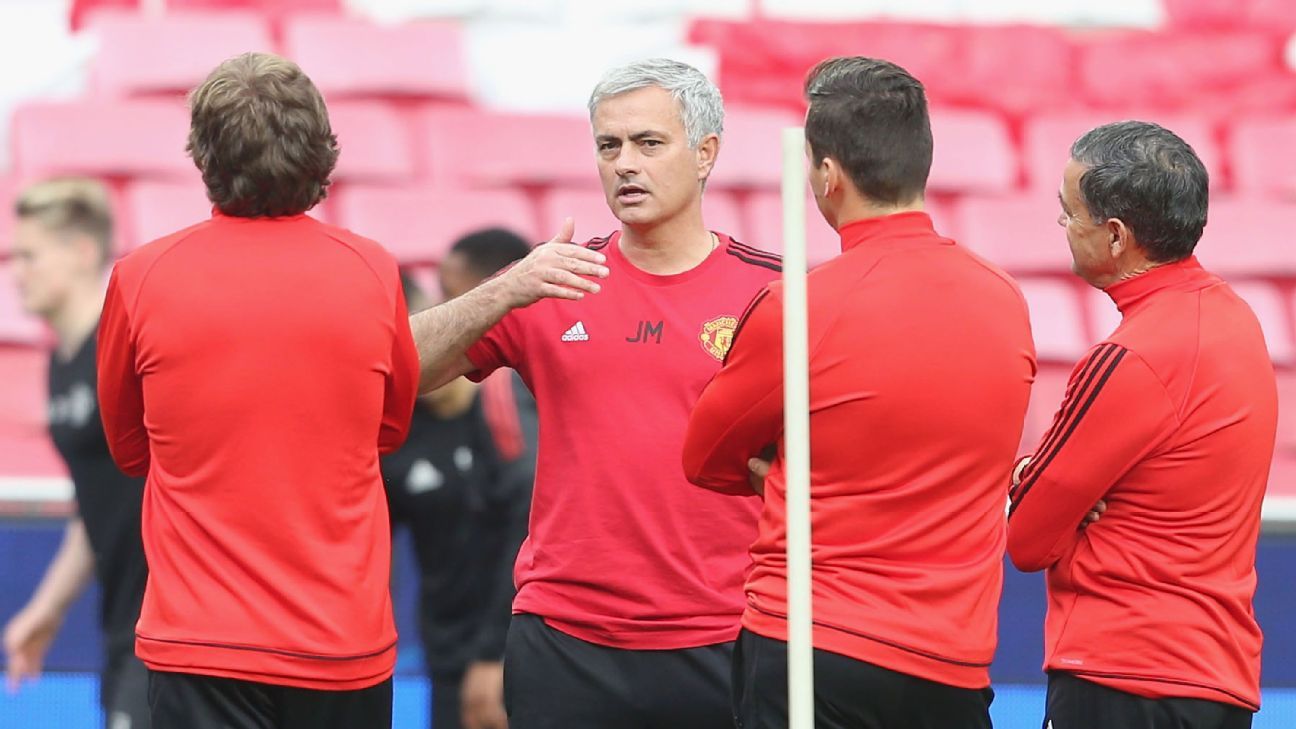 
Jose Mourinho has held talks with Manchester United about a new contract but he is no rush to sign a new deal, sources have told ESPN FC.

Mourinho is under contract at Old Trafford until 2019 after signing a three-year deal to take over from Louis van Gaal in 2016.

Despite Mourinho’s insistence in Lisbon on Tuesday that he is not about to “sign a new five-year contract or leave for Paris Saint-Germain,” sources have told ESPN FC that preliminary talks have taken place.

However, with 20 months remaining on Mourinho’s existing deal, neither party is said to be in any hurry to conclude negotiations.

Mourinho, who won the League Cup and the Europa League in his first season, said in an interview with Telefoot on Sunday that he does not see himself ending his career at United.

He repeated the claim at a news conference on Tuesday, but added it was only because he believes it is now “impossible” to have a long reign at one club like Sir Alex Ferguson at United or Arsene Wenger at Arsenal.

Sources have told ESPN FC that United are relaxed about the situation, despite reports linking PSG with a move for Mourinho in the wake of his interview with Telefoot, during which he admitted his admiration for the French side.

Mourinho hinted ahead of United’s Champions League tie with Benfica that he would like to extend his stay at the club.

He said: “I was asked ‘how is it possible in modern football that any manager is going to last 15 to 20 years in the same club?’.