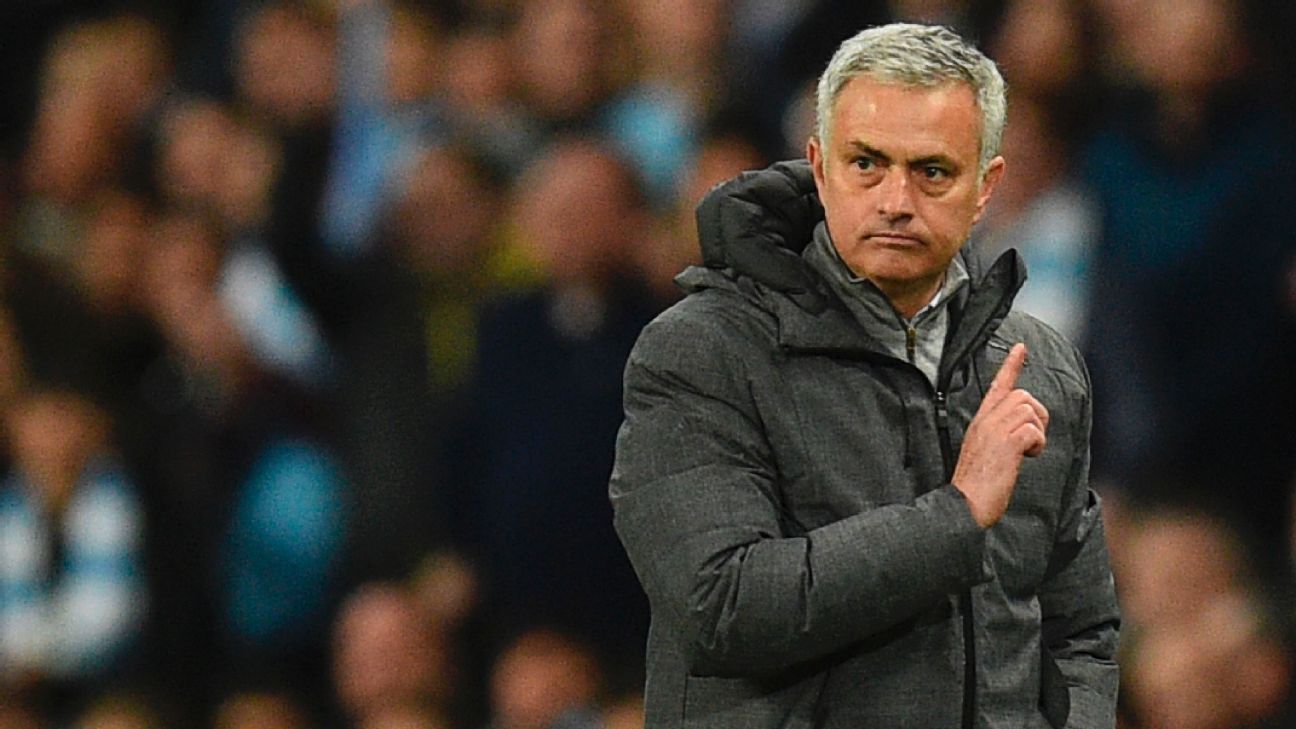 
The celebrations on the pitch of the Friends Arena, following Manchester United’s win over Ajax in the Europa League final, feel like a distant memory to supporters now.

The fans surprised themselves with how much they enjoyed seeing their team win the second-rate competition. They couldn’t have predicted such an outpouring of celebration, yet watching their players lift the trophy felt fantastic.

As much as having new silverware to add to the collection is something to get excited about, the return to the Champions League meant almost as much.

Having been starved of seeing United compete against top-quality European opposition, Jose Mourinho had ensured that the best sides on the continent would play at Old Trafford once more.

United sacrificed their league campaign in the final months of the season, with the manager seeing the Europa League as the club’s best ticket into the Champions League, meaning the sixth-placed finish doesn’t necessarily reflect the quality of the squad. That being said, it was still obvious that serious strengthening to the side was needed.

Antoine Griezmann looked like a safe bet to be the first player to walk through the door, with the forward talking about the likelihood of the transfer when interviewed on French television. There was the small matter of the potential transfer ban for Atletico Madrid to overcome, but the Spanish club were confident of that decision being overturned, having already agreed to a deal with Lyon for Alexandre Lacazette to replace Griezmann.

However, the ban was upheld and Griezmann signed a new contract with Atletico, the Frenchman unwilling to leave his club in the lurch.

Cristiano Ronaldo became the next big name to be linked with United. Having been accused of tax fraud, an accusation he disputes, Ronaldo threw his toys out of the pram and allowed for talk claiming he was set to return to Old Trafford to continue.

The more time that has gone by, with United always wary of reading too much into the potential transfer, the more likely it appears Ronaldo was happy to let transfer rumours put pressure on Real Madrid to placate him. Again.

Ivan Perisic was another player on Mourinho’s list, and while many United fans were underwhelmed by this potential transfer, there was the feeling that their manager knew how to build a title-challenging squad. However, even that transfer may now be off the cards, after Inter Milan managed to avoid FFP restrictions and are now under no pressure to sell.

United may now have to meet the Italian club’s inflated asking price if they are to bring the winger to Old Trafford. Of course, this is something United could afford to do, but may not want to, meaning another target could get away.

Alvaro Morata has been the only solid link throughout the summer that still looks likely to happen. Having become accustomed to more regular first-team football with Juventus, his role was diminished after returning to Real Madrid last season. He appears keen to leave and would to be reunited with Mourinho, who gave him his professional debut at the Spanish club years earlier.

Despite making just 14 starts in La Liga last season, he still managed to boast an impressive return of 15 goals and four assists in 26 league appearances last season. United were woeful in front of goal last season and Morata’s attacking presence would be useful.

Yet there is the sense that this transfer window is going to be totally underwhelming. The expectation was Mourinho would get his business done early and bring in the players required to see United build a team capable of challenging for the title and Champions League.

Still, before supporters get too depressed, it probably is worth mentioning that the transfer window hasn’t even opened yet. When looking at their Premier League rivals, nobody (outside of rival Manchester City) has been very busy in the market yet, and at least United have finally brought in the long-coveted defender, Victor Lindelof.

However, the first preseason game takes place in two weeks’ time, when United kick off their USA tour against the LA Galaxy, and having an assembled squad would be a huge benefit.

Days before the season starts United have the UEFA Super Cup against Real Madrid to compete for, so they will want to hit the ground running. While Mourinho tends to do very well in his second season, it’s undeniable that this squad is still short of the quality the manager is used to working with at this stage.

It’s not quite panic stations yet but there is still a lot to be done. United have to bring in more quality and, for the sake of the fan base’s general well-being, they should sort it out sooner rather than later.