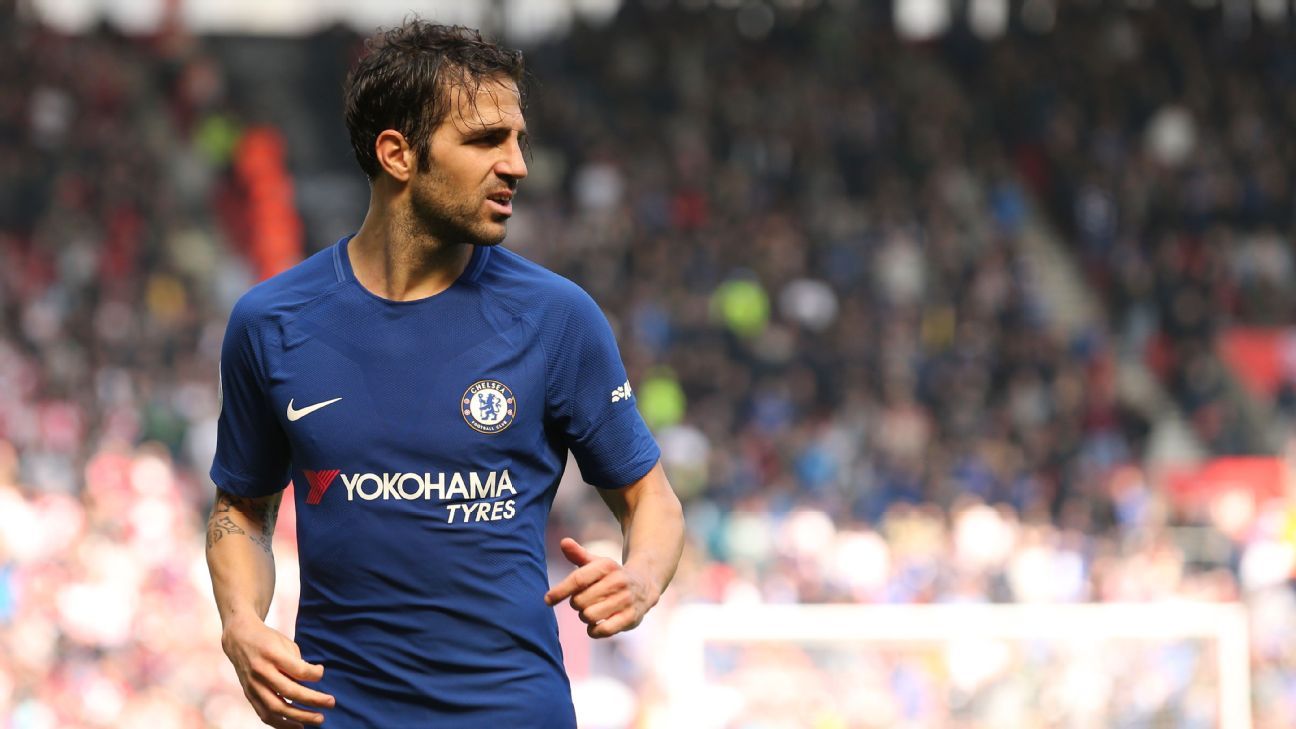 
The first signing of the Maurizio Sarri era at Chelsea arrived with the man himself at the weekend, as Italy international midfielder Jorginho signed from Napoli for a reported fee in the region of £50 million.

Jorginho’s presence and importance to Sarri shift the midfield pecking order at Chelsea significantly, with some likely to face a reduction in playing time and others battling for their Stamford Bridge futures.

Here’s a look at where each of Chelsea’s midfielders now stands:

Having decided back in May to replace Antonio Conte with the mastermind of Napoli’s thrilling Serie A title challenge, it’s difficult to understand why it took so long for a move to bring the brain of Sarri’s team with him to Stamford Bridge to be regarded as a good idea.

Jorginho will be absolutely key to the implementation of Sarri’s vision at Chelsea, tasked with transforming a midfield that at times lacked creativity in possession under Conte into one that controls tempo and thrives on the front foot, even against elite opponents. If he succeeds, his coach probably will too.

Already the most prolifically destructive force in European football when he signed for Chelsea two years ago, Kante embraced the responsibility Conte gave him to make more decisions with the ball at his feet and flourished.

He now switches play with consistent quality and has shown flashes of imagination in the final third. In short, he has blossomed into a complete midfielder and should have no trouble adjusting to Sarri’s system and ideas.

Chelsea’s new head coach will particularly appreciate Kante’s ability to carry the ball with speed and precision from defence to attack, an ability that could be key to forming a devastating complementary tandem with Jorginho.

He rarely showed his qualities in a debut season beset by problems, and while Bakayoko projects to become a solid all-around midfielder, no single aspect of his game stands out.

A three-man midfield lineup of Jorginho, Kante and Bakayoko is lacking in goal threat, so he would be well advised to focus on his finishing in preseason. He made smart runs when instructed by Conte to attack the penalty area, but once there, his end product was often startlingly poor.

Bakayoko doesn’t on first glance seem a typical Sarri player, but until Jorginho arrived, he was Chelsea’s most expensive midfield signing ever. Too much has been invested in him for one bad season to define his Stamford Bridge career.

No player will be more worried by Jorginho’s arrival than Fabregas, who once again finds his status as Chelsea’s midfield creator-in-chief under serious threat after he worked so hard to convince Conte of his worth.

He is unlikely to be a starter for Sarri. How big a problem that becomes will depend on how he sees himself at this stage of his career.

Conte reinvented Fabregas as a deadly impact substitute in the 2016-17 season, bringing him off the bench to pick decisive passes as Premier League matches got stretched in the closing stages. It was spectacularly effective; Fabregas contributed 12 assists despite starting only 13 games.

Embracing that supporting role again is the best chance Fabregas has of making himself valuable to Sarri.

Another player who, like Bakayoko, feels like he is still waiting for his Chelsea career to start, Barkley was a helpless bystander to last season’s Premier League unravelling. At long last, though, he appears fully healthy and will be desperate to impress Sarri in preseason.

The pace, power and technique that have intrigued ever since his emergence as a teenager at Everton remain. Barkley has all the tools to flourish under the new regime and establish himself as the penalty area threat in Sarri’s midfield, as long as he can find a way to curb his worst impulses with the ball at his feet.

Chelsea remain adamant that Loftus-Cheek is not for sale at any price, but another Premier League loan this summer feels inevitable.

There will be no shortage of interest after the power and poise he displayed for England at the World Cup, and there will be plenty of frustration from Chelsea supporters that obstacles keep being placed in the way of his career at Stamford Bridge.

Loftus-Cheek rightly sees himself as a starter now, but Sarri will not be able to offer such guarantees. One more loan would at least give him the chance to prove his point with force and, just as importantly, show that his body can stand up to the rigours of top-level football.

His arrival from Leicester City last summer felt underwhelming at the time, and one spectacular goal against a disinterested Stoke City aside, Drinkwater’s start to life at Chelsea has been utterly forgettable. Toward the end of last season, Conte stopped mentioning him in news conferences.

Perhaps a change of coach will be the making of him at Stamford Bridge, but the early signs are not good. Drinkwater is further down the midfield pecking order than ever, and there are already suggestions that Chelsea are keen to offload him, though they can forget recouping the £30 million they paid Leicester last summer.