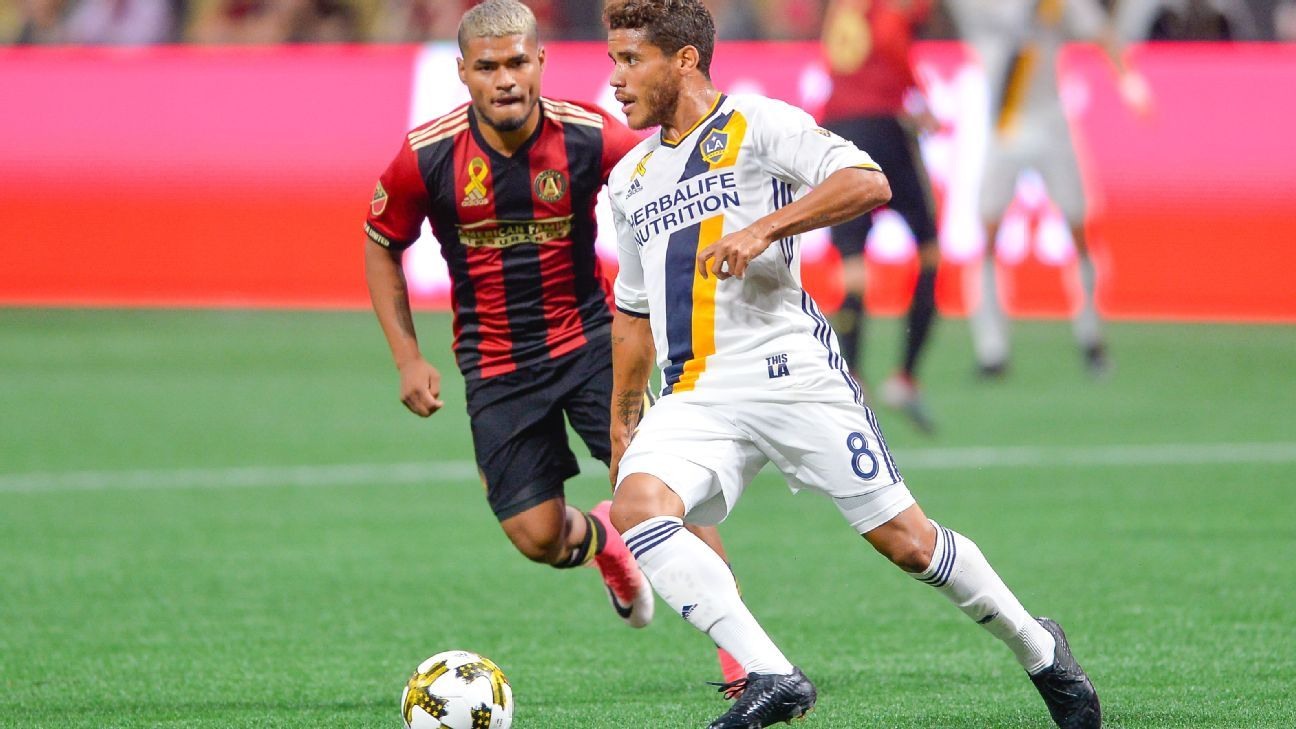 
LA Galaxy midfielder Jonathan dos Santos has a $2 million salary with the Major League Soccer club, where he joined brother Giovani this summer.

The Mexico international’s earnings were revealed in an updated list released Thursday by the MLS Players Union. The former Barcelona player signed for the Galaxy in the summer from Villarreal.

Atlanta United goalkeeper Brad Guzan has a $340,000 base salary and is earning $400,000 including a pro-rated share of compensation not specified to a specific year.

The former Brazil international is followed by Toronto FC’s Sebastian Giovinco at $7,115,556 and Chicago Fire’s Bastian Schweinsteiger at $5.4m.