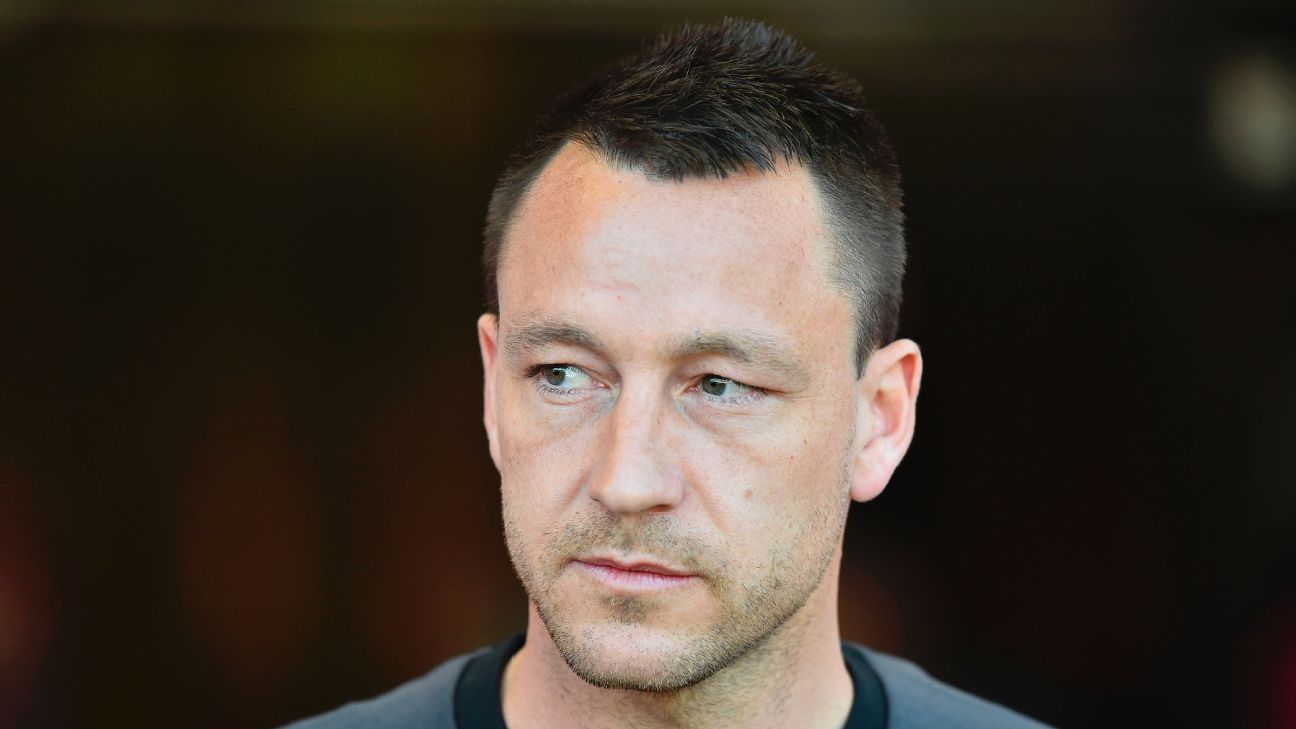 John Terry is keen to follow former England teammates Frank Lampard and Steven Gerrard into management but says he will need a few years to learn the ropes after accepting a coaching role at Aston Villa.

The former Chelsea and England skipper called time on his playing career earlier this month and has been named assistant to new Villa boss Dean Smith.

“I have aspirations to be a manager one day,” the 37-year-old Terry told the BBC. “But that is in four or five years — I’m nowhere near the finished article.

“I am still building my ideas and my philosophy.”

While Terry is keen to take on a top job one day, he says he was stunned at the work that goes in behind the scenes.

“Even my first day was a real eye-opener for me — as a player you don’t realise the depth and the amount of work that goes on,” Terry added.

Villa, who sit 15th in the Championship, host Swansea City on Saturday.