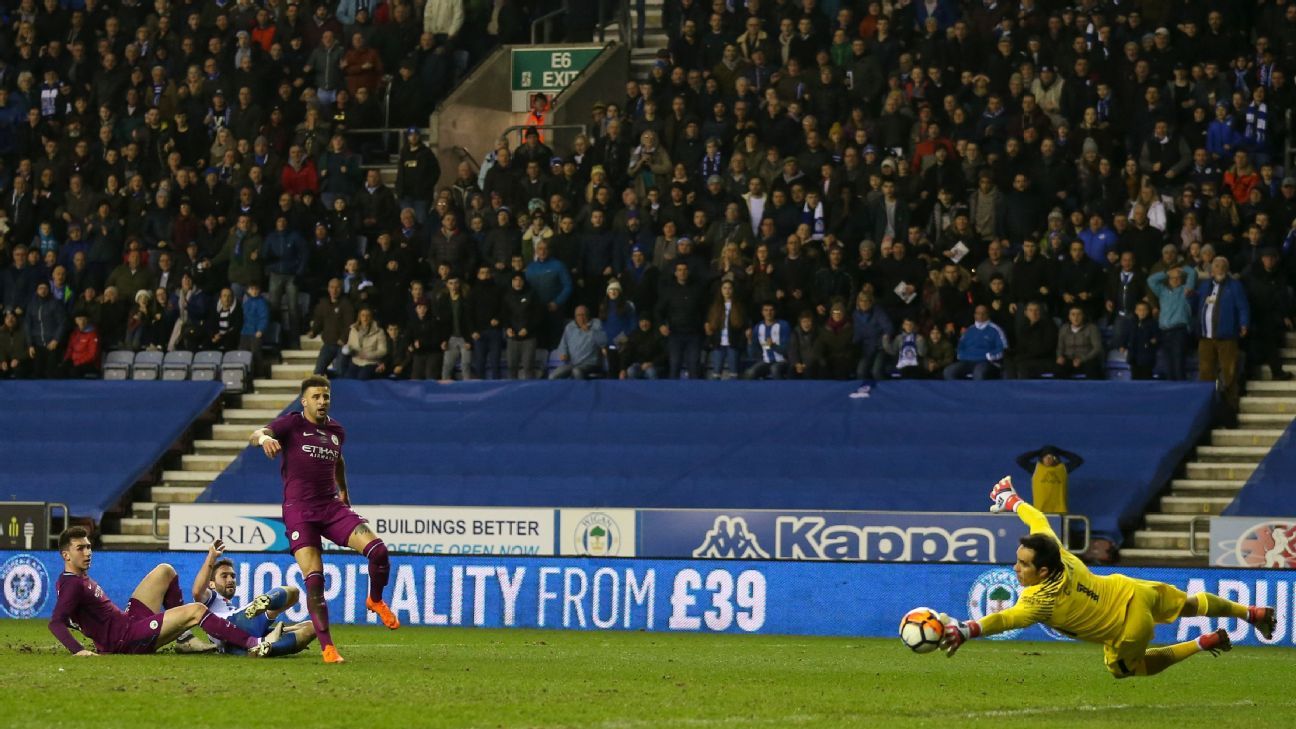 Prolific striker Gelhardt is regarded as one of the most exciting youngsters in the country in his age bracket.

The 16-year-old broke into Wigan’s under-18 team as a 15-year-old and he is now a regular in the side, while he has represented England at U15 and U16 level.

Gelhardt impressed for England at the Montaigu Tournament in France in April, scoring two goals in four appearances to help England finish third in the competition.

📝 Current under-16 Joe Gelhardt was one of five goal-scorers as Latics’ under-18s beat @ASFCofficial 6-1 on Saturday 👇https://t.co/Kh494zy53C#wafc 🔵⚪ pic.twitter.com/dndZLvbjN7

The teenager’s performances for club and country have brought him to the attention of a number of clubs higher up the football pyramid.

Manchester United and the Merseyside clubs have been keeping tabs on Gelhardt for some time after being alerted to his potential, and sources said they are ready to try and test Wigan’s resolve to hold onto the exciting prospect.

However, Wigan are determined to keep hold of Gelhardt as they have high hopes for him, but they are bracing themselves for interest in the player this summer.