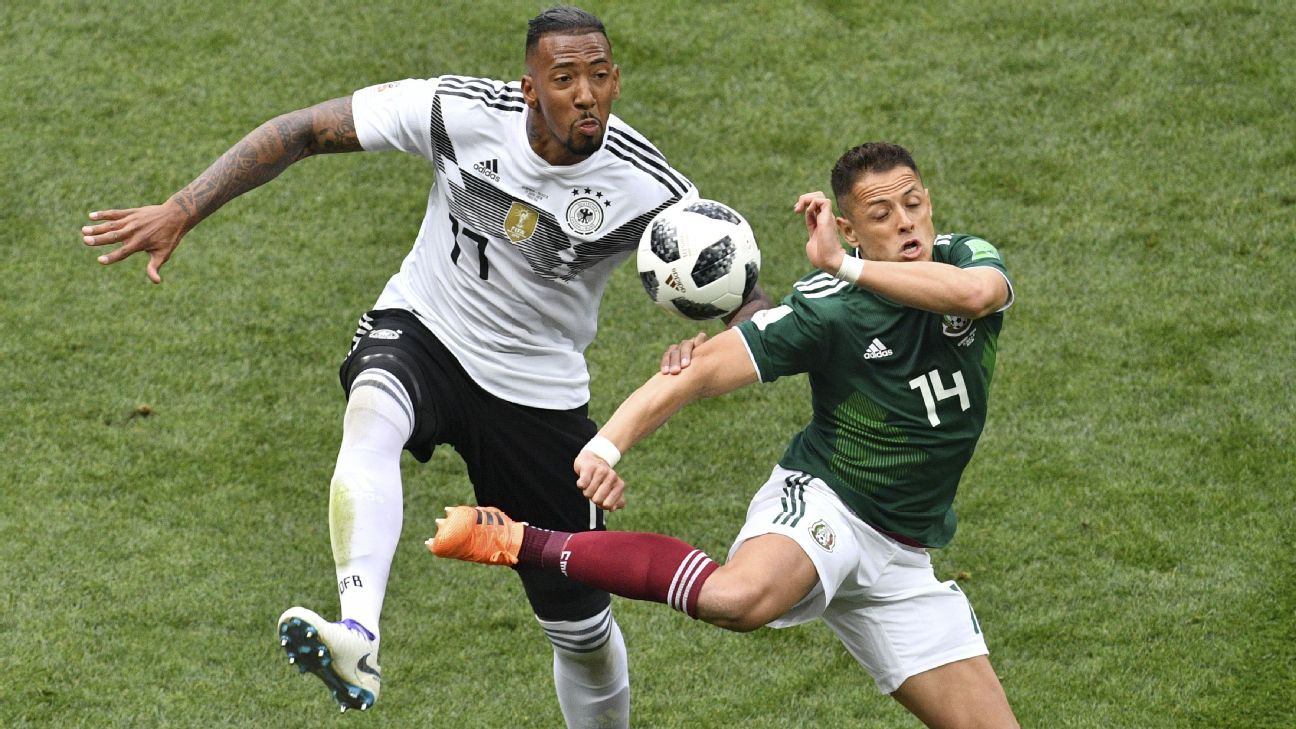 
Bayern Munich CEO Karl-Heinz Rummenigge has reiterated that “there has been no contact” with the club from Paris Saint-Germain over central defender Jerome Boateng, adding that “a final decision has yet to be made” by all parties on a transfer after the player’s representatives met with the French champions.

Speaking in the United States as the German giants finished their International Champions Cup campaign with a 3-2 defeat to Pep Guardiola’s Manchester City, Rummenigge revealed that any possible move for the Germany international is still a long way off.

“There has been no contact with PSG,” he said. “Neither has a fee or anything monetary been discussed.”

“I know that Jerome’s agents are in contact with Paris — a final decision has yet to be made, though.”

Rummenigge recently claimed that Boateng’s representatives were in touch with PSG but he was unable to say for certain.

“Now, we have to wait and see whether, at the end of the day, we can find a basis on which we can agree on a transfer.

“We have to find a transfer fee that would be acceptable for both. In principle, we have enough players at this position, even if Jerome leaves.”

The French champions’ coach Thomas Tuchel admitted in Singapore that he would like to add extra depth in defence.

Boateng, 29, is contracted with Bayern until 2021, but could be set to leave for Ligue 1 after seven seasons with the German giants.

Boateng has enjoyed a glittering spell at the Allianz Arena, winning six Bundesliga titles and one Champions League crown since arriving from Manchester City back in 2011. The centre-back was also part of Germany’s World Cup-winning side of 2014.

However, the former Hamburg man has struggled with injury at times in recent years, and new Bayern coach Niko Kovac already has Mats Hummels, Javi Martinez and Niklas Sule as first-team options in the middle.