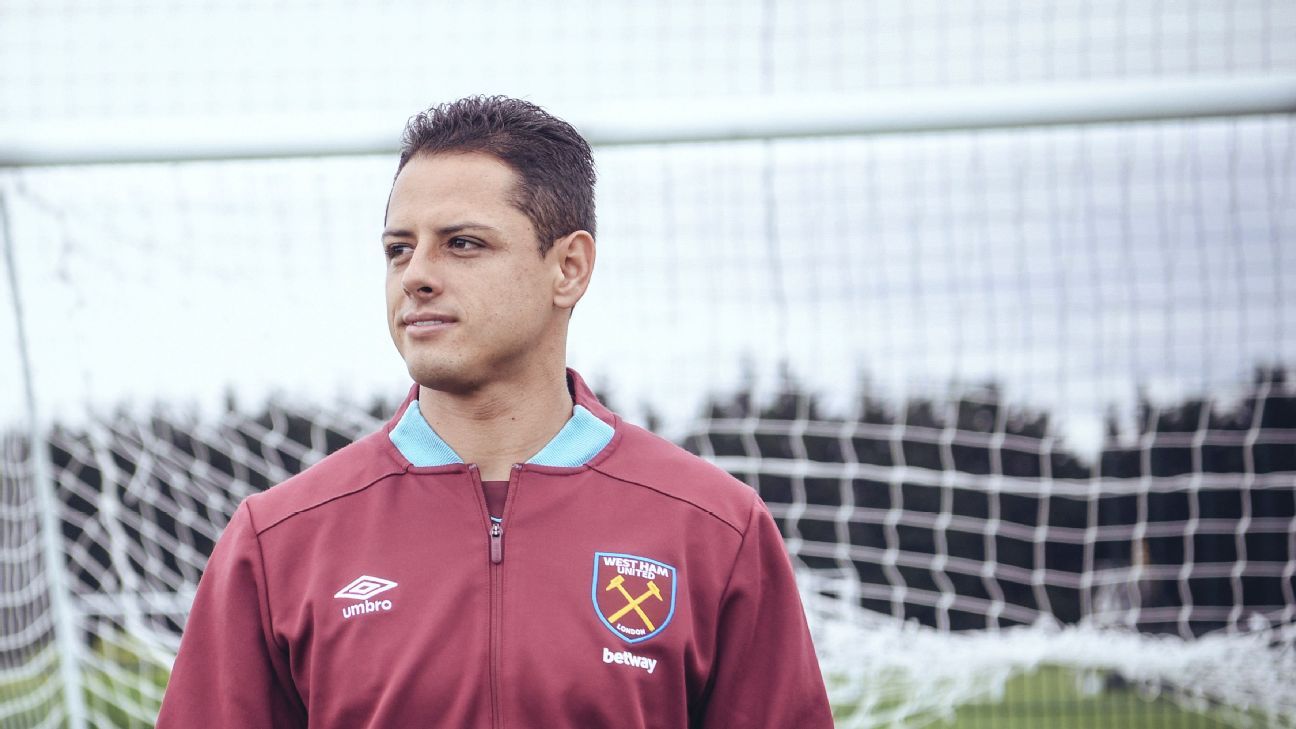 West Ham completed the signing of Hernandez from Bayer Leverkusen on Monday. Hernandez had spent five years at Manchester United before leaving the Premier League in 2015 and moving to Real Madrid and then on to the Bundesliga side, where he was entering the final year of his contract.

“Two years ago, Chicharito was on his way out from Manchester United and I wanted him then,” Bilic said. “And he was very keen to come to us . And when he decided to go to Leverkusen, he was very polite and he came and told me coach I opted for Leverkusen which was a very nice gesture from him.”

The 29-year-old  signed a three-year deal after the clubs sealed a transfer worth £16 million. He arrived at the club’s training camp in Germany on Thursday.

“His game is not only about goals, he runs he presses, he is the player we wanted. He was our No. 1 target on the list of center forwards. We are extremely happy that he opted for us and we are sure it is going to be a really good move for him as well.”

The Mexico international’s arrival will be welcome at the London Stadium with West Ham having previously been frustrated in their search for a new striker this summer, with Arsenal’s Olivier Giroud, Chelsea’s Michy Batshuayi and Manchester City’s Kelechi Iheanacho all having been linked with the club.

Hernandez is due to make his first competitive appearance for his new club against Manchester United on the opening day of the Premier League season.

Hernandez scored 59 goals in 157 appearances for United before moving on to Leverkusen, where he netted 39 times in 76 games. He also spent the 2014-15 season on loan at Real Madrid from United, hitting nine goals in 33 matches for the Spanish side.

Hernandez becomes West Ham’s fourth signing of the summer following the arrivals of Marko Arnautovic on a club-record fee from Stoke, Pablo Zabaleta on a free transfer and Joe Hart on loan from Manchester City.