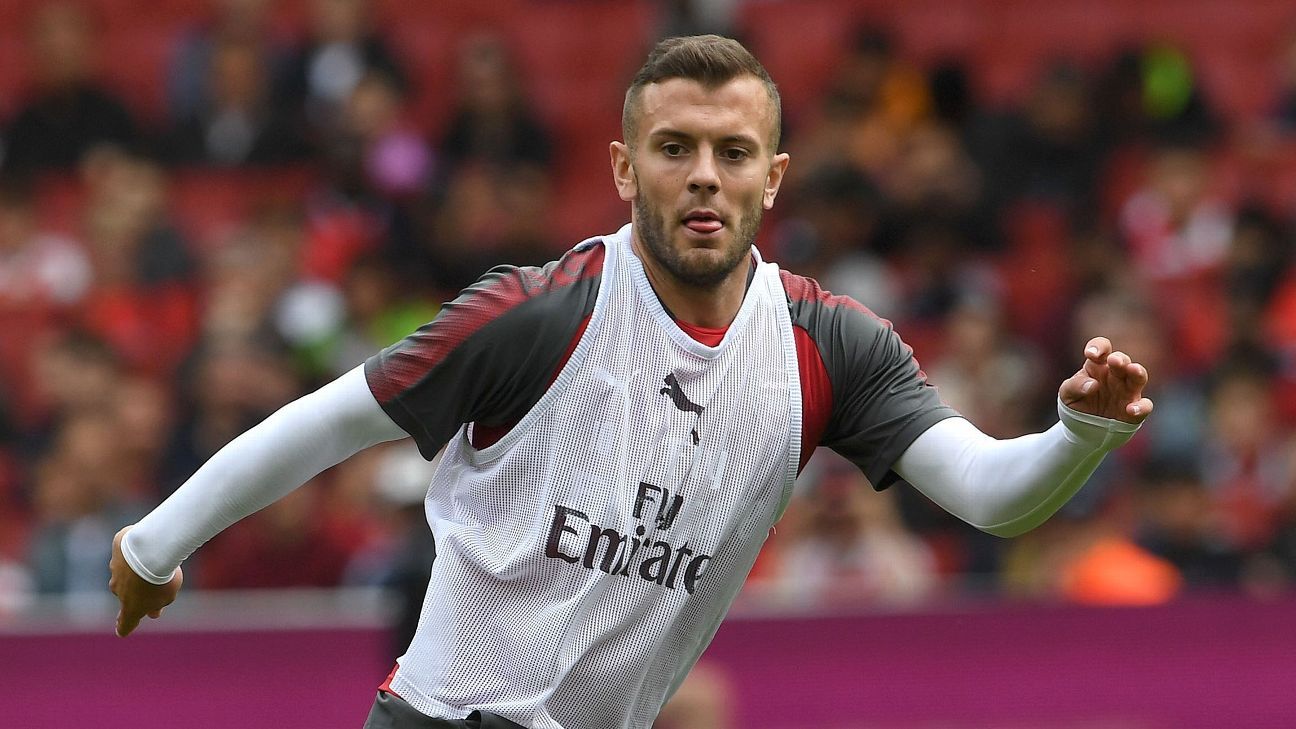 
The Europa League isn’t a competition Arsenal really want to play in, but it does offer some benefits to Arsene Wenger and his players. The manager has made it clear that the Premier League is his priority and is expected to rest a number of his regular starters in the group-stage opener against Cologne on Thursday.

That, however, opens up possibilities for a number of players struggling to break into the Premier League line-up. A good guess is that Wenger mimics his tactics from previous early FA Cup rounds, when he usually plays a number of his first-team backups along with one or two academy prospects.

With that in mind, here are the five players who could have the most to gain from Arsenal’s Europa League adventure:

For Wilshere, this could be just the type of chance he needs to resurrect his career. The midfielder almost feels a bit like a forgotten man after years of injury troubles were followed by a year on loan at Bournemouth and then more injury woes. But he can force his way back into Wenger’s plans by proving that he’s back to his best, in which case Aaron Ramsey and Granit Xhaka could have a hard time keeping him out of the team in the Premier League as well. Wilshere is also in the final year of his contract and is essentially playing for his future.

Walcott chose not to push for a move away this summer despite knowing that playing time would be hard to come by. The winger has gone from being a regular starter last season to struggling to get off the bench and has played fewer than 30 minutes this season. The problem is that there’s no natural place for him in Wenger’s back three-inspired formation, but the Europa League could give him a chance to show he can function as one of the two attacking midfielders behind the striker. Still, displacing Mesut Ozil and Alexis Sanchez from those positions looks unlikely no matter how well he plays.

It’s hard to understand why Wenger remains so reluctant to play his club captain, especially after Mertesacker’s stellar performance in the FA Cup final win vs. Chelsea. The German isn’t the fastest around, but that seems less of an issue when playing with two more centre-backs next to him. With Laurent Koscielny suspended on Thursday, Mertesacker should get a chance a prove that his Wembley performance was no fluke and that he can still have a big role to play in his final year before retiring.

Wenger opted against selling Chambers this summer but the centre-back doesn’t even make the bench for Premier League games when everyone is available. Once seen as a future England regular, Chambers’ development is in danger of stalling if he can’t get more time on the pitch. Impressing in Europe could at least lead to having more suitors in January if a move away from the Emirates is still an option.

The 17-year-old is the most exciting prospect in Arsenal’s academy and it seems only a matter of time before he becomes a first-team regular. But the talented teenager will probably have to prove himself in the cups before getting a chance in the league and the Europa League seems like a perfect test for the attacking midfielder. Normally academy prospects have to use the League Cup as their stepping stone, but a bigger stage seems more appropriate for a talent like Nelson.