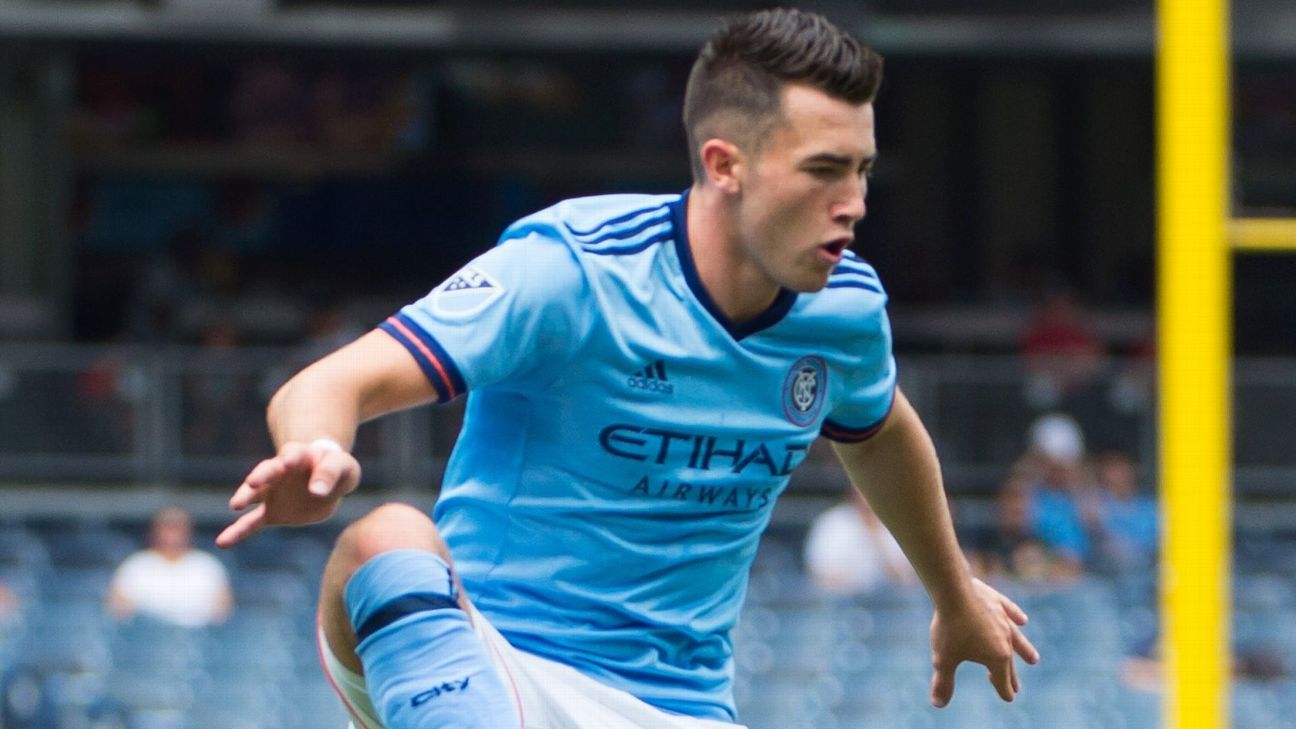 Harrison, 21, joined City from sister club New York City FC last January before spending the rest of the season with Middlesbrough where he made just four appearances.

He will return to the Championship with Leeds, now managed by Marcelo Bielsa, who can count Pep Guardiola as an admirer.

“I’m very excited about this opportunity, it’s all happened pretty quickly and I am happy to be here,” Harrison told the club website.

“I heard about the interest last week whilst I was on preseason with Manchester City and I’m looking forward to this new experience.

“Leeds United is a great club, there is a lot of history and I want to be a part of that, we want to get promoted this year and I hope to be able to help do that.

“I spoke with Pep Guardiola about Marcelo Bielsa and he had a lot of encouraging words and a lot of Pep’s ideas and philosophies are built around some of the same ones here as well, so obviously those similarities are helpful.”

Harrison, an England Under-21 international, made 55 appearances in MLS scoring 14 goals.