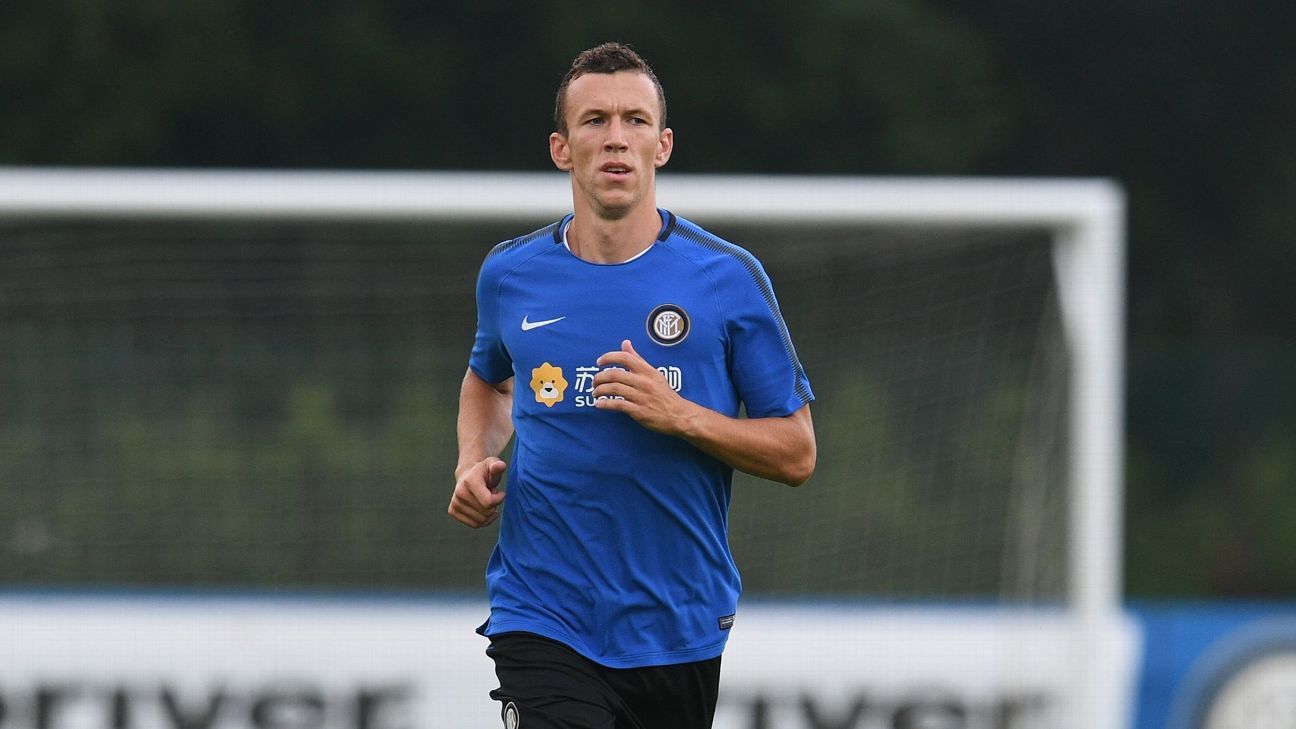 
Inter Milan are close to making Nice defender Dalbert their first major signing of the summer, but sporting director Piero Ausilio has said his arrival would not mean the departures of Ivan Perisic or Antonio Candreva.

Inter have agreed terms with Dalbert and his club Nice, and Ausilio told Mediaset all that remained was for a deal to be signed.

He said: “The player is willing, and I’ve spoken to Nice and think everything is going in the direction that we hoped.”

But Ausilio stressed that Inter did not need to sell to finance the move and said both Perisic and Candreva — linked with moves to the Premier League — would be staying.

“Now and again you hear some strange things, especially when it comes to Candreva,” he added.

“We bought him last year, he’s an Italy international. He has never been put on the market, nor have we ever thought about letting him go.”

Asked whether the same applied to Perisic, linked with Manchester United, Ausilio said: “Exactly. We’re talking about it [a new contract]. That’s something that we want to do.

“He’s still got three years on his contract with Inter, but I think it is right on our part to show him some more recognition.”

Meanwhile, Ausilio said there was “no chance” of a move for Bayern Munich midfielder Arturo Vidal.

City rivals AC Milan have spent more than €200 million on 10 new signings this summer, but Inter president Erick Thohir told Indonesia’s MetroTV: “We’ve already signed four new players, and I’ve often said that we are different to Milan because their new owners needed to invest to reconstruct the team and they needed to buy new players.

“We’ve been buying players since 2013 and now we only need to touch up the current squad if we want to get back into the Champions League.”