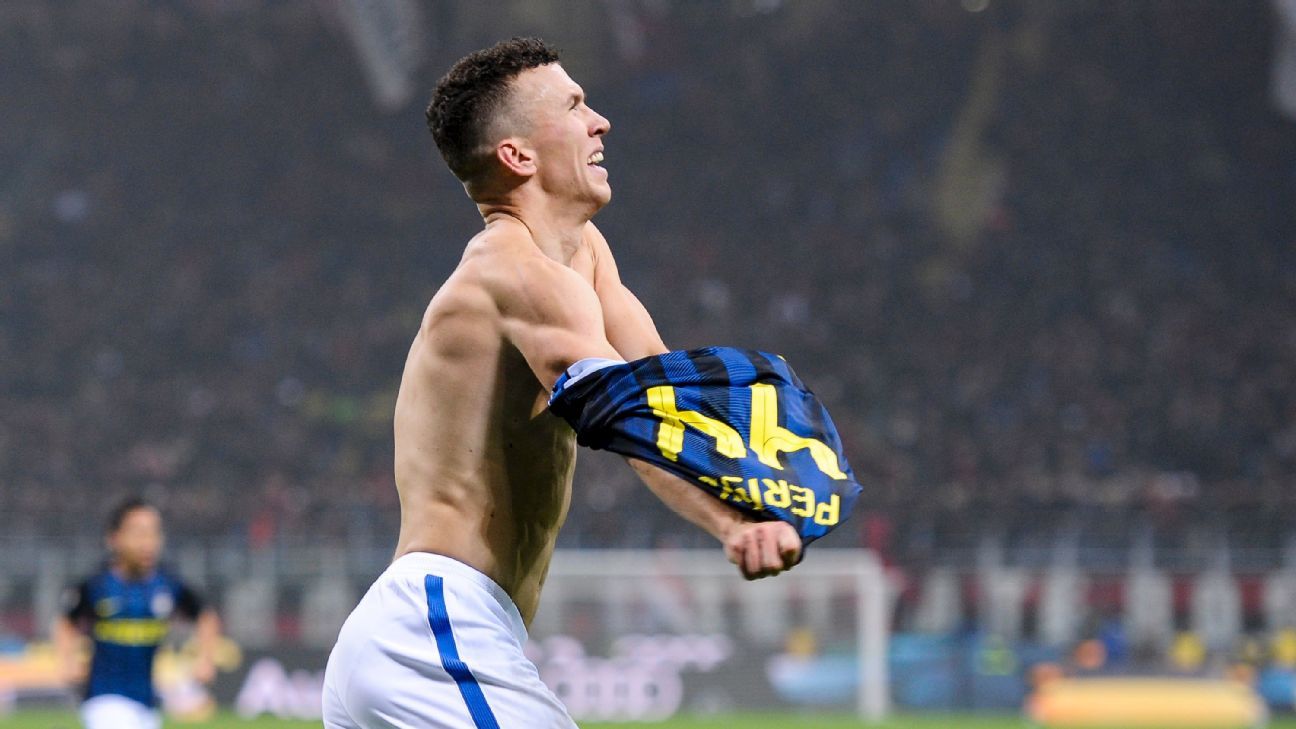 
Inter Milan have told Manchester United that they will not drop their €55 million (£48m) asking price for winger Ivan Perisic, sources have told ESPN FC.

United manager Jose Mourinho has identified the Croatia international as a key target in his summer rebuilding programme at Old Trafford, and sources confirmed that the Europa League winners and Inter discussed the player’s valuation earlier this week.

But while United value the 28-year-old at no more than €40m (£35m), Inter are refusing to lower their demand for the former Borussia Dortmund player.

United are prepared to offer Inter a performance-related add-on, but the Italian club are determined to hold out for their full asking price.

With top target Antoine Griezmann rejecting a move to Old Trafford in order to sign a new deal at Atletico Madrid, United have so far struggled to add to their attacking options after confirming that the injured Zlatan Ibrahimovic will not be offered a new contract.

Efforts are still being made to negotiate a deal with Real Madrid for Spanish forward Alvaro Morata, but as yet, United have only been able to add Swedish defender Victor Lindelof to their squad.

But with United and Inter currently €15m apart on Perisic, a breakthrough seems some way off in attempts to thrash out a deal for the winger.