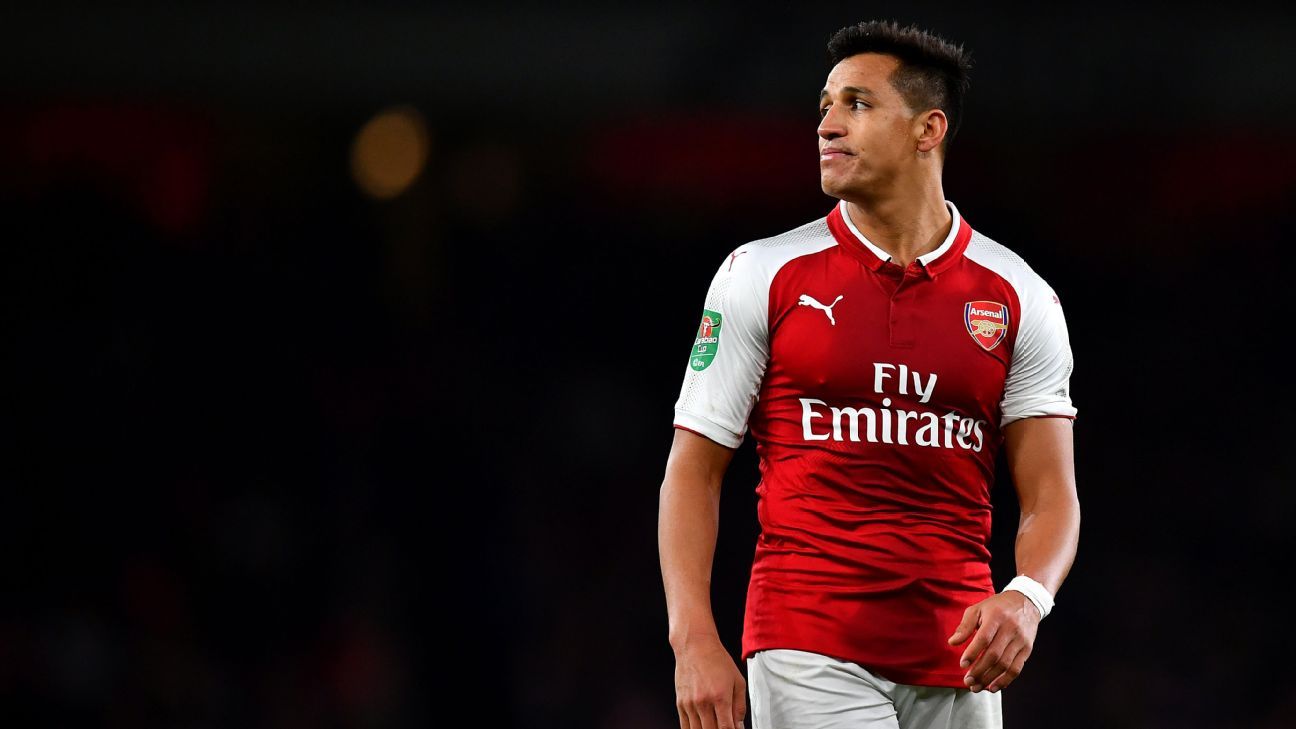 
Dani Alves has opened the door for Alexis Sanchez to join him and Neymar at Paris Saint-Germain in the future after Brazil ended Chile’s hopes of qualification for the 2018 World Cup in Russia.

Alves, who has scored two goals and assisted two more across all competitions since joining PSG in the summer, was asked after the match if Sanchez could join him in Paris once his Arsenal contract ends next summer.

“He is wanted by many teams,” Alves told reporters in the mixed zone. “It would be good if he came with us. I will always appreciate him. I want what is best for him wherever he goes.”

When asked if he had spoken with former Barcelona teammate Sanchez, Alves added: “I didn’t want to speak much because I know how tough it is and also because I didn’t want for people to interpret things in a way that would have put my professionalism in doubt.”

Alves, Neymar, Marquinhos and Thiago Silva, who missed the game against Chile because of injury, will now all return to France and all will be assessed before Unai Emery picks his squad for Saturday’s trip to face Dijon.

Silva injured his right thigh during the 0-0 qualifying draw away at Bolivia in La Paz and had to be substituted after 29 minutes.

Although he decided to remain with the national team until the end of the international break, he could be rested by PSG this weekend with an Anderlecht double header to come in the Champions League and then Le Classique away at Marseille and Nice at home before the end of the month.