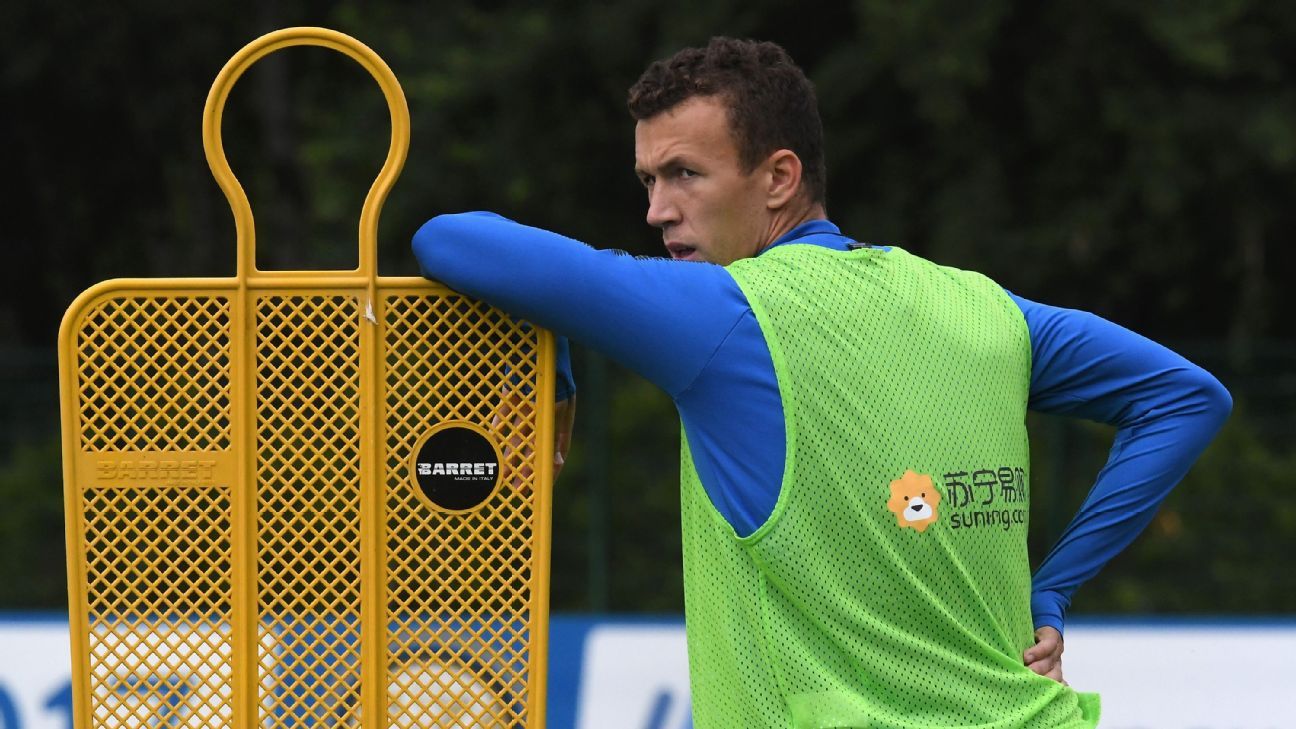 Croatia international Perisic has been linked with a move to Old Trafford throughout the summer, but Inter have refused to budge from their £48.5 million valuation.

The 28-year-old has impressed in preseason and, Spalletti has made him a key part of his plans for the new campaign, told Sky Sport Italia: “Perisic is determined to stay.

“There was a moment [when he considered moving], but then he spoke like a footballer who is interested in doing the right thing for his professionalism and he drew a conclusion.”

However, Geoffrey Kondogbia appears set to move to Valencia and did not attend training at the weekend.

“We all know him well and, for what I have seen and heard, I don’t recognise this kind of behaviour coming from him.

“He wants to go to Valencia on loan, but he wants things too easy. He’s been ill-advised.

“We’ll consider allowing him to go, but I cannot afford to lose a player like him if I don’t have an equal replacement.”

Spalletti stressed that “if there aren’t the right conditions for Kondogbia to go, then he’s not going.”