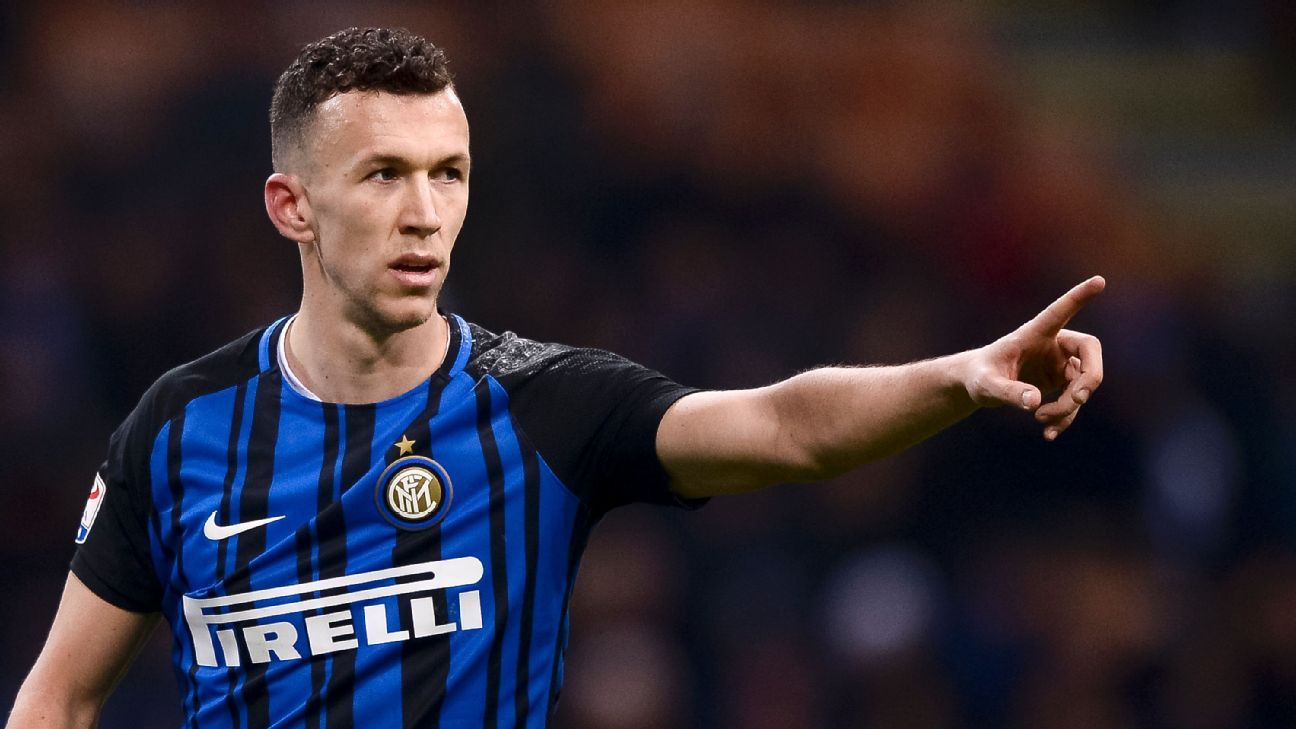 
Inter Milan winger Ivan Perisic has admitted his desire to play in England or Spain, while also indicating that he would consider a move to Bayern Munich.

Perisic, 29, starred for Croatia at the World Cup to help them reach the final and has been linked with a move away from Italy for some time, almost joining Manchester United last summer before the clubs failed to agree a fee and he signed a new contract.

“I would like to test myself in all of the biggest leagues, but the question is will I have the time? I am 29 and working to extend my career as long as I can,” he told Sportske Novosti.

“Yes, I’d like to play in England and Spain, but I don’t know if there is enough time left.

“I heard some clubs want me but they have to talk to my club and only after that could I join the negotiations and decide.

“If I was to change club, it could only be to a top league and top club. Only God knows what will happen in future. I am happy at Inter, but we all know anything is possible in football.”

Perisic has already played in Germany for Borussia Dortmund and Wolfsburg, but said he would be keen to link up again with Bayern coach Niko Kovac.

“He had very big influence on me — I played great for Croatia under him and I congratulate him on everything he has done in Germany and signing for Bayern,” he added. “Me? If they want me, they know where to find me.”