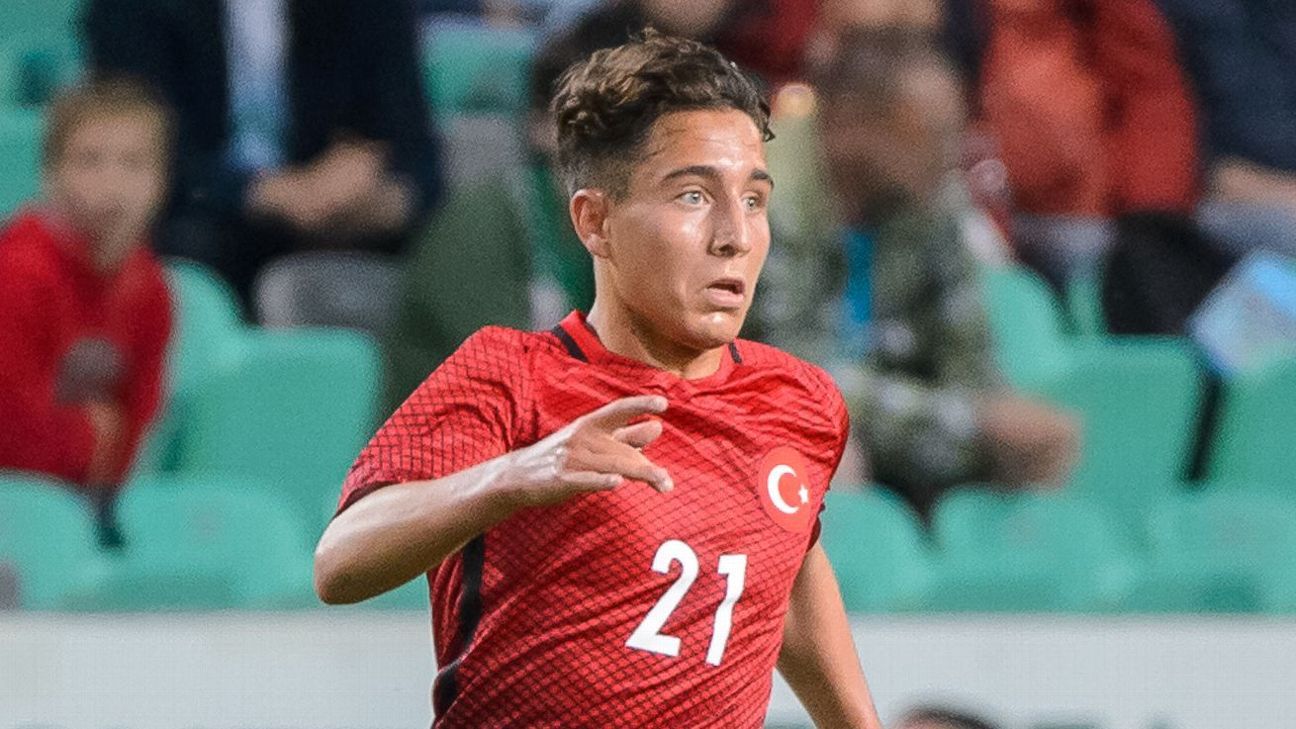 
Inter Milan still have some obstacles to overcome in their pursuit of Borussia Dortmund’s Emre Mor, although technical director Walter Sabatini is optimistic that a deal will still be struck.

The Nerazzurri are leading the chase for the 20-year-old, who has also been linked with Liverpool and Everton, and a loan deal from the Bundesliga club appears to be close to completion, even if Sabatini was unable to confirm the transfer on Monday.

“There have been a few complications for Emre Mor, but the week is still young — it’s only Monday,” he told Sky Sport Italia when asked about the progress of negotiations for the Turkish winger.

Sabatini is closer to being able to announce the arrival of Dalbert from Nice, though. The defender arrived in Milan on Monday, according to Il Corriere dello Sport, which posted a photo of him in a Milan hotel.

The left full-back is due to undergo a medical on Tuesday ahead of an estimated €20 million deal with a five-year contract reportedly ready for the 23-year-old, who had also been attracting attention from Liverpool.