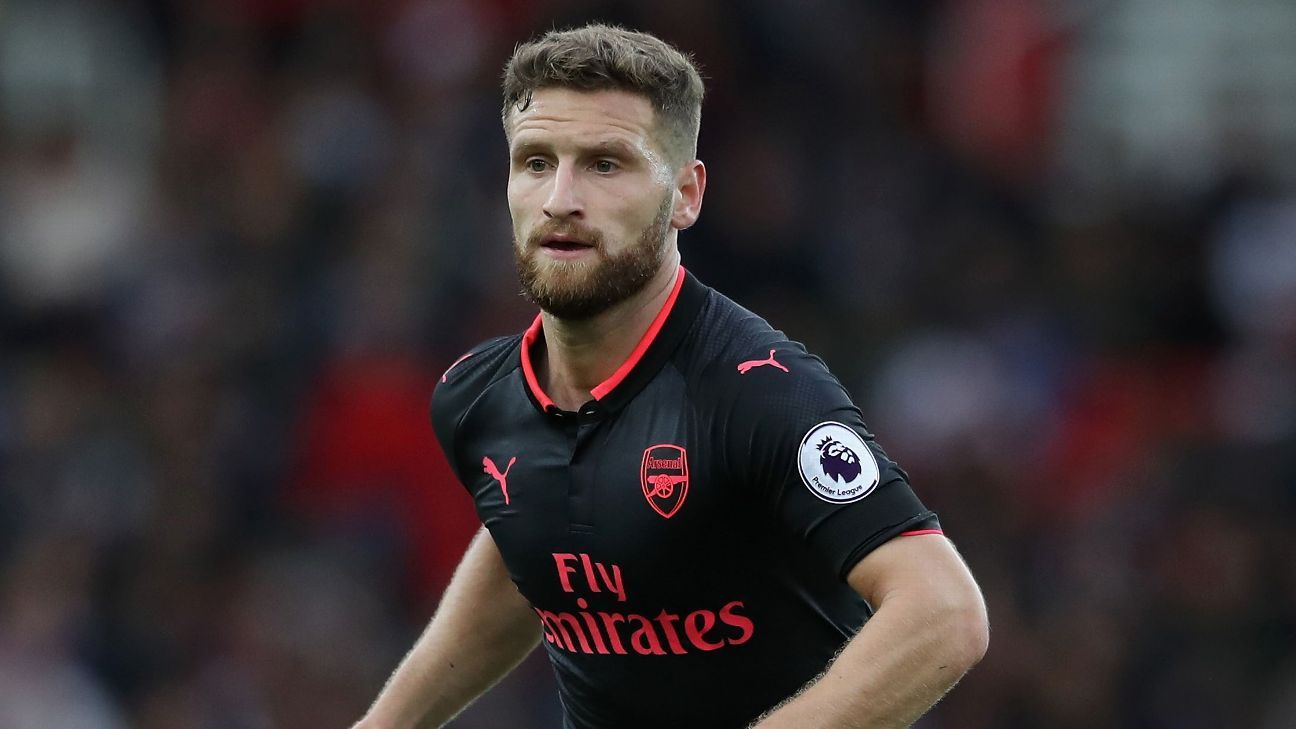 Arsenal were willing to let Mustafi leave after just one year at the club, with Inter negotiating a deal for a year-long loan with an obligation to buy next summer.

But Ausilio says both Mustafi and Arsenal were asking for too much money.

“The only negotiations we had entered into were for Mustafi, but when we realised that given the demands of the player and maybe in part also the club — we could not reach an agreement in principle, we preferred to let it go,” Ausilio told Calciomercato.

The deal was being negotiated by Mustafi’s father and agent Kujtim Mustafi — but Ausilio didn’t want to put the blame on any individual.

“I don’t know who it was [making the demands], but the conditions were not there to take it further,” he said. “As is the case many times, it happened this time too.”

Arsenal bought Mustafi from Valencia for £35 million last summer and the centre-back was a regular starter in his debut season.

However, he has apparently failed to impress Arsene Wenger, who dropped him for Sunday’s 4-0 loss at Liverpool.