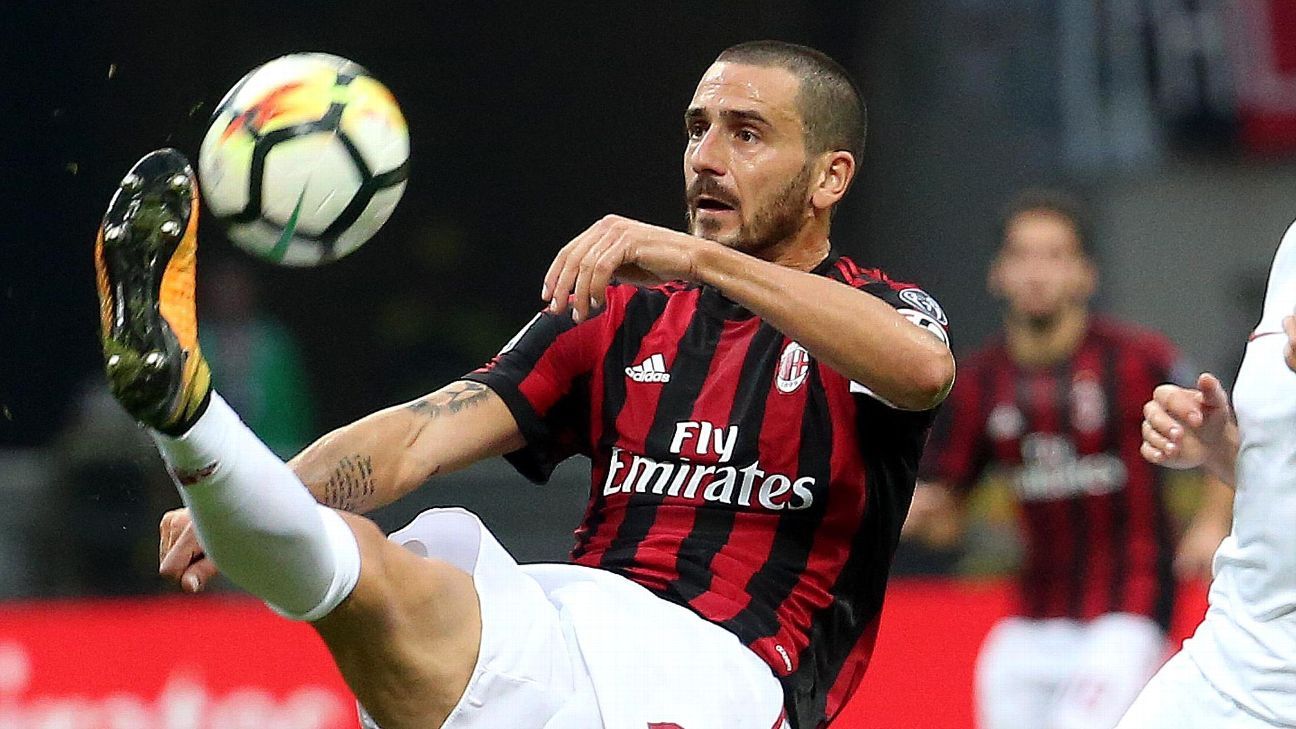 
AC Milan dominated headlines during the summer as following Yonghong Li’s takeover of the club, the Rossoneri added 11 new faces to the squad in a bid to kick-start an exciting new era.

Milan possess a perfect record in the Europa League, including in qualifying, as they have rattled off win after win against teams they’re expected to beat. However, it’s been a little trickier in Serie A where they’ve slipped up three times against better opposition, and it won’t get any easier when they return after the international break to face Inter in the Derby della Madonnina.

If their form has been indifferent, then so has the impact made by the summer signings as it has been far from perfect in some instances. Antonio Donnarumma has yet to feature while Andrea Conti is a long-term injury absentee, but there’s a real mixed bag among the other nine arrivals.

The Argentine defender has shown his versatility by playing in both a two-man and three-man defence, while his composure and quality on the ball add another dynamic to Milan’s play. For the most part, he has impressed, but in more recent outings, there have been concerns over his defending in key moments.

It was labelled by many as the signing of the summer as the defensive stalwart swapped Turin for Milan and was handed the captain’s armband while being made the face of this new-look team. His distribution is as classy as ever, but his defending has been nowhere near the standard expected.

Outmuscled at times, beaten for pace or with balls over the top, this hasn’t been vintage Bonucci. In the early stages, it was attributed to a settling-in period, but he has struggled to shake off the doubts and will be under pressure to be more consistent moving forward.

A solid 7/10 player for the most part, as he always puts in a shift on the left flank. Defensively sound, always a willing outlet on the wing and can produce a great delivery, the Swiss international has impressed and looks to be an astute bit of business.

The former Lazio captain endured a frustrating start due to injury, but he has shown his class since recovering. Milan have desperately needed a quality operator like him in the central midfield position in front of the defence, and he’s delivering exactly what was expected of him. Tidy in possession, mobile enough to control the tempo of a game and to keep Milan ticking while offering defensive coverage. Biglia ticks all the right boxes.

Similarly to Biglia, he’s been a missing piece that Milan needed for far too long. His energy, combativeness and driving runs from midfield made him a standout performer early on, but fatigue naturally crept in. Vincenzo Montella must accept some of the blame for not resting him and managing his minutes, but the international break may offer an opportunity to recharge the batteries.

Arguably the most frustrating individual on the list, as the Turkish international evidently has the creative quality to make Milan tick and has shown flashes of his class, but he’s been too indecisive and sloppy.

There’s undoubtedly plenty more to come from him and he’ll likely improve with further playing time and through building chemistry with his teammates. However, such is the competition for places, Giacomo Bonaventura will be a threat to push him to the bench.

Borini was largely criticised before he had even put on a Milan shirt as he was considered a rather underwhelming signing. Nevertheless, he has shown determination, commitment and versatility to begin to silence his detractors. Still lacks genuine quality in the final third to be a key player.

Scored a double against Udinese as an early indication of what he can offer, while his experience and qualities in the final third will ensure he’s a key part of the squad between now and the end of the season. Shrewd in the build up of play, but will ultimately be judged on his goals tally.

Six goals in nine appearances in all competitions, all that’s missing for the 21-year-old is to get off the mark in Serie A. Was finally given a place in the starting lineup against Roma, and he’s proving to be an exciting addition to the team.

Goals aside, his ability to drop back and create for others coupled with his penchant for flair stand out, and he’ll only get better and more confident with playing time.