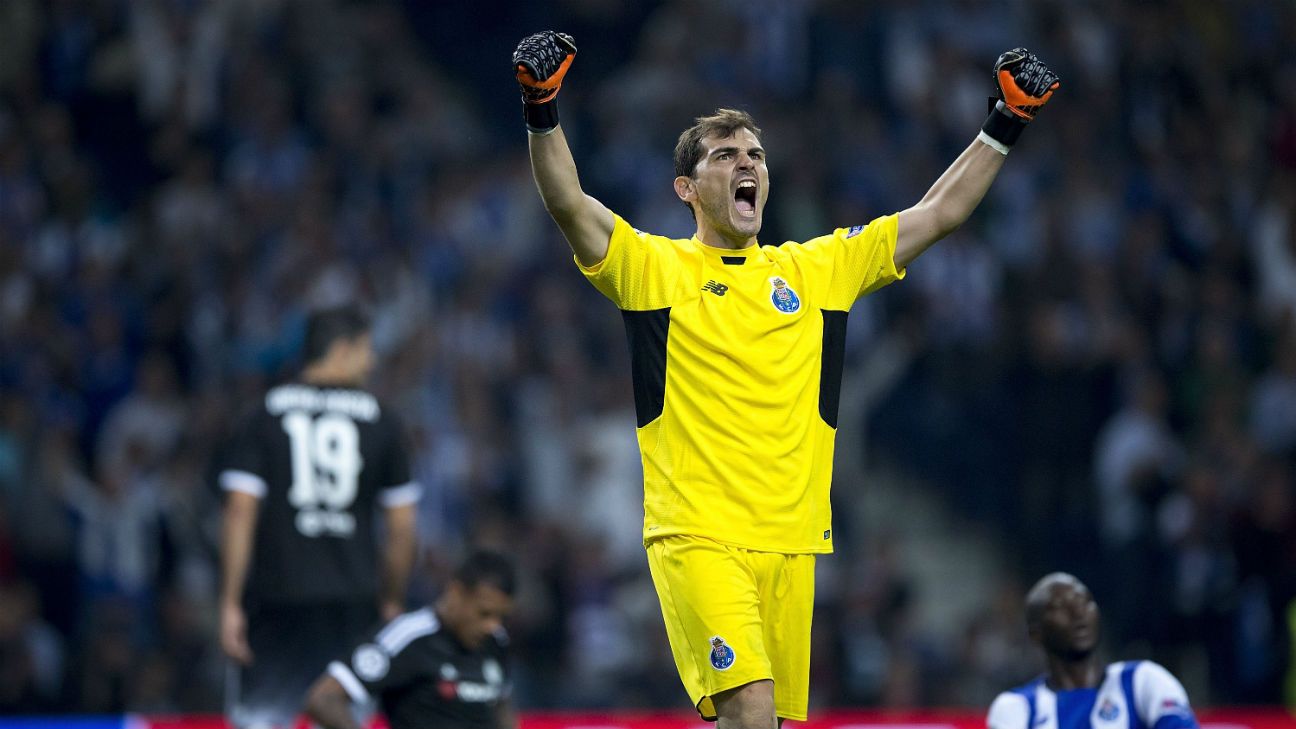 
Porto goalkeeper Iker Casillas has said Paris Saint-Germain are one of Europe’s top clubs and deserve to play in a Champions League final.

Casillas has been linked with a move to the Parc des Princes since it emerged that Antero Henrique, who brought him to Porto, is set to take over as PSG sporting director.

“They are one of the most important teams in Europe,” the Spain international told L’Equipe when asked about a potential summer move.

“With their players, their team, their stadium, they are clearly a club who deserve to play in a final.”

Salvatore Sirigu has returned to the club following from loan spells with Sevilla and Osasuna, but is expected to replace Joe Hart at Torino.