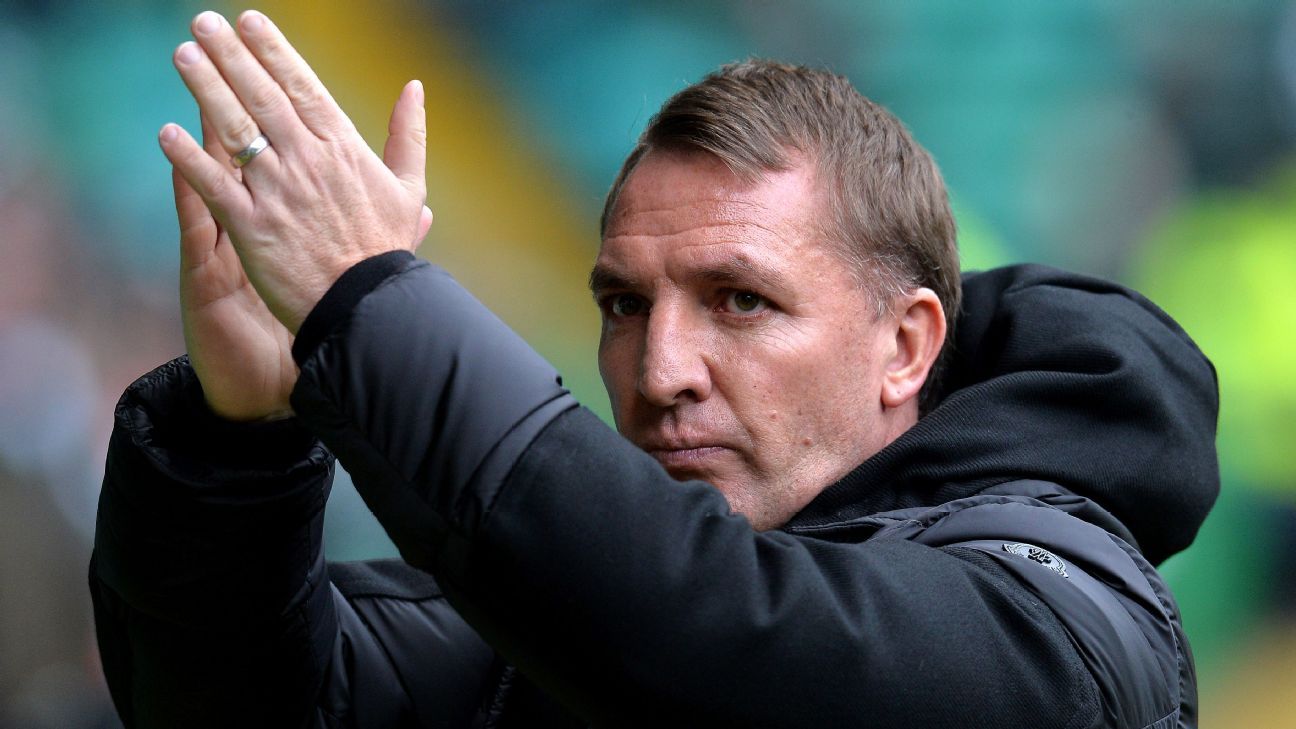 
There promises to be a managerial merry-go-round this summer and it could spin for months, with “London Calling” by The Clash playing on a loop as the jobs at Arsenal, Chelsea and perhaps even Tottenham become available to the best coaches in the world.

As of now, both Arsene Wenger and Antonio Conte are fighting to save themselves at Arsenal and Chelsea, respectively. Wenger is clinging to power after almost 22 years at the helm at Arsenal, while Conte may have less than two weeks left at Chelsea despite guiding the club to the Premier League title just last season.

If the reigning champions suffer defeat against Barcelona in the Champions League next Wednesday and follow it up with an FA Cup exit at Leicester four days later, Conte’s grip on his job at Stamford Bridge could be relinquished, with his team already falling five points adrift of the top four with Sunday’s 1-0 defeat at Manchester City.

Whatever happens between now and the end of the season, both Wenger and Conte will have to come up with something special to keep their jobs.

Arsenal have won just four of 14 games so far in 2018, losing their last four in all competitions, while Chelsea have won four from 15: form that is not conducive to a manager keeping his job at clubs as powerful as Arsenal and Chelsea. Unless their respective slumps end, and quickly, Arsenal and Chelsea are likely to be in the market for a new manager come the summer.

Roman Abramovich shows no patience with failing managers. Arsenal’s board have been incredibly loyal to Wenger, but recent results, including the abject defeat against Man City in the Carabao Cup final, have led to an unprecedented air of acrimony among the supporters, which could trigger a long overdue change of direction at the Emirates.

Across North London, Mauricio Pochettino is anything but a failing manager at Tottenham, but the demand for success at Real Madrid and Paris Saint-Germain threatens to lead to changes at the Bernabeu and Parc des Princes. It’s inevitable that “Poch” will be the hot favourite to fill any vacancies that may arise at two of Europe’s most powerful clubs.

So if Arsenal, Chelsea and Spurs all end up in the market for a new manager this summer, who will top their lists and which club would be the most appealing if the same candidate was the top target for all of them?

Diego Simeone would appear the perfect cure for the malaise that has set in under Wenger at Arsenal, but he appears committed to Atletico Madrid for at least one more season. Simeone has also been high on Abramovich’s wish list in the past, but would he risk his reputation at a club that has sacked its last two title-winning managers (Carlo Ancelotti and Jose Mourinho) less than a year after winning the title and is likely to get rid of a third in Conte unless the latter oversees an incredible revival?

Monaco’s Leonardo Jardim is highly regarded within the Emirates and would be a less abrasive appointment than Simeone. Jardim’s success with a young squad at Stade Louis II, overseeing the emergence of the likes of Kylian Mbappe, Thomas Lemar and Tiemoue Bakayoko, would also chime with the philosophy of Spurs chairman Daniel Levy, who would want a top-class coach to replace Pochettino if Real or PSG succeed in tempting him away.

Massimiliano Allegri may also tick the box for Arsenal, Chelsea and Spurs. At 50, the Juventus coach is experienced enough to take on a challenge outside of Serie A and is a serial winner who would appeal to any club with a vacancy. Four Serie A titles, with Juventus and AC Milan, plus two Champions League final appearances with Juve underline his credentials, and he would be a strong contender to manage any of the big three London clubs.

Luis Enrique, a Champions League winner with Barcelona, is a leading candidate to be the next high profile manager appointed by Chelsea, but Bayern Munich could deny Abramovich by hiring the Spaniard if they fail to persuade Jupp Heynckes to stay at the Allianz.

But perhaps the strongest contender for all three is a manager who already has Premier League experience with one of its biggest clubs.

After almost two years at Celtic, Brendan Rodgers has re-established his reputation as one of Britain’s brightest managers: a reputation forged at Swansea and enhanced at Liverpool. But for a Steven Gerrard slip in 2014, Rodgers would almost certainly have ended Liverpool’s long wait for a Premier League title, an achievement which would have earned him a job for life at Anfield.

The man from Northern Ireland cut his teeth as a coach at Chelsea, came close to landing the Spurs job before taking over at Liverpool and is admired within the Arsenal hierarchy because of his attacking philosophy. Having won silverware at Celtic and shown his ability to punch above his weight in the Champions League, Rodgers is now a candidate again for a big job in the Premier League.

Rodgers, Allegri, Jardim and Simeone will all be courted by any Premier League giant looking for a new manager this summer, and three of them could end up in London. Yet if Arsenal, Chelsea and Spurs all have vacancies at the same time, the decline under Wenger would make it difficult for the Gunners to get the man they want.

The managerial race could end up being another one in which Arsenal have fallen behind their big rivals.