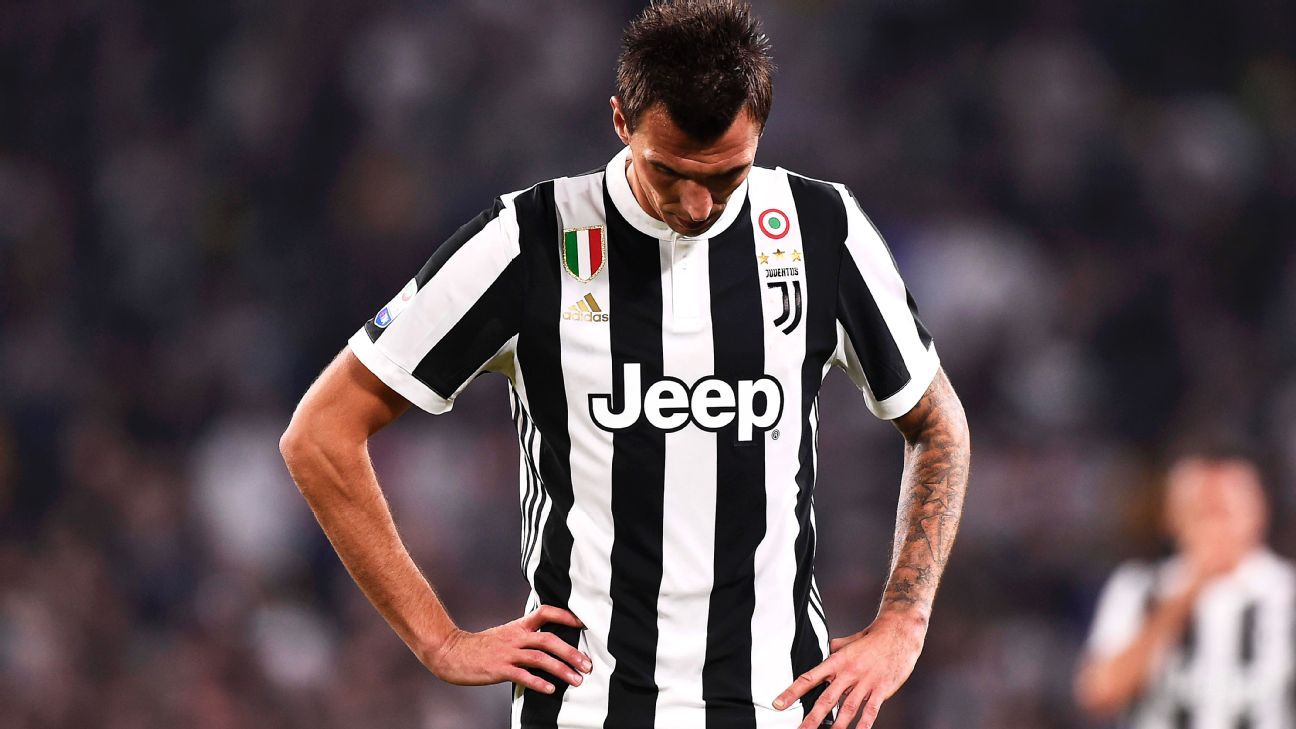 Mandzukic was incensed not to be given a first-half penalty for a clash with Ali Adnan, instead receiving a yellow card for reacting to the Udinese defender’s demand for him to get back to his feet.

The Croatia international remonstrated with the referee and was shown another yellow card at a stage when champions Juve were trailing 2-1.

They came roaring back to secure an emphatic victory, and Allegri told Sky Sport Italia: “I was already planning on giving Mario a rest in the coming games, and I’ve thanked him because we needed to play a game like this with just 10 men.

“We needed to show that we can play a game of sufferance. It wasn’t easy but the lads gave me a great answer, even with a man less.

“This was an important turning point for us because losing would have been hard to digest, but we responded well and are now closer to the top.”

Sami Khedira’s hat trick saw the Germany midfielder score three goals in a game for the first time in his career.

“This is a special day for me,” he said. “But this is a particularly good day for the team, given the way we reacted to being down to 10 men.

“These are three important points and we can go into the coming games with a different spirit.

“We want to win the Scudetto again, but it’s a long season and we need to keep our concentration levels high.”

Allegri’s side host SPAL on Wednesday before travelling to AC Milan at the weekend.