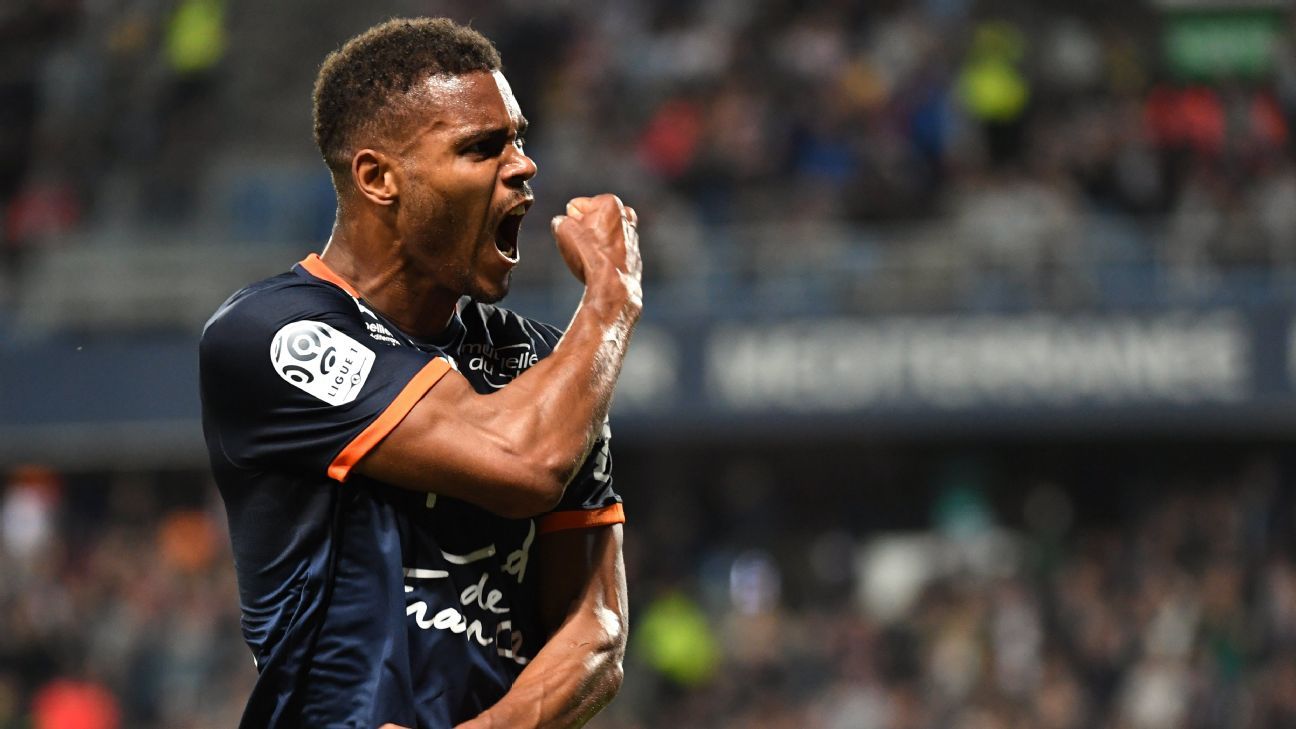 Huddersfield boss David Wagner told the club’s official website: “I’m delighted that we could sign Steve ahead of the start of preseason training.

“He has a very exciting combination of attributes that makes him a very attractive proposition as a young striker.

“He has real physical attributes that should be perfect for the Premier League, plus we have already seen his talents as a football in his remarkable season in France.

“We have met and I know he is a great character. For a man of his young age, he already has great experience both in life and as a footballer from his time in France, playing in a high-quality Ligue 1.

“At just 22 years old, he is only going to improve too. Given what he is already capable of, that is very exciting.”

Mounie is the latest arrival in a busy week for Huddersfield that has seen Tom Ince arrive from Derby, Danny Williams join from Reading on a free transfer and Kasey Palmer re-sign on loan from Chelsea.