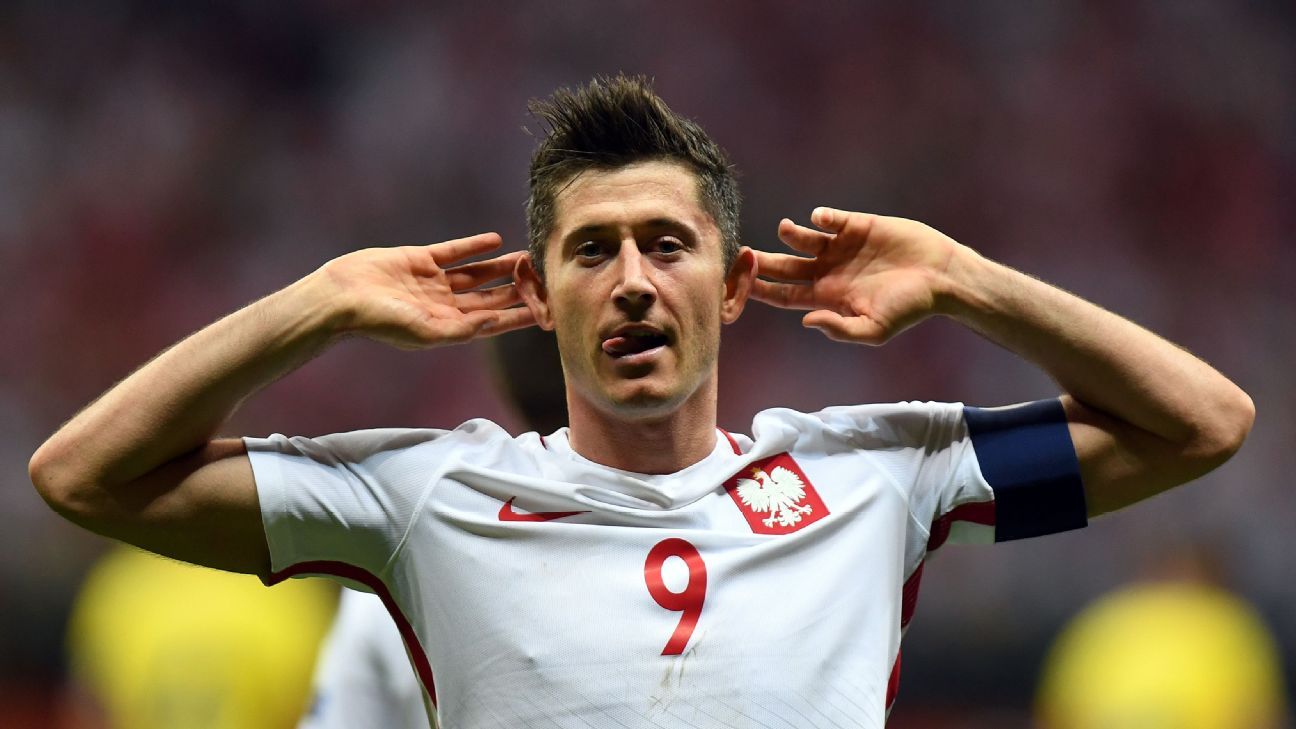 
Poland last qualified for the World Cup finals in 2006, but are now well placed to make the 2018 edition in Russia — and their fine form in qualifying could result in them among the top eight seeds in the Dec. 1 group-stage draw.

So how can this be achieved by Poland?

Poland can only realistically get enough ranking points to be in contention if they win at home to Montenegro on Sunday. That will give them 1,323 ranking points, guarantee they qualify for the World Cup and it will mean they can be no lower than sixth in the October ranking — and therefore seeded.

Is there any other way Poland can be seeded?

If Poland draw with Montenegro in their second qualifier, that will leave them on 1,222 ranking points. That would not completely rule them out of the running to be seeded in the World Cup draw, but they would need several other results to go their way.