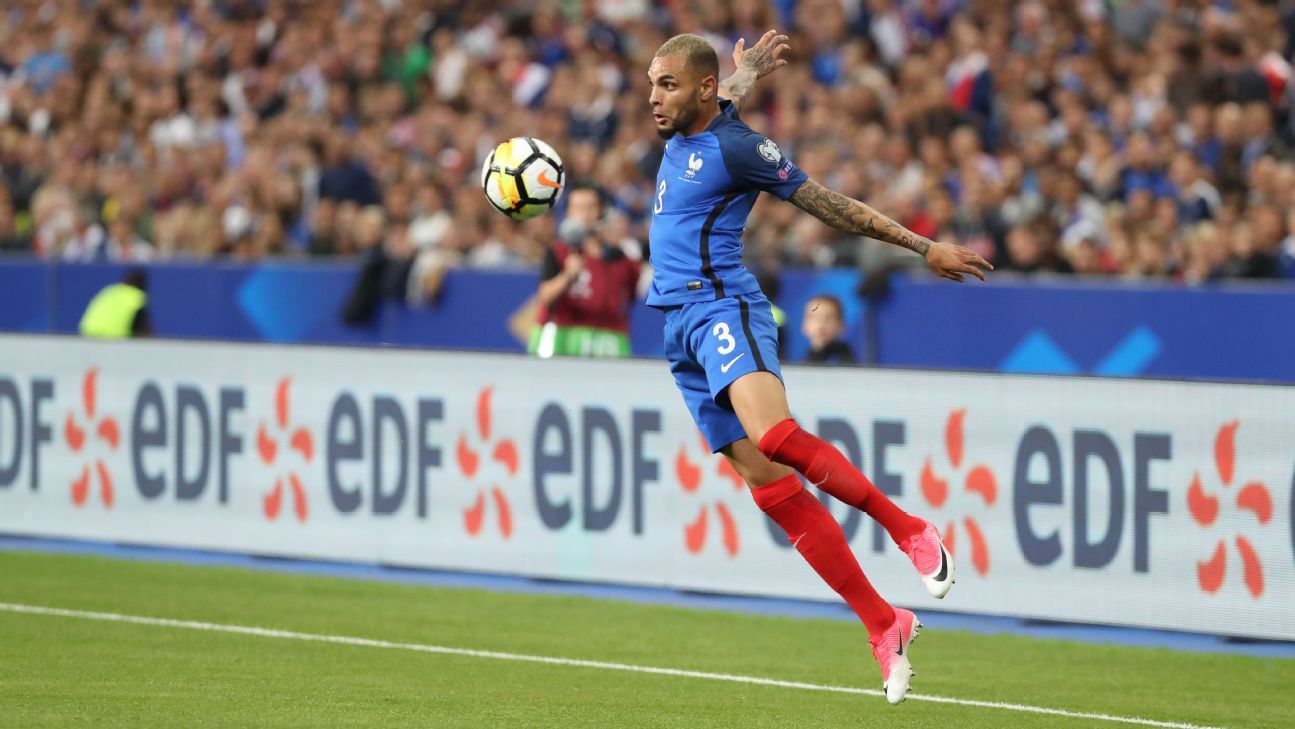 
France and Spain both still harbour hopes of being seeded at the World Cup finals in the Dec. 1 group-stage draw..

On paper, at least, they are outsiders to do it. The top-seven nations to qualify, based on FIFA’s October World Ranking, will join Russia as seeds.

Guaranteed to be seeded (if they qualify) are: Germany, Brazil (already qualified), Portugal (unless they lose to Andorra) and Argentina.

This leaves at least three spaces open, and in the September ranking we saw France in eighth and Spain in 11th.

Even though France are just outside the top seven, their ranking score will be a maximum of 1,226 points if they beat both Bulgaria and Belarus to top Group A. Similarly, Spain will be on 1,218 points if they pick up wins against both Albania and Israel in Group G.

With the possible results of other nations taken into account, France and Spain are only guaranteed to be 12th and 13th respectively. Therefore, they need other nations to slip up.

For France to be seeded, they must win both games and hope at least five of the following happen:

With Colombia and Peru playing against each other, one of the five is guaranteed to happen. Plus, Chile have to go to Brazil, and Switzerland to Portugal. And remember, one of the Swiss or the Portuguese will go into the playoffs, as will one of the South American nations (if they are not eliminated).

For Spain to be seeded they will require six teams to slip up, which are taken from the above list with the added possibility of France failing to win one of their matches.