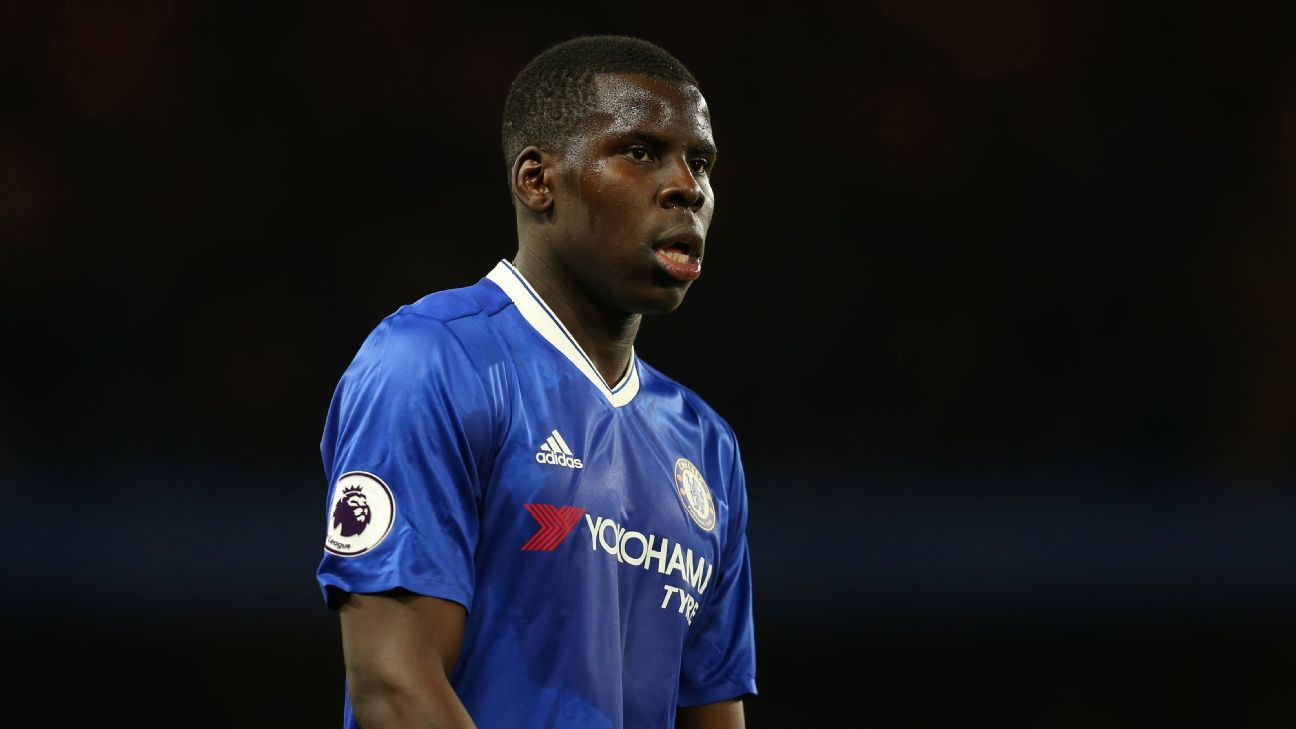 
Timothy Fosu-Mensah’s imminent loan move from Manchester United to Crystal Palace continues the trend of top clubs loaning youngsters to gain experience, and such a practice might also add to a player’s market value.

The club best-known for loaning out talent continues their practice of the past few years. So far, 20 players will be the charges of Paulo Ferreira and Eddie Newton, the two former Chelsea players who run the club’s busy loan department. Last year, they dealt with 44 loans overall, so expect others to follow.

The breakthrough of Victor Moses last season after four years on loan has shown that the door is still slightly ajar for young Chelsea players. Meanwhile, the sales of Bertrand Traore to Lyon, Nathan Ake to Bournemouth and Nathaniel Chalobah to Watford for a combined £33 million reveal another reason for Chelsea to maintain a talent farm, despite the club’s long wait for an academy product to become a first-team regular.

City appear to be following a similar path to Chelsea’s, having made 40 loans last season. Again, expect others to depart before the end of the transfer window as Pep Guardiola finalises his Premier League and Champions League squad at the end of the month.

One notable link is the presence of three City players at Girona, a club freshly promoted to Spain’s top division. Colombian striker Marlos Moreno, Spanish defender Pablo Maffeo and Spanish midfielder Aleix Garcia will play next season at the Catalan club. Pere Guardiola, agent and brother of City’s manager, has been involved at Girona since 2014. Last month Jason Denayer, who spent last year at Sunderland, complained that a move to Lyon broke down over City’s preference for a loan to Girona, but he seems unlikely to end up there.

Two Spaniards in Paolo Fernandes and Pablo Mari, plus Frenchman Thierry Ambrose, will be at NAC Breda in the Dutch Eredivisie, another club with whom City have a close relationship.

Joe Hart‘s season-long loan to West Ham completes his City contract, while similar might be expected for Fabian Delph and Eliaquim Mangala.

Goalkeeper Sam Johnstone, 24, will spend this season at Aston Villa, where he is Steve Bruce’s first-choice goalkeeper behind a defence now marshalled by John Terry. Cameron Borthwick-Jackson is also in the Championship, on loan at Leeds United having failed to make too much of an impact last season in the same division with Wolverhampton Wanderers. Despite left-back being something of a problem position for Jose Mourinho, a 20-year-old player who made an impression under Louis van Gaal does not look to be part of the Portuguese’s plans.

At Palace, Fosu-Mensah, who again enjoyed more first-team involvement under Van Gaal than Mourinho, will hook up with Dutch compatriot Frank de Boer, who used to be his boss at Ajax.

At Anfield, Jurgen Klopp is not a manager usually given to loaning out young stars. Last season, he used Liverpool’s Under-23 team in the early stages of the FA Cup and EFL Cup while trying to keep his limited first-team squad fresh. Although a few clubs would be interested in borrowing the talents of Ryan Kent, who was impressive during preseason and shone at Barnsley last season, it seems likely that Klopp will keep hold of the 20-year-old winger, whom the manager has described as “completely different to last preseason.”

Of the loans agreed on, none of Shamal George (at Carlisle), Connor Randall (at Hearts) and Pedro Chirivella (at Willem II) appear to have much of a prospect of making the grade. Andre Wisdom and Kevin Stewart, two players previously sent on multiple loans, have been sold to Derby and Hull, respectively.

Arsene Wenger has made good use of the loan system over the years, hardening up Jack Wilshere by sending him to Bolton for half of the 2009-10 campaign and sending the same player for first-team football at Bournemouth. Last year, Calum Chambers played for eventually relegated Middlesbrough and might find himself making a similar move this month.

So far, the sole senior player sent out on loan is goalkeeper Emiliano Martinez at Getafe. Wenger is an admirer of the Argentine shot-stopper but has David Ospina as the backup to Petr Cech. Meanwhile, it might be instructive on the futures of youngsters such as Jeff Reine-Adelaide and Ainsley Maitland-Niles if Wenger decides to send them out to gain experience or keep them within his senior squad.

Mauricio Pochettino shares the same distrust of the loan market as Klopp, preferring young players learn at his feet rather than elsewhere, but Josh Onomah spending a season at Aston Villa is a break from that practice. The 20-year-old starred during England’s Under-20 World Cup triumph.

“He needs to prove himself that he can play,” Pochettino said at the weekend.