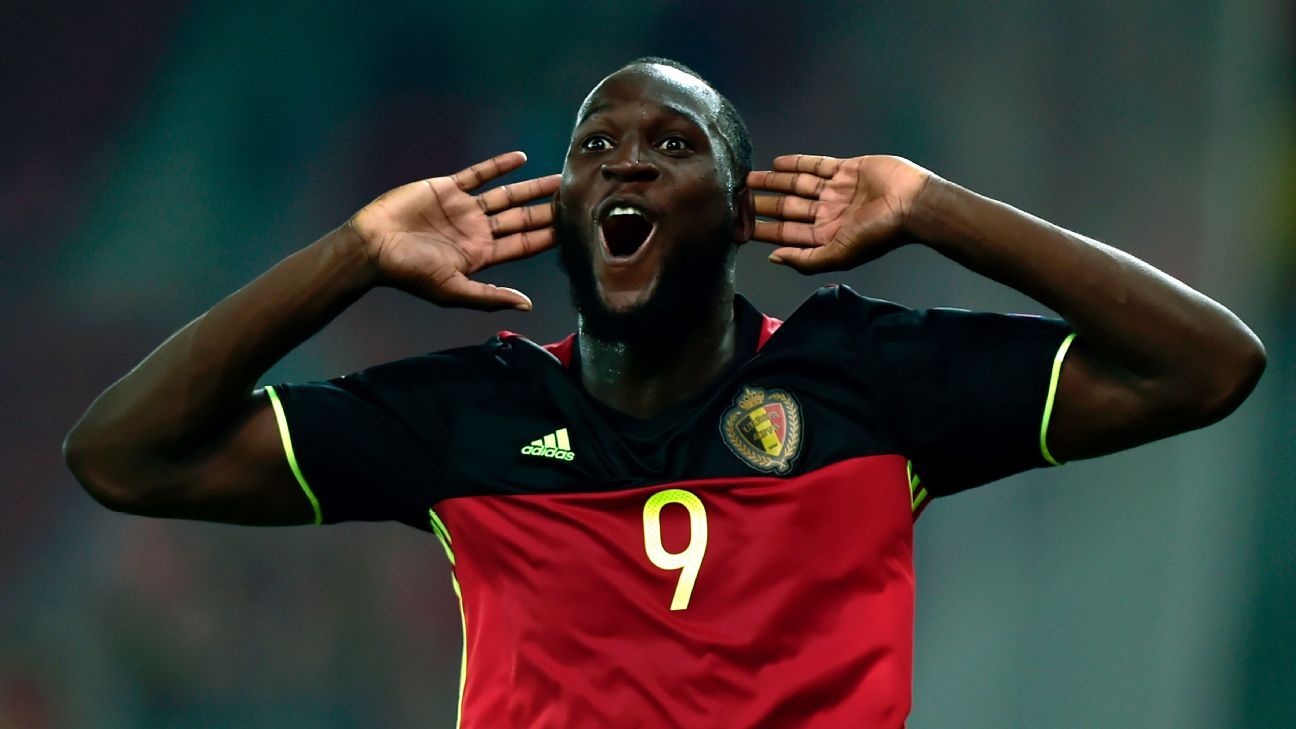 
Belgium have had one of the most promising squads in world football for a number of years, and at one point topped the FIFA World Ranking. They have already qualified for next year’s finals, and now will look to secure a place among the seeds.

So how can Belgium be one of the eight top-seeded nations in the Dec. 1 group-stage draw?

Belgium can only guarantee they will be seeded by winning both their remaining qualifiers in Group H away to Bosnia and Herzegovina and at home to Cyprus. That will give them 1,333 ranking points, and it will mean they can be no lower than fifth in the October ranking

Is there any other way Belgium can be seeded?

If Belgium draw with Bosnia in their first qualifier (and beat Cyprus), that will leave them on 1,242 ranking points. That would not completely rule them out of the running to be seeded in the World Cup draw, but they would need several other results to go their way as they would be guaranteed to be no higher than 11th in the October ranking.