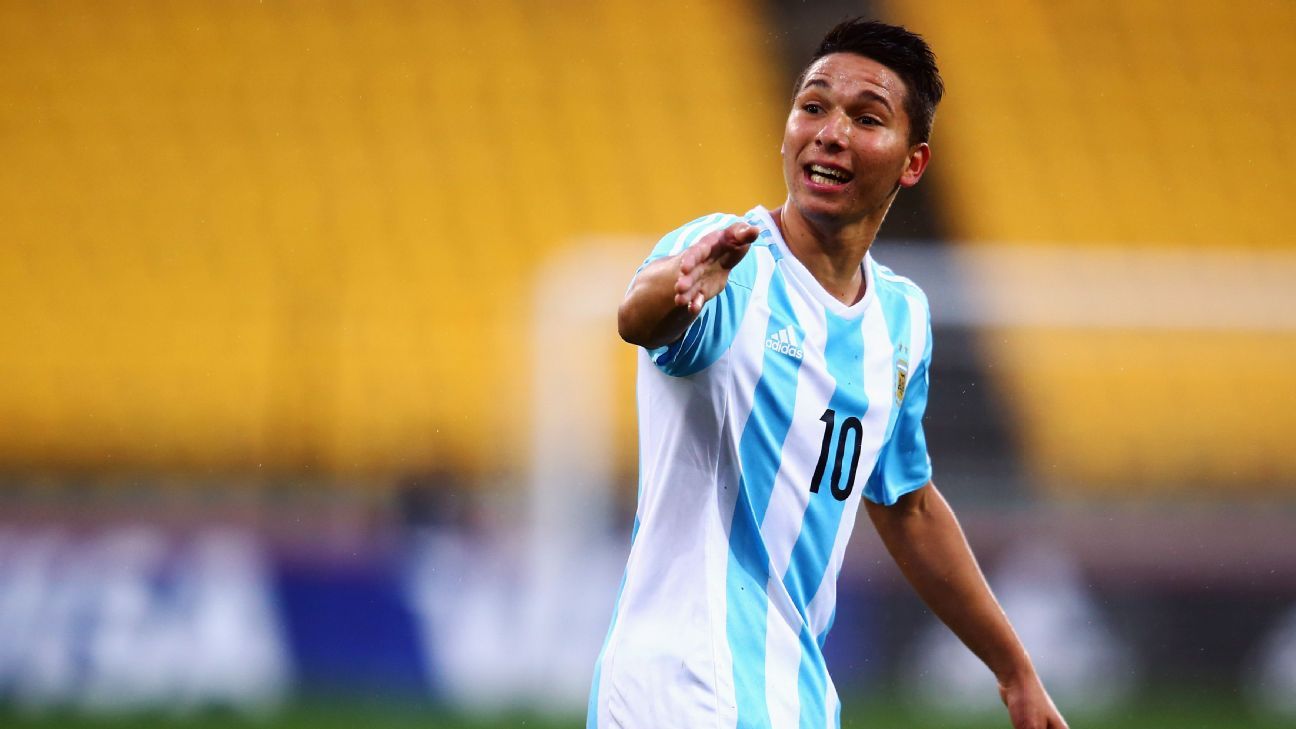 “Tomas Martinez is a player who we’ve tracked for quite some time, and after a lengthy process we’re pleased to welcome him to the Houston Dynamo,” Dynamo general manager Matt Jordan said in a statment.

“At just 22 years old, he’s a young and very talented midfielder whose profile will add quality and creativity to our team. Tomás is eager to be a part of our club and contribute to the success of our team moving forward.”

Martinez came up through the River Plate youth system before moving to Braga last summer. He made 15 appearances in all competitions, with three goals.

He previously played on loan in Spain with Tenerife and in Argentina with Defensa y Justica.

Martinez is an Argentina youth international and played at the 2015 Under-20 World Cup.