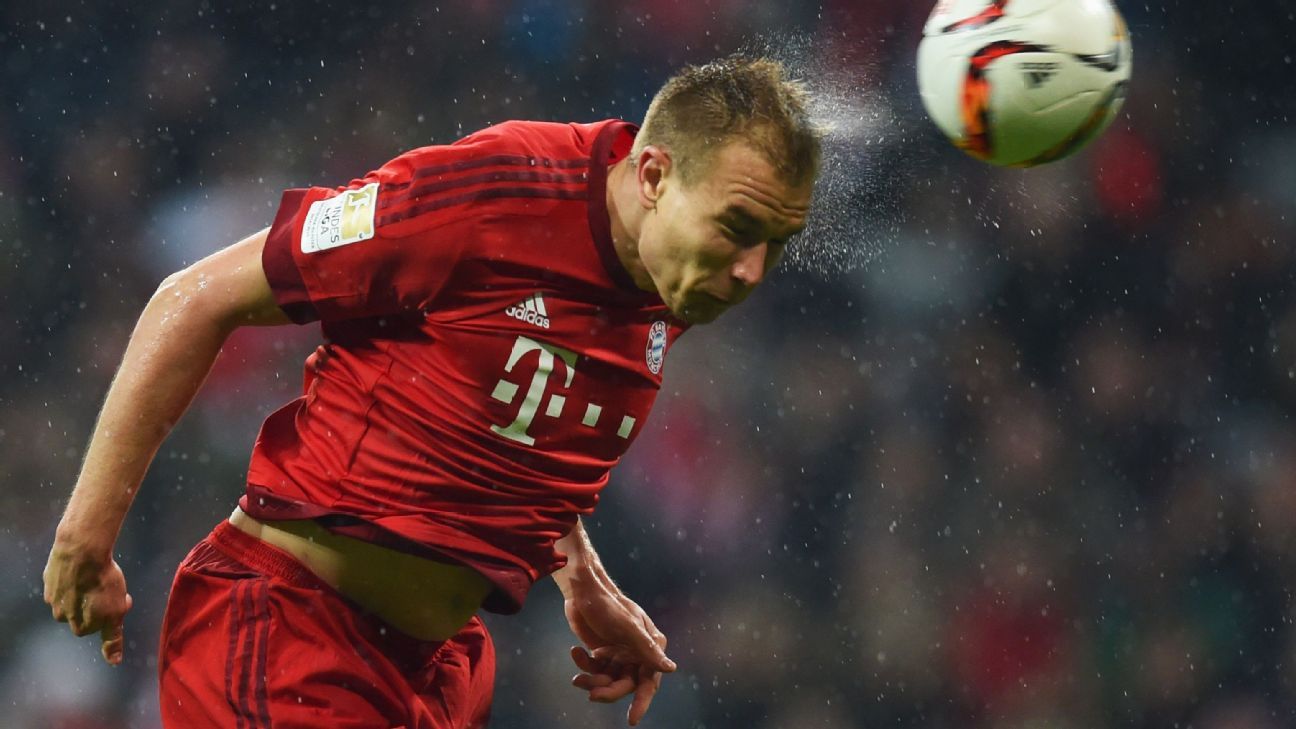 
Holger Badstuber said he “did not feel the trust” of Bayern Munich coach Carlo Ancelotti after completing a move to boyhood club Stuttgart.

But he has been badly affected by injuries since late 2012 and, despite returning to full fitness last season, was loaned to Schalke before Bayern announced that he would leave the Allianz Arena when his contract expired in the summer.

He made just one Bundesliga substitute appearance under Ancelotti last season and said: “Of course I could have stayed at Bayern, but I didn’t feel the trust under this coach.

“I play football simply because I enjoy it, and if that’s taken away from me I will take a different route.”

He said he had the feeling “the whole club” wanted him at Stuttgart and added: “I have been fit for a year and that’s a long time.

“I’m now having fun at a new club with a new challenge.”

Badstuber said he believed his experience could help the younger Stuttgart players and hoped to emulate the influence of those who helped him at Bayern.

He added: “Mark van Bommel was my mentor at Bayern. With Bastian Schweinsteiger I had a teammate and friend, and we went through a lot together. Arjen Robben as well.

“These three players are the ones that gave me the most.”