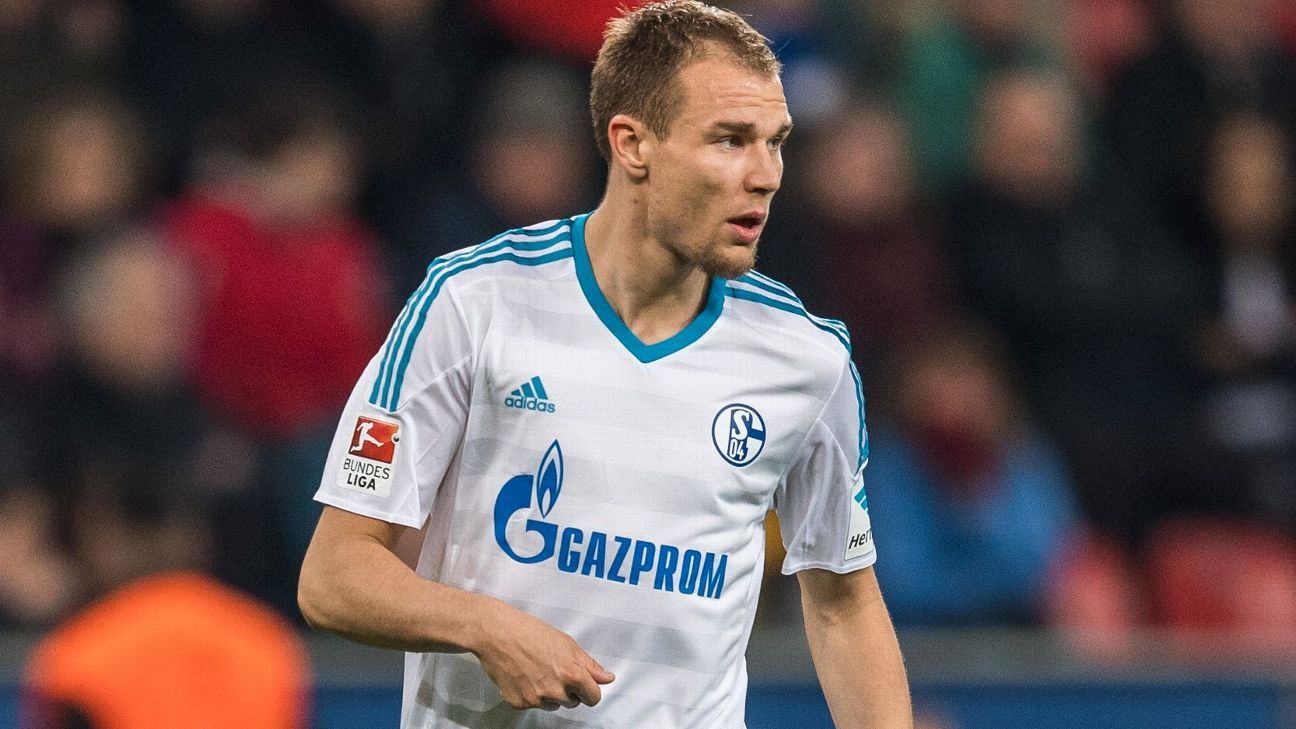 
Stuttgart have confirmed the signing of free agent Holger Badstuber, who once played in their youth teams, on a one-year contract.

The Germany international won five Bundesliga titles with Bayern and lifted the Champions League trophy in 2013.

Badstuber has been badly affected by injuries since late 2012 and, despite returning to full fitness last season, was loaned to Schalke and Bayern announced that he would leave the Allianz Arena when his contract expired in the summer.

He told his new club’s official website: “No one should ever forget their roots, and I haven’t.

“VfB Stuttgart was and is something very special to me, and the club had an immediate impact on me emotionally. The region, the fans, the mood of optimism… I can hardly wait to get stuck in.”

Stuttgart’s director of marketing and sales, Jochen Rottgermann, added: “In Holger Badstuber, we have secured the services of a player with exceptional quality.

“We are delighted that he will be wearing the VfB jersey in the future.”