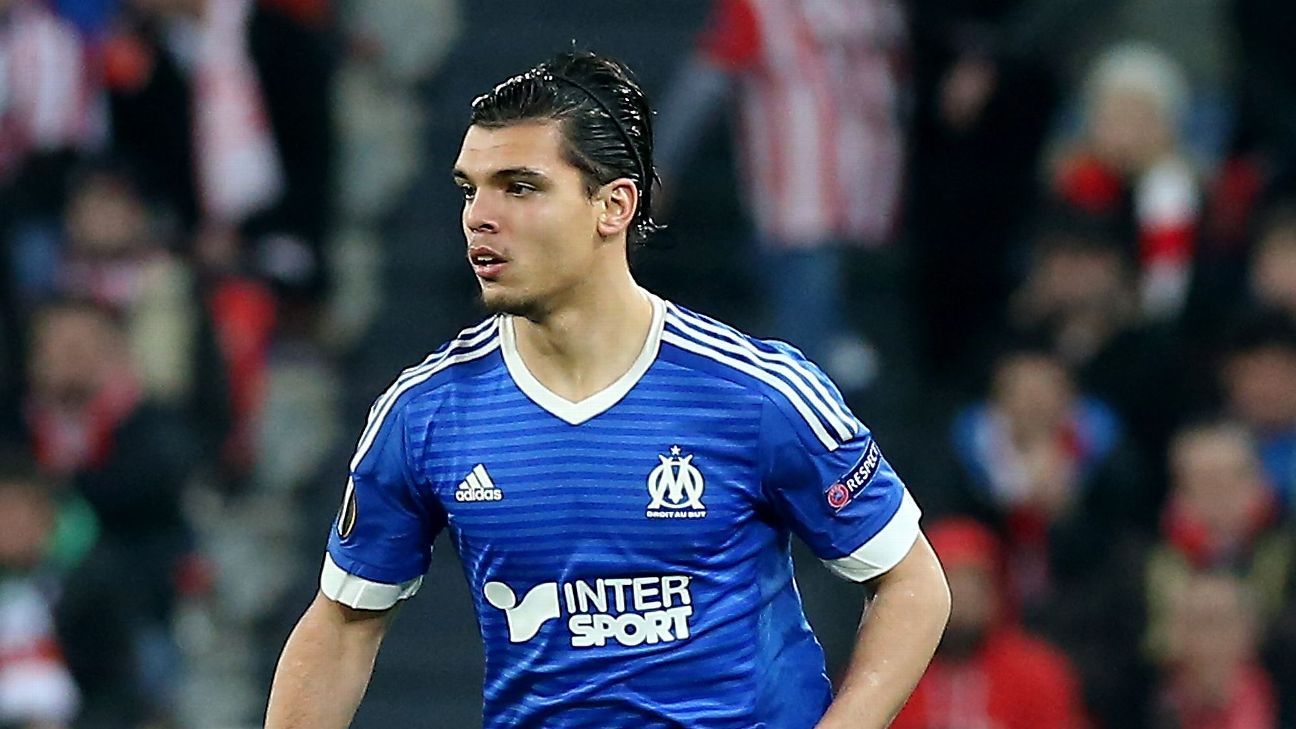 Netherlands international Rekik, 22, joins Hertha — who had been looking for a replacement for U.S. international John Brooks — on a long-term deal for a reported fee of €2.5 million.

“Karim gathered a lot of experience at international level despite his young age,” Hertha sporting director Michael Preetz told the club’s official website. “We are convinced of his potential and believe that he will develop further here at Hertha BSC.”

Rekik added: “Hertha Berlin are a big, ambitious club. That suits me, as I always want to achieve the maximum and hope to reach a lot with the club.”

Rekik won the European Under-17 Championship in 2011 with Netherlands, while he was also at Manchester City when they won the Premier League title in 2012, though he did not appear for them in the league that season. He also won the Eredivisie title with PSV Eindhoven in 2014-15.

The defender has racked up 70 appearances in the French, Dutch and English top flights, adding to 15 Europa League appearances and four Champions League qualification starts.