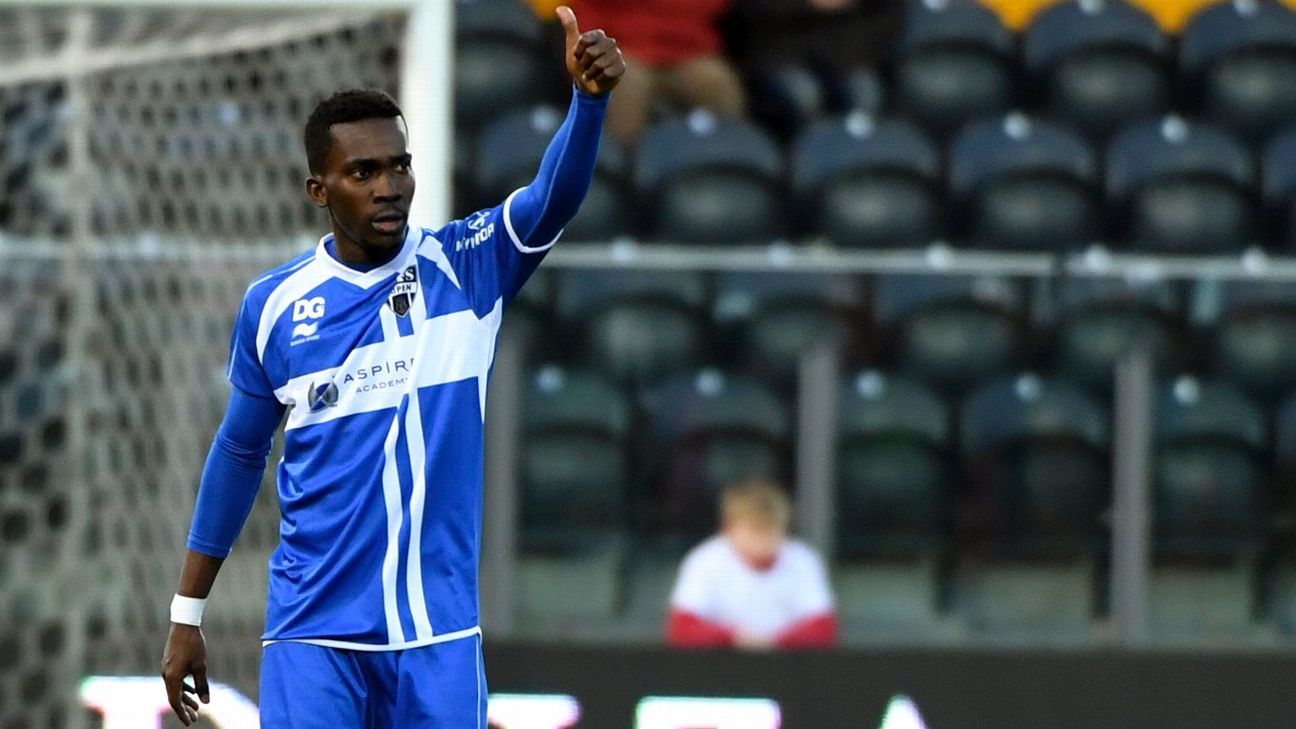 
KAS Eupen striker Henry Onyekuru has confirmed to the Nigerian Football Federation that Arsenal have made an offer for him.

Sources told ESPN FC last month that Arsenal had opened talks with Belgian side Eupen for Onyekuru, 19, with reports this week claiming a deal had been agreed.

The Nigeria international, who finished as top scorer in the Belgian Jupiler League this season, said the move is close to being completed and he is excited about moving to the Emirates Stadium.

“I am waiting and working towards it and we’ll see how it goes after the [Nigeria] qualifiers.”

Onyekuru added he is looking forward to the move as he is an Arsenal fan and wants to follow in the footsteps of his favourite player Thierry Henry.

“Thierry Henry has always been my idol since I was a kid,” Onyekuru said. “I love watching him play, watching Arsenal and going to YouTube to watch most of his games.

“I remember saying if I had to move to the Premier League I want to be like Thierry Henry, so it’s like a dream come true and I’m looking towards it at the moment.”