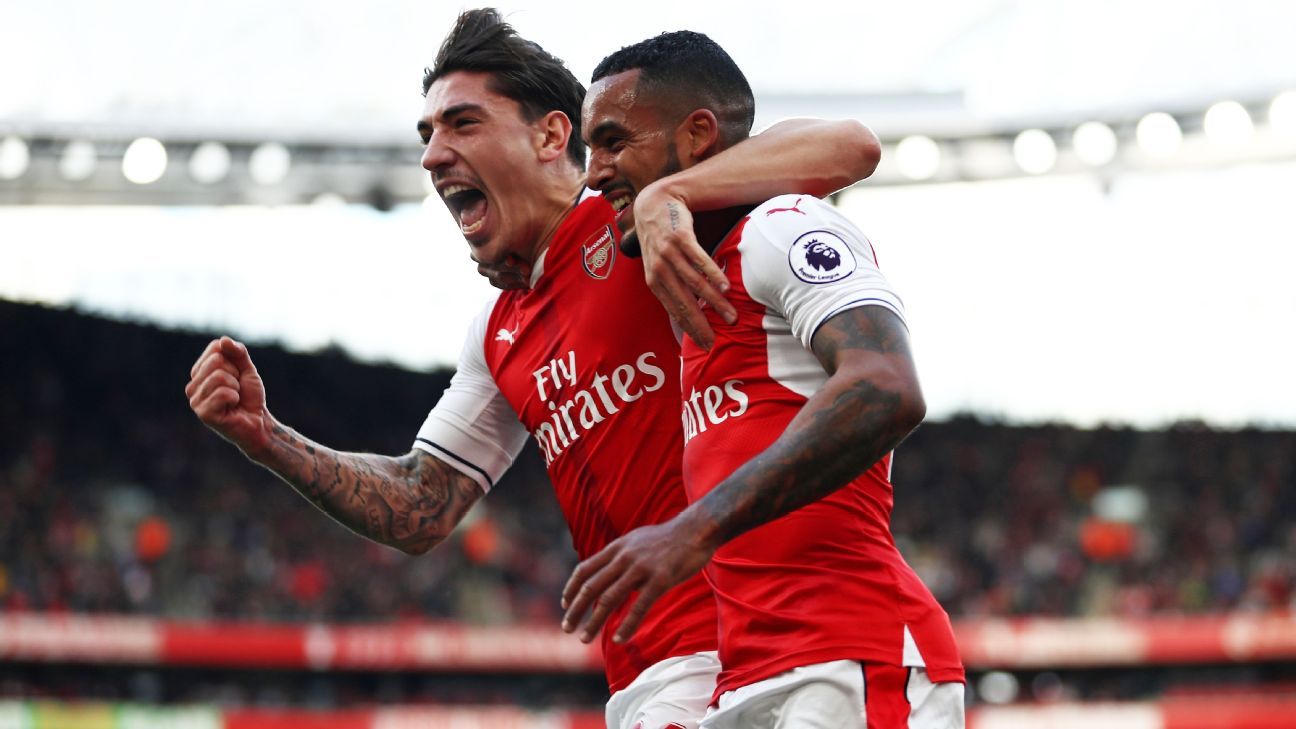 The 22-year-old has been consistently linked with a move back to boyhood club Barcelona, while Manchester City have also reportedly shown an interest in the Spain full-back.

But after several newspapers reported a potential return to Catalonia may be on the cards, Bellerin last week posted a cryptic message on Twitter suggesting he would remain at the Emirates.

Bellerin signed a new contract with the club last November, but saw his relationship with Arsenal fans fluctuate last season.

However, Monreal backed the Spain international’s stay on Thursday.

“He’s an Arsenal player and almost certainly he will stay here,” Monreal said to Mundo Deportivo.

“Hector is a very important player for us and the boss [Wenger] has already reiterated that he counts on him.

“Now they will have to negotiate between the clubs and we will see what happen but almost for sure he will continue with us.”