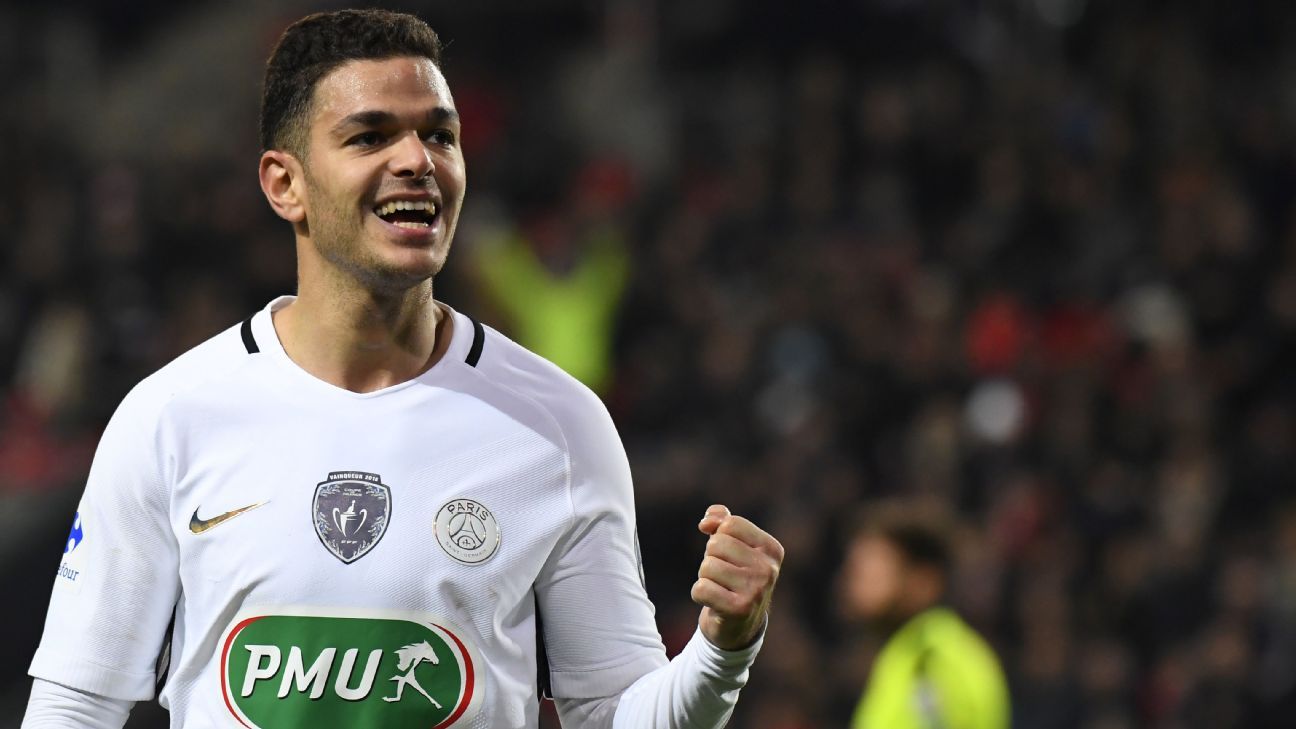 
PARIS — Paris Saint-Germain coach Unai Emery said Hatem Ben Arfa could be in the squad to face Lyon after being reintegrated into the senior setup.

Ben Arfa, 30, was told earlier this summer that he was no longer wanted at the Parc des Princes but turned down a number of offers and was sent to train with the reserves.

“He received a warm welcome from the squad,” Emery told his prematch news conference on Friday.

“He trained a few times with the reserves. The club has made a decision, and we will see if he is in the squad come Sunday.”

Emery said Angel Di Maria and Javier Pastore were almost certain to miss the game, which could open the door for Ben Arfa to return.

“Angel and Javier did not train earlier,” he said. “They will continue to work with the fitness staff but Sunday will be a tall order.”

Emery said Adrien Rabiot was suffering minor pains and added: “We will see how he is doing on the eve of the Lyon game. We are optimistic, but we will wait and see.”

Marco Verratti, meanwhile, is banned and Emery said: “With Marco suspended and Adrien uncertain, we could also play with two central midfielders and a No. 10 — that is definitely a possibility.”

The coach suggested that Giovani Lo Celso and Christopher Nkunku could be given game time, while Julian Draxler could also come in and play a central playmaker role.

“We have used two formations, a 4-3-3 and a system that features a No. 10. We have a number of options in this role, not only Julian and Javier but also Giovani,” he said.

“The other possibility is going with two up top, such as Edinson [Cavani] and Kylian [Mbappe]. There are opportunities within the team.”

Like Ben Arfa and Draxler, Lucas Moura could be handed a start and Marquinhos told reporters: “He is somebody very close to me, like a brother.

“To achieve our objectives this season, we will need an entire squad and not just 11 players.

“During the campaign, there are going to be injuries. That is where he could have a place in the team and could seize his chance.”