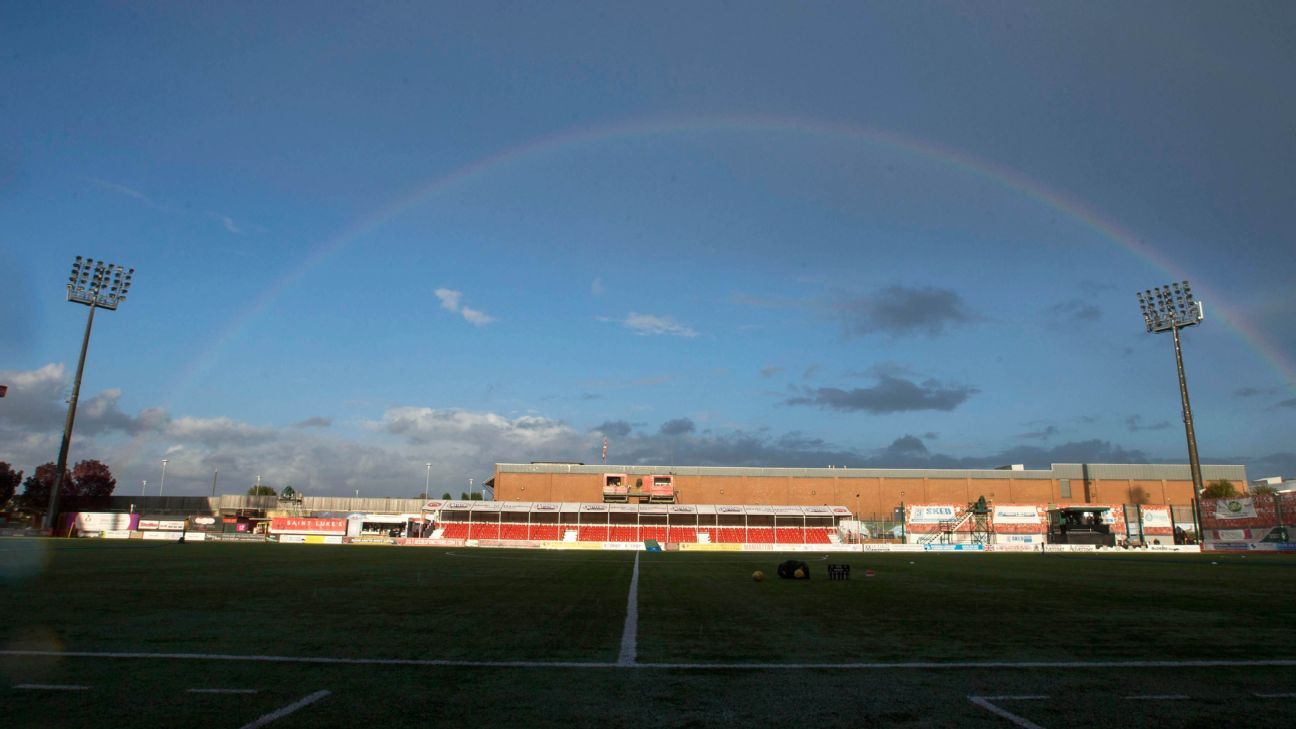 Hamilton have revealed they have lost a substantial amount of money after falling victim to fraud.

The Scottish Premiership club stated that directors have had to plug the financial gap themselves following the incident.

In a statement, chairman Les Gray said: “Hamilton Academical FC have been the target of an elaborate fraud resulting in the loss of a substantial sum of monies.”

Gray added that the club were working closely with Police Scotland and their bank amid “a criminal investigation to pursue those individuals responsible.”

“At this point it is imperative that we remain calm and work together as we go through one of the most difficult situations we have faced as a club,” he added. “In the interim, the directors intend to inject funds to meet the club’s ongoing obligations until the investigation is complete to ensure continuity.

“It is our intention to host a media briefing to go into more detail when the initial legal and banking investigations reveal the facts. This will allow us to give full disclosure of the event. No further comment will be made at this time as the police investigation continues.”

The Scottish Professional Football League said that Accies had alerted them to the situation.

SPFL chief executive Neil Doncaster said: “This is clearly a very serious and unfortunate situation and everyone in the game will hope it can be resolved quickly. We will be monitoring the situation closely and working in conjunction with Hamilton Academical in the days and weeks ahead.”

A Police Scotland spokeswoman told PA Sport: “We can confirm a complaint has been received regarding a fraud and officers are currently carrying out enquiries into this matter.”