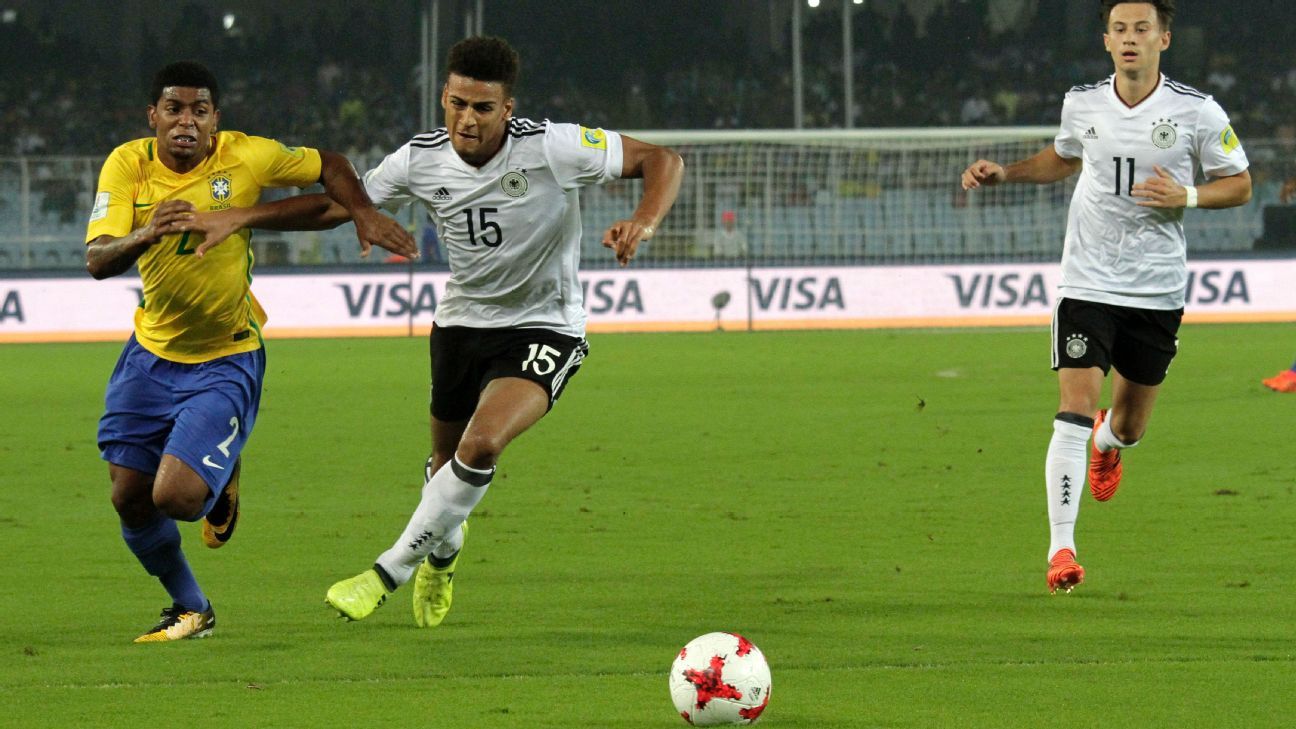 Vagnoman is regarded as as one of the brightest young talents in German football, making his senior debut against Bayern Munich at the age of just 17 years and three months — the second youngest player in history to play in Bundesliga.

Vagnoman can play at either left or right full-back and featured in every game of Germany’s Under-17 World Cup campaign, where they were knocked out in the quarterfinals by Brazil.

The 17-year-old’s progress has brought him to the attention of host of Europe’s top clubs, including Arsenal, Chelsea and Everton as well as German sides Bayern, Borussia Dortmund and RB Leipzig.

Arsenal believe they are well positioned to land Vagnoman due to their German connections with head of recruitment Sven Mislintat a long-term admirer of the teenager having watched him in action on several occasions. Additionally, former Germany international Per Mertesacker is set to become Arsenal’s new reserve team manager from next season.

Chelsea have also been keeping a regular check on Vagnoman, while Everton’s new Director of Football Marcel Brands is looking to try and bring some of Europe’s best young talents to Goodison Park.

Hamburg have offered Vagnoman a new contract with his current deal due to expire this summer, but the club are bracing themselves for offers for the defender during this summer’s transfer window.