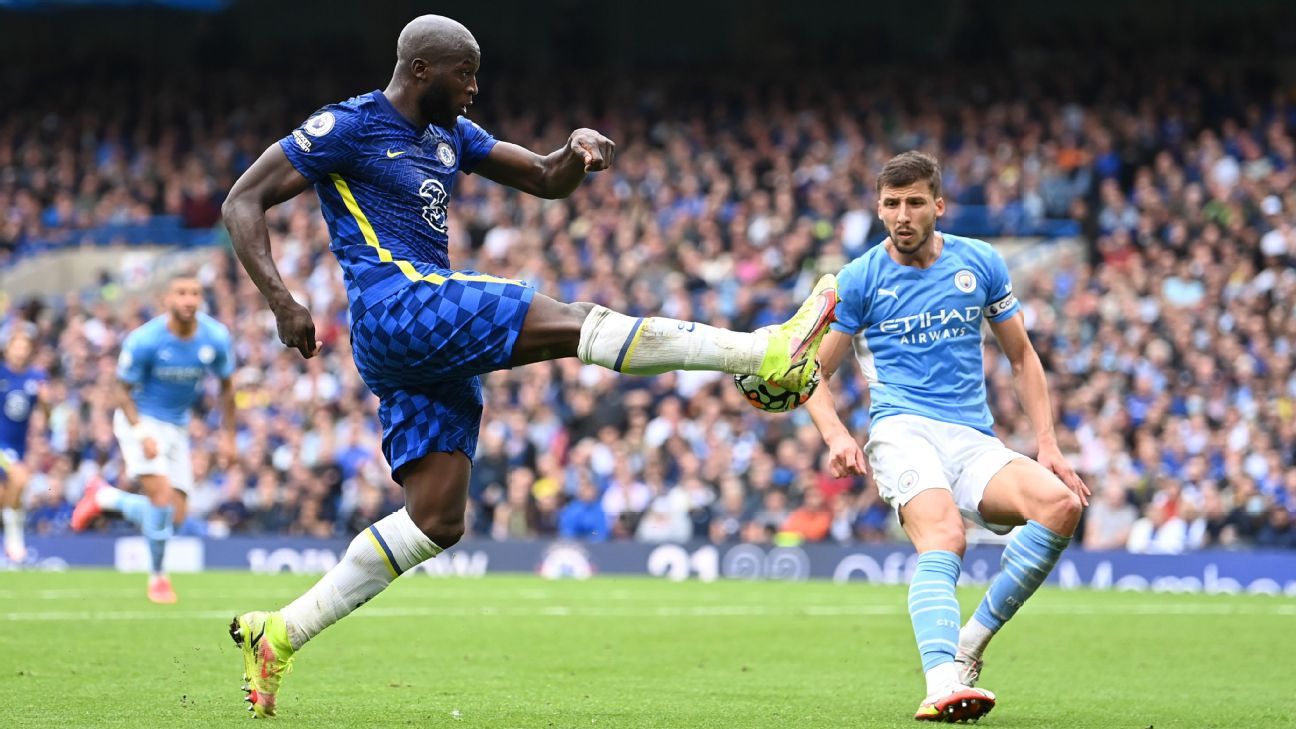 
After a COVID-19-enforced hiatus in 2020, the Ballon d’Or has returned for 2021 with the recent release of the nominations for this year’s awards for the world’s best male and female footballers.

Along with the usual suspects among the 30-strong longlist of nominees for the men’s award such as previous winners Lionel Messi, Cristiano Ronaldo and Luka Modric, no fewer than 15 are in contention for the first time in their careers:

Some of these players look destined to become regulars among the Ballon d’Or nominees for years to come, for others this could prove to be a career high point. In the past, some have failed to flourish after receiving the illustrious nod, while others have maintained their high standard without receiving any further acknowledgement. Here’s a look at some of the most notable one-time nominees for the men’s Ballon d’Or since 2010.


Out of favour and on the fringes, it’s difficult not to feel a degree of sympathy for Van de Beek as he continues to dolefully watch on from the sidelines at Manchester United. It’s perhaps all too easily forgotten that Van de Beek was included on the 30-player longlist for the men’s Ballon d’Or in November 2019. He was one of the most coveted young midfielders in Europe after playing a pivotal role in Ajax’s 2018-19 campaign, during which the Amsterdam club won the Eredivisie title and came within seconds of reaching the Champions League final, only to be cruelly eliminated by Tottenham Hotspur and Lucas Moura‘s heroic late hat trick. Since his 2019 nomination was announced, Van de Beek has made just 30 league appearances in total, with only four Premier League starts since he joined United 13 months ago. With fluctuating form and fitness continuing to hamper his progression, the Netherlands international has struggled to impose himself at all despite arriving at Old Trafford from Ajax in a deal worth £35m. Indeed, he’s accrued just 141 minutes of first-team football so far this season, split over three appearances. At 24 years old, there is still plenty of time for Van de Beek to return to the heights of his early career, but will he have to look elsewhere for that to happen?

The moment when you book your country a place in the #WorldCupFinal!

Croatia striker Mandzukic, one of the most underrated and underappreciated players of his era, recently announced his retirement from professional football at the age of 35 to end a career that brought success at Bayern Munich, Atletico Madrid and Juventus. The big centre-forward scored a dramatic extra-time goal which saw Croatia oust England in the semifinals of the 2018 World Cup, sending his country through to the final for the first time in their history.

Other one-time nominees from 2018: Raphael Varane

After breaking into the Tottenham first-team as a teenager, Alli remained the darling of club and country for several years thanks to his creative talent, intricate footwork and his symbiotic relationship with Harry Kane. However, after a promising start to life under Jose Mourinho when the Portuguese coach replaced Mauricio Pochettino in late 2019, Alli quickly fell out of favour with his new manager and was sidelined for the majority of the 2020-21 season, mustering just 15 league starts. With Mourinho now gone and Spurs under new management, Alli is steadily beginning to find his feet again. However, it looks like it’s going to be a long road back if he hopes to scale the lofty heights of his imperious 2015-18 form again.


Payet was nominated for the Ballon d’Or as a result of his mercurial debut season with West Ham. The French midfielder took the Premier League by storm by scoring nine goals, laying on 16 assists and being named club player of the year. He then went on to impress for France at Euro 2016, too, scoring three goals and being named in the Team of the Tournament as Les Bleus reached the final. Unfortunately, it wasn’t long before the bubble burst and Payet decided he no longer wanted to play for the Hammers, thus leading to a fairly bitter parting of ways that resulted in a move home to Marseille.

Scoring the winning goal deep into extra time in a World Cup final is quite the career peak, with Gotze stretching every sinew, tendon and ligament in his body to do exactly that for Germany in 2014. Playing for Bayern Munich at the time, the once-prodigious forward — branded “the German Messi” — then saw his career go off the rails for several years as chronic fitness issues took hold. After an emotional homecoming to Borussia Dortmund proved underwhelming, Gotze moved to Dutch side PSV Eindhoven in 2020.

Other one-time nominees from 2014: Diego Costa

Italy’s infamous enfant terrible was at the peak of his powers in 2012, the year in which he proved that behind all the brash posturing and lurid headlines lurked a gifted and instinctive striker. The pinnacle arguably came while playing for his country at Euro 2012, where an impudent Balotelli put in a huge individual performance against Germany in the semifinals. The Manchester City forward scored twice as the Azzurri marched through to the final (the second of which was marked with an iconic “muscle flex” celebration). However, things have hardly stabilised for Balotelli since having played for no less than seven clubs in the eight years that have followed his Etihad departure.


Nani received the nod in 2011 on the back of his best-ever season for Manchester United. The sprightly winger was named Players’ Player of the Year at United after lighting up Old Trafford in late 2010, though he ultimately received just 0.26% of the Ballon d’Or vote, finishing second last in the overall poll (narrowly above Gerard Pique).

Gyan was included in the 2010 Ballon d’Or nominations as a nod to his spearheading of Ghana’s incredible appearance at the 2010 World Cup. Captaining his country at the tournament, Gyan played a memorable role in Ghana’s infamous quarterfinal exit to Uruguary which culminated in him missing a vital penalty in the last few seconds of extra time after Luis Suarez had deliberately handled a goalbound shot to keep the score level at 1-1. The striker dusted himself down and scored one of his side’s spot kicks in the penalty shootout, but it was not enough to book a place as Africa’s first-ever World Cup semifinalists.