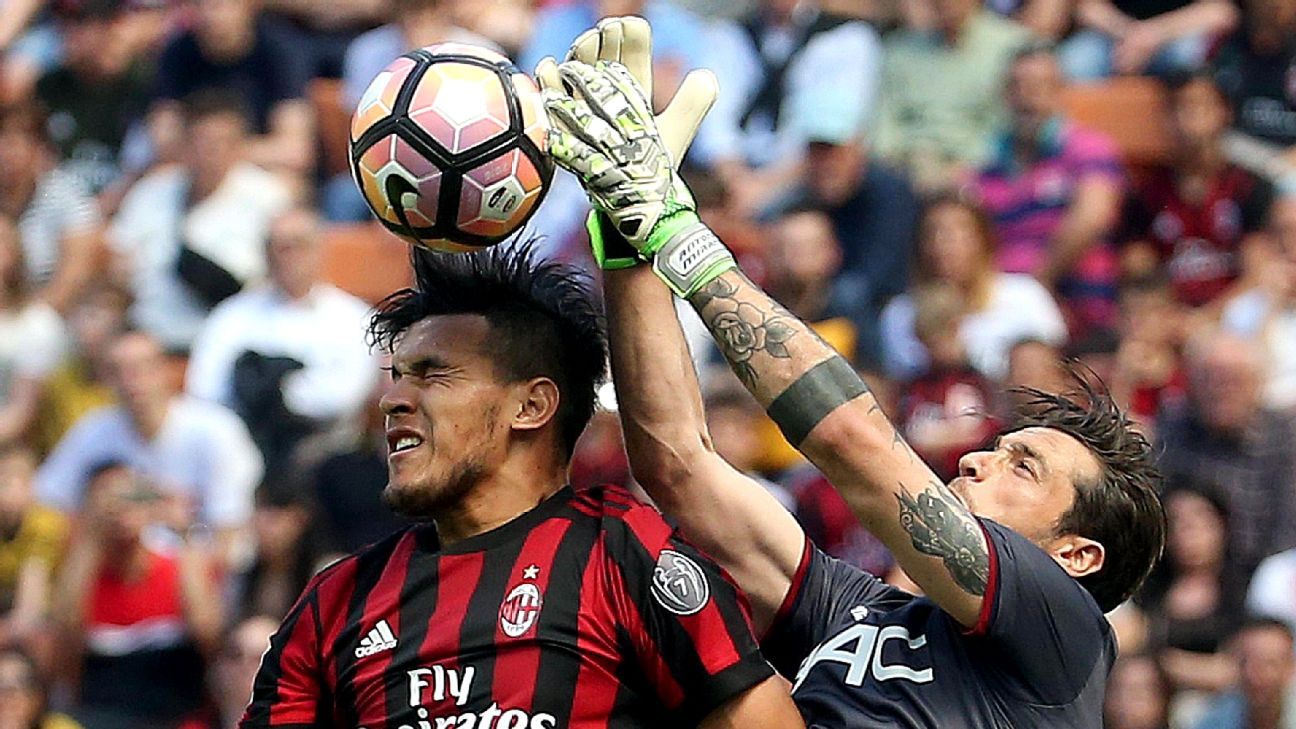 
The agent of AC Milan defender Gustavo Gomez says a move to Fenerbahce has fallen through after the Turkish club changed the conditions of the transfer.

Augusta Paraja, who represents the Paraguay international defender, says his client had agreed terms with the Turkish club, who had in turn agreed on a €10 million fee with the Rossoneri. However, when the deal was set to be signed off, Paraja says the terms changed.

“In the final hours, when the negotiations between Milan and the Turkish club were underway, Fenerbahce changed the cards that were on the table regarding the payment of Gustavo’s wages,” he told Sky Sport Italia.

“The figures that they had initially indicated to us as net of taxes became gross payments just a few hours ago. This change in the economic conditions has changed our desire. Now, Gustavo Gomez is and will remain a Milan player.”

Gomez has been frozen out at Milan following the summer signings of Leonardo Bonucci and Mateo Musacchio, and he is one of the players they are looking to offload to reduce the wage bill after making 11 new signings.

He made 18 appearances last season and has a contract through to 2021, but has not been part of the squad for the Rossoneri‘s first six competitive fixtures of the season, including four in the Europa League.