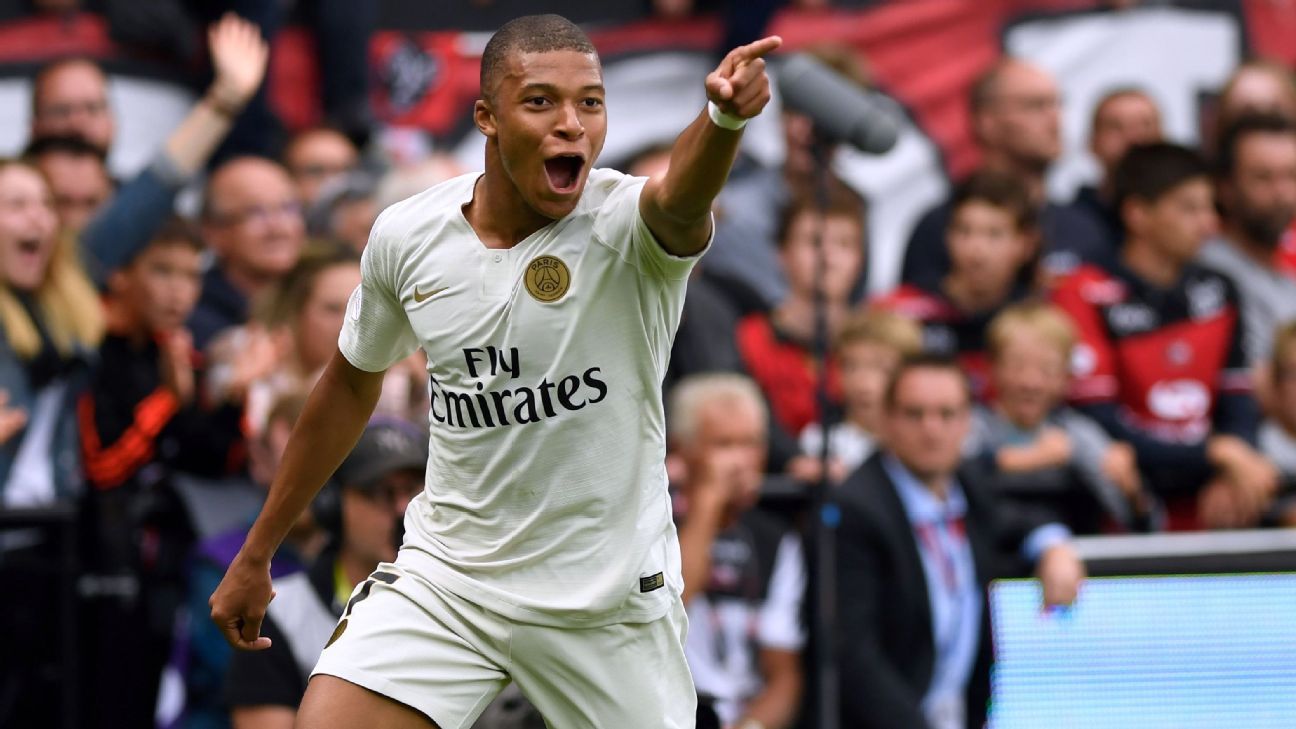 
World Cup winner Kylian Mbappe came off the bench to score twice as French champions Paris Saint-Germain made a second-half comeback to secure a 3-1 win over Guingamp in Ligue 1 on Saturday.

Belgium international Thomas Meunier returned to a youthful PSG side that included 18-year-old United States international Timothy Weah, while Mbappe started on the bench as the visitors looked to make it two wins from as many league matches.

PSG got off to a poor start, with Guingamp holding their own in front of a vociferous home crowd and an impressive save from goalkeeper Gianluigi Buffon denying Marcus Thuram in the 14th minute.

Guingamp continued to pile on the pressure as PSG struggled with defensive errors and lacked attacking fluidity.

But France international Mbappe replaced Weah at the start of the second half and PSG took control, with Neymar winning a penalty in the 53rd minute and converting it to equalise.

A resurgent PSG then dominated and created numerous chances before Mbappe scored his first goal of the season in the 82nd minute to give the visitors the lead, doubling his tally shortly afterwards to seal the win.

PSG, who top the Ligue 1 standings, host Angers next weekend, while a second consecutive defeat left Guingamp 18th ahead of their trip to Lille.