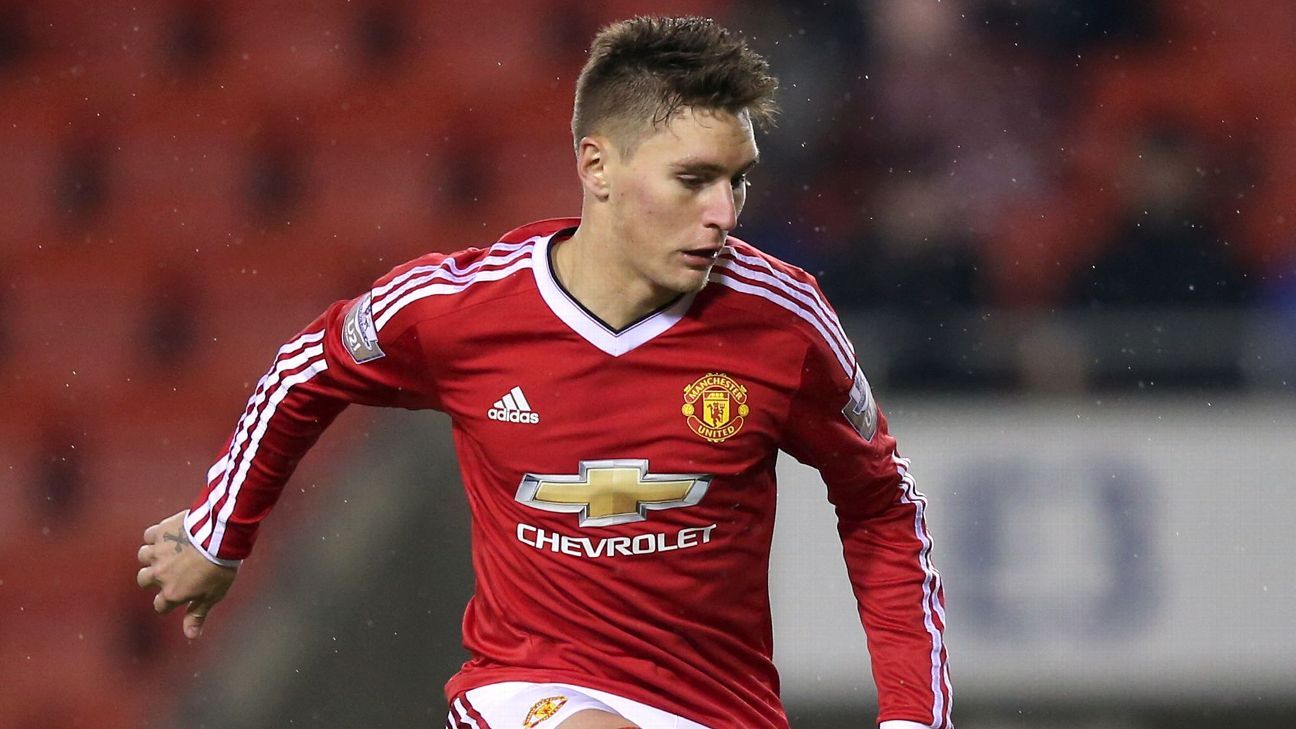 Varela, 24, joined United from Penarol in 2013 on a five-year contract during David Moyes’ reign but has now been allowed to return to the Uruguayan club.

A statement on United’s Twitter account read: “.@Guille_Varela4 has left #MUFC to rejoin Penarol. All the best for the future, Guillermo!”

All the best for the future, Guillermo! pic.twitter.com/myhrdMMBFl

Varela had limited impact at Old Trafford. After a loan spell at Real Madrid Castilla in 2014-15, he made four Premier League appearances under Louis van Gaal in the season that followed but was unable to establish himself in the first-team squad.

Jose Mourinho allowed the right-back to join Eintracht Frankfurt last season, but his hopes of prolonging his stay in Germany ended after he got a tattoo against the club’s wishes prior to the DFB Pokal final.

Earlier this month, the Manchester Evening News cited a source close to the player as saying: “Guillermo decided to play in Penarol for personal tranquillity.

“The player decided it after how badly he was treated in Frankfurt. His experience in Europe was not good. In 2017-18, Guillermo would have been making only £4,000 per week.”