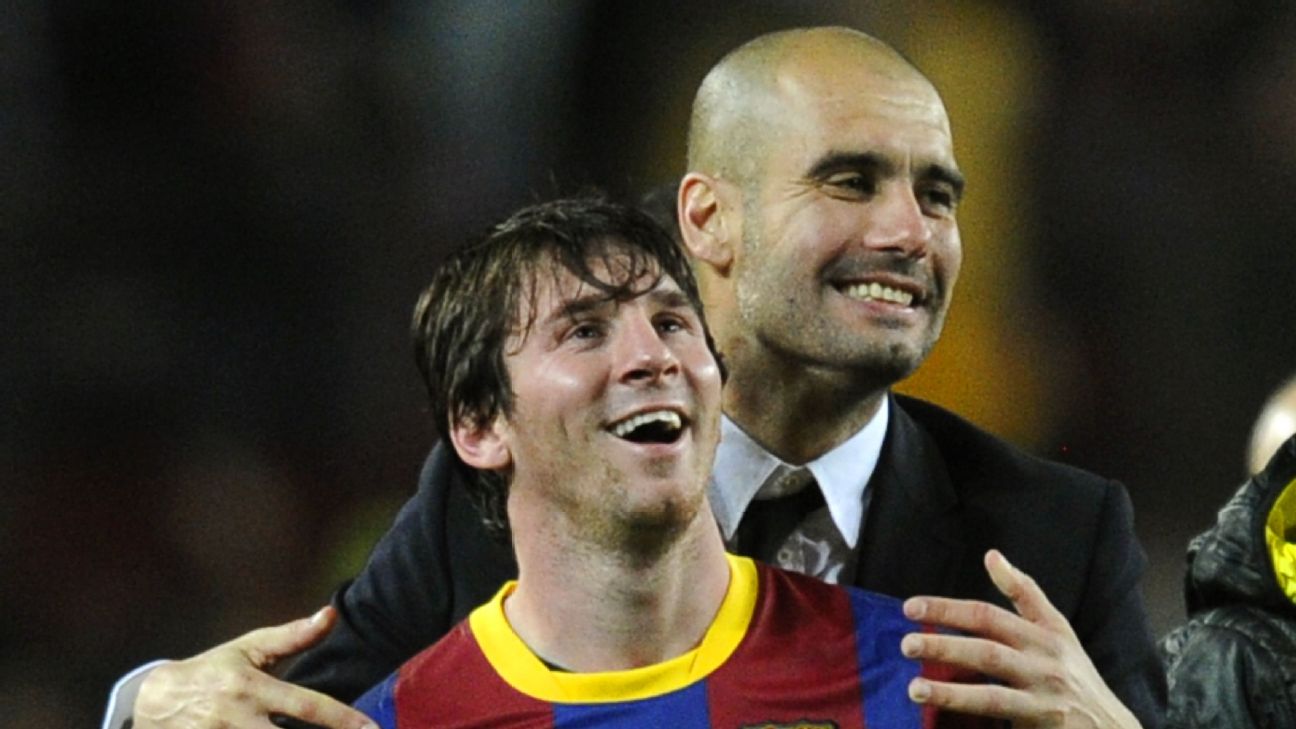 
Lionel Messi and Pep Guardiola both came close to joining Getafe, according to a claim made by the La Liga side’s president, Angel Torres.

Messi made his debut for Barca in 2004 and, after impressing against Juventus in a 2005 friendly, the Italian club made a move to sign the young Argentine.

Around the same time, Torres says Getafe nearly brokered an agreement to borrow Messi from Barca, only for then-coach Frank Rijkaard to pull the plug at the last minute.

“In Messi’s first or second year [with Barcelona‘s first team], we almost had a deal for him to come to Getafe on loan,” Torres told Marca. “In the end, Rijkaard didn’t accept and we were left wanting.”

In 2007, Messi went on to score one of the best goals of his career against Getafe in the Copa del Rey. He produced a solo run which drew comparisons with Diego Maradona’s individual effort against England at the 1986 World Cup.

A year later, Torres says Getafe experienced another “what if” moment when Barca were looking for a replacement for the outgoing Rijkaard.

“We were in Switzerland at the draw for the European competitions and I was speaking with Txiki [Begiristain, Barca’s director of football at the time],” he said.

“The idea was that [then Getafe manager Michael] Laudrup would take over at Barcelona and we would take Guardiola from their B team as his replacement.”

Torres said that Joan Laporta, Barcelona’s president at that moment, was “not at all convinced” by Guardiola, with Jose Mourinho in the running along with Laudrup.

However, Laporta came round to the idea of Guardiola and the now Manchester City coach went on to change the course of Barca’s history. He won 14 trophies during his four-year tenure at Camp Nou, including three league titles and two Champions Leagues.

Guardiola has since said that he will never manage Barca again but Laporta, who plans to stand in next summer’s presidential elections at the club, said he will try and persuade him otherwise if he is re-elected.

“I hope he returns — although I don’t know if sequels are always good,” Torres said of Laporta’s chances of returning to the top job at Barca.