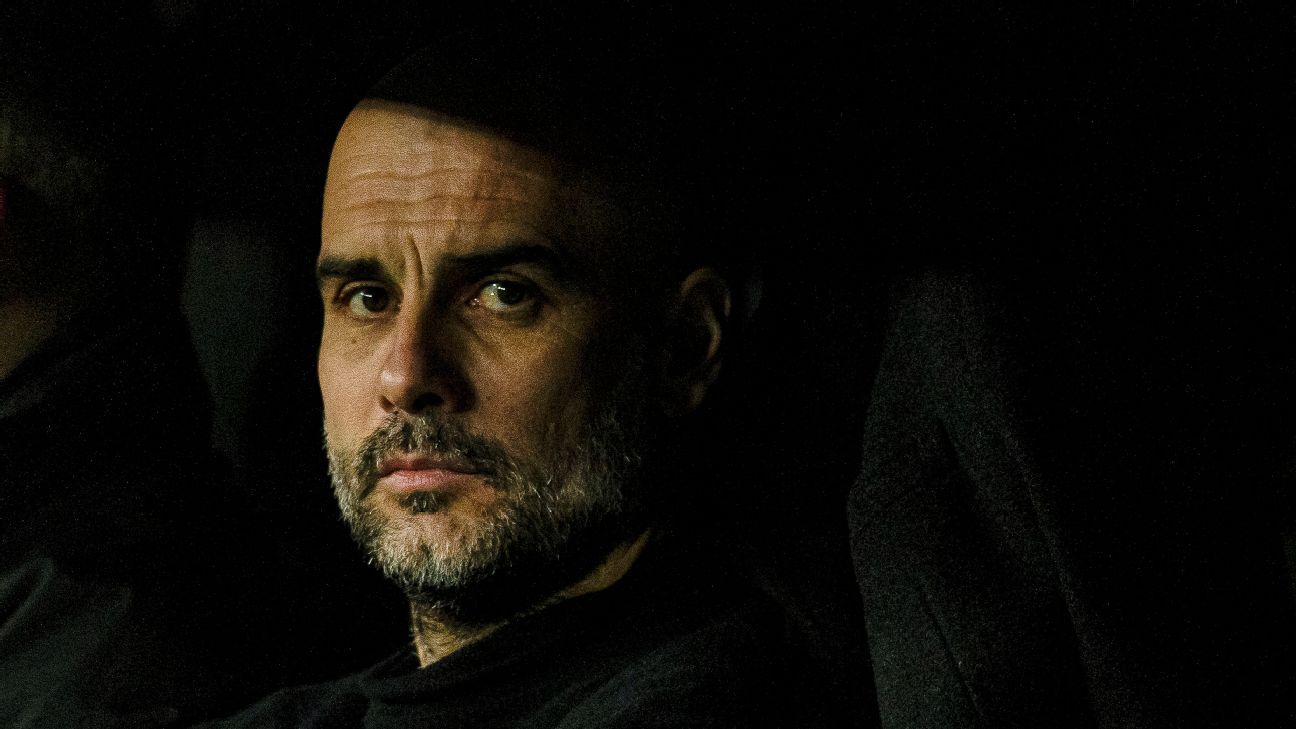 Pep Guardiola has launched a blistering attack on numerous targets after Manchester City successfully overturned their Champions League ban, with UEFA, his Premier League rivals and La Liga chief Javier Tebas all in his sights.

On Monday, City were cleared of breaching financial fair play (FFP) rules by the Court of Arbitration for Sport and their two-year ban from European football was quashed. A €30 million fine was also reduced to €10m.

Speaking on Tuesday for the first time since the decision was made, Guardiola demanded an apology after a bruising legal battle that threatened to leave the club’s reputation in tatters if they were found guilty.

“We should be apologised to,” Guardiola said, during what became a passionate defence of his club.

“We have the right to defend ourselves when we believe what we have done is correct. Three [CAS] judges said this.

“It was a good day for football as we play with the same rules as all the clubs in Europe. If we had broken the rules we’d be banned.

“The people say we cheated were lying and the presumption of innocence wasn’t there. Of course, now we are incredibly happy because we can defend what we’ve done on the pitch.”

Guardiola also turned his ire on City’s Premier League rivals and referenced a letter sent to CAS and signed by eight clubs — Liverpool, Manchester United, Chelsea, Arsenal, Tottenham, Leicester, Wolves and Burnley — in March in a bid to prevent the punishment being deferred while the appeal was ongoing.

In a thinly veiled attack on his rivals, though, Guardiola branded the tactic “whispering.”

“I know for the elite clubs — Liverpool, United, Arsenal — are not comfortable [with us] being here,” Guardiola said.

“But we deserve to be here and we don’t have to ask permission to be there. When we lose I shake their hands and congratulate them, all the time we have done it. Guys accept it, we wanted to be here and we tried on the pitch. If you do not agree, knock on the door and speak to our chairman and our CEO — don’t go whispering.

“We invested a lot of money but we did it in the right things. We are not banned, we followed the rules for FFP as they decide. If not, we’d be banned.”

“He’s another one,” Guardiola went on. “This guy must be so jealous of the Premier League and English football. He’s an incredible legal expert, next time we’ll ask them which court should judge us.

“There has to be worry and concern about La Liga on focus on them. These kind of people when it’s good for them it’s perfect but if it’s against them it’s a problem for the others. We’ll be in the Champions League next season, Mr. Tebas — what we did, we did properly.”

Liverpool step up pursuit of Borussia Monchengladbach’s Florian Neuhaus
McTominay and Scotland ready to do it the hard way as England tie looms
Ronaldo breaks more records in Portugal’s win over Hungary, but will the goals continue to come against sterner opposition?
Man City, Chelsea given horror start, but how will schedule shape 2021-22 title race?
Ronaldo’s remarkable goal record – Can Portugal’s star break the men’s mark at Euro 2020?