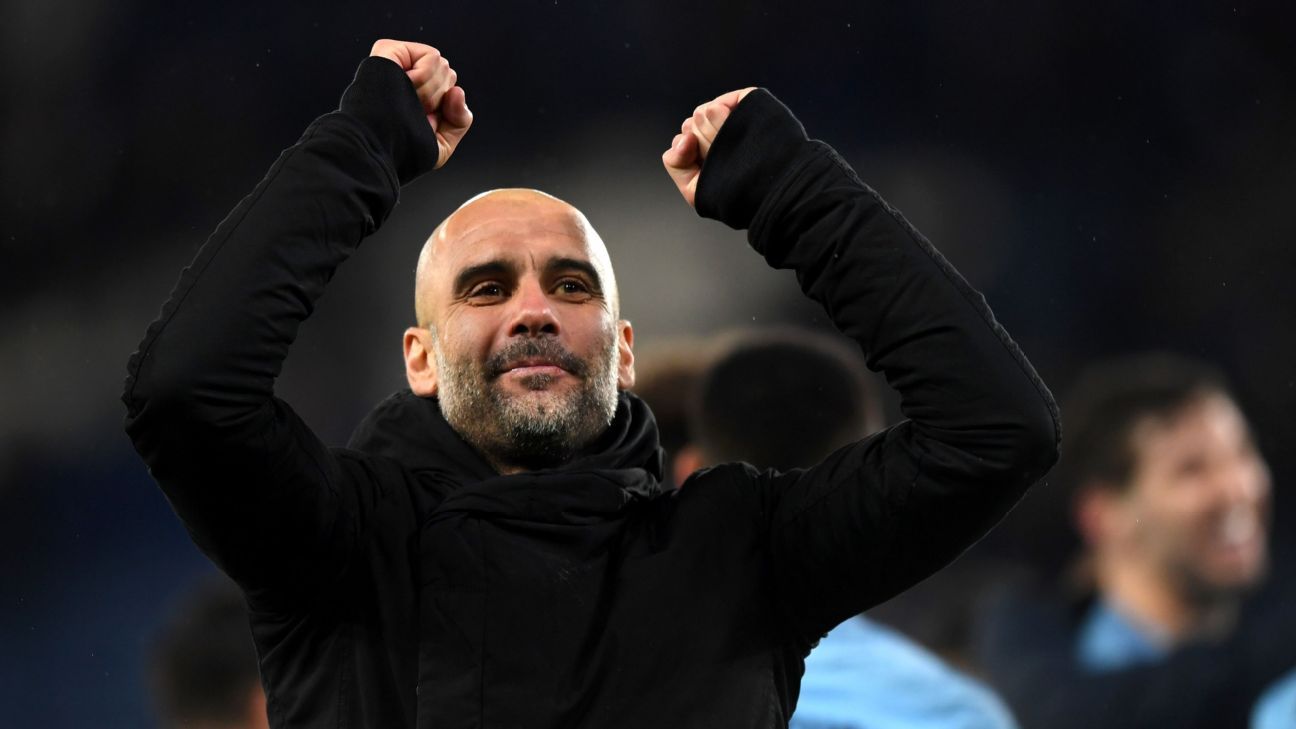 
MANCHESTER, England — Pep Guardiola said it can be an advantage for a player to return to manage an old club after Ole Gunnar Solskjaer was named Manchester United’s caretaker boss.

The Manchester City coach started his managerial career at Barcelona B — the club he had joined as a 13-year-old — and said it helped to know how the club worked.

Solskjaer spent 11 years as a player at Old Trafford between 1996 and 2007 and has returned in temporary charge following the sacking of Jose Mourinho.

“When a young manager like Ole Gunnar Solskjaer has this chance, it’s because the club decided he can do it,” Guardiola told a news conference.

“I was quite similar, we were young and were given this opportunity. I had done different jobs, you cannot compare playing to being manager, I wish him all the best.

“I was there [Barcelona] since 13-years-old, you know the club that’s an advantage for sure, knowing the people and how it works, everything, it’s important yes. it’s important. you have been there in he past and you know many things about the club, that’s something positive.”

Liverpool can move four points clear at the top of the Premier League with a win against Wolves on Friday, with Klopp saying that they are playing like champions.

“Of course, any team has strong points and weak points of course we have weaknesses,” Guardiola said. “We are working on it, but that’s normal. These kind of comments have to be put in perspective.”

City will be without David Silva and Vincent Kompany for the visit of Crystal Palace on Saturday, although they could return to action during the busy Christmas schedule.

Guardiola’s side travel to Leicester City on Boxing Day and he said his players will train at the Etihad Campus on Christmas Day before travelling down to the East Midlands.

“We’ll train in the afternoon on the 25th before we travel to Leicester,” he said. “We will train on Sunday and do the regeneration, we have to train before the game we have to.

“The players know they are in England. In Germany and most other leagues they stop the leagues. If we played on the 27th then the 25th would have been the day off. But the 26th means we train on the 25th, that’s normal.”