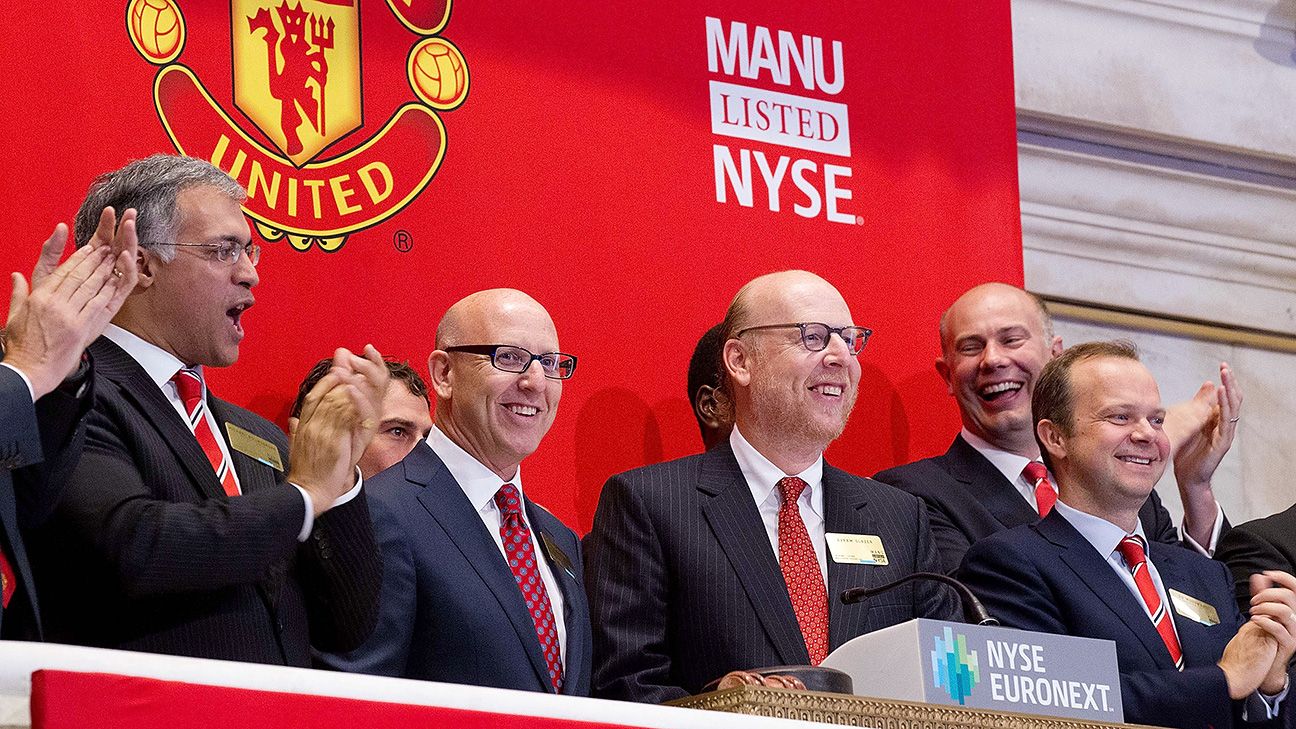 
The Glazer family will sell a further two percent of Manchester United shares worth around $72.89 million (£56.04m) on the New York Stock Exchange, sources close to the club have told ESPN FC.

The sale of 4.25m shares, through parent company Red Football, is set to complete early next week but the football club will not see any of the money.

Since then more sales have been made and the latest batch will take the shares floated on the U.S. stock market to more than 20 percent.

United have won the Premier League a record 13 times but not since Sir Alex Ferguson’s retirement in 2013.

Speaking after United lost 2-1 to Real Madrid in the UEFA Super Cup, Matic said: “As you know the Premier League is the main target. There is a lot of games, it’s a long season but I expect us to do well.”