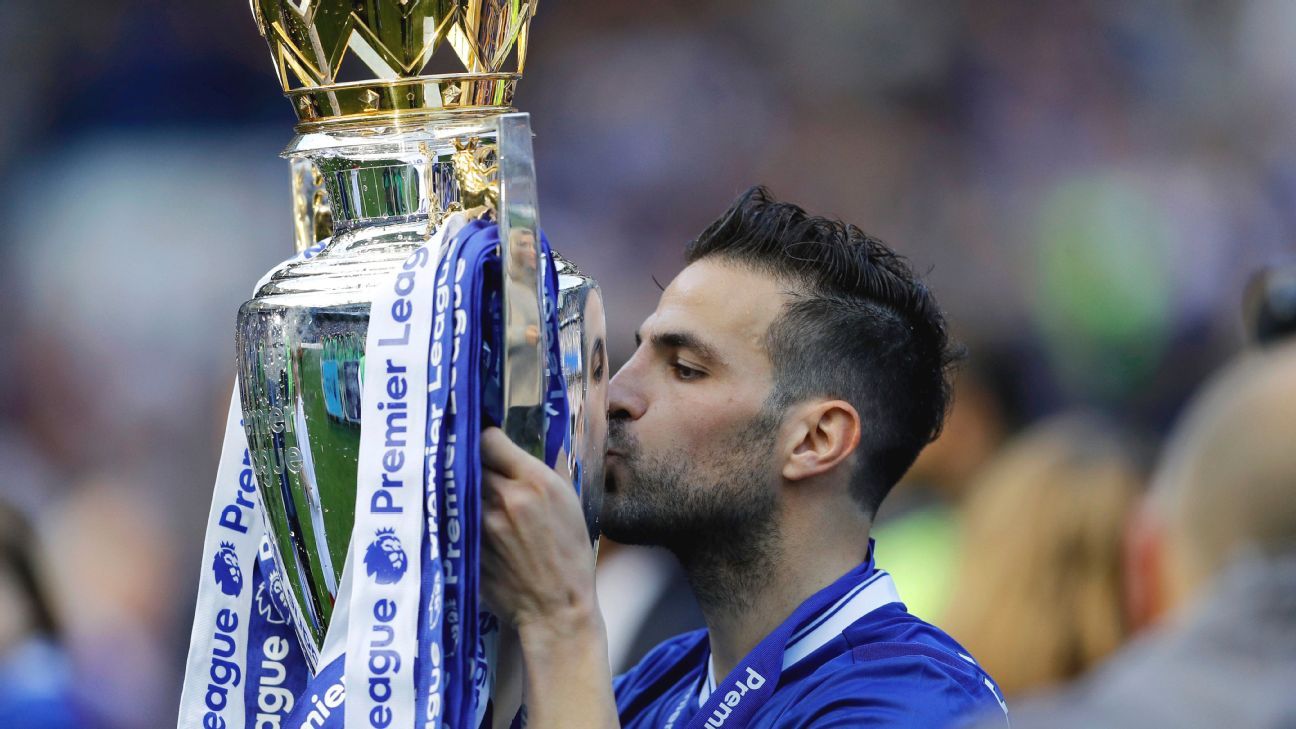 
There comes a time when a player’s number is up at his club. ESPN FC highlights six Premier League players looking to further their careers in pastures new.

Despite years of potential, Walcott rarely managed to win the central role he craved during his tenure with the Gunners. He will likely fall victim to the changes Arsene Wenger must make in order to mitigate the two-year extension he signed in May.

Once Wenger converted to the 3-4-3 formation that delivered the FA Cup, Walcott became an odd man out, lacking Alex Oxlade-Chamberlain’s capacity to adapt and play as a wing-back. He was an unused substitute at Wembley — a mere bystander to Wenger’s triumph over Chelsea.

At 28, Walcott has enough years left in him to win a lucrative contract elsewhere, and West Ham appear to be leading contenders for his signature.

It has been suggested that Walcott’s move to the London Stadium could be part of a £50 million joint package with Giroud, a player in need of a new challenge despite his cult status at Arsenal. Just as in Walcott’s case, Wenger’s change of tactics froze Giroud out; Danny Welbeck primarily led the line towards the end of last season.

That came after Giroud waited until Dec. 26 to make his first Premier League start of the season, his usual spot occupied by Alexis Sanchez. Even if Sanchez leaves, the possible arrival of Alexandre Lacazette from Lyon would reduce Giroud’s opportunities.

Should West Ham make that expensive double swoop for Walcott and Giroud, the chances of them moving for Sturridge would drop significantly. East London seemed like his most probable destination, and a neatly taken finish in Liverpool’s 4-0 win at West Ham in May served as a handy reminder to the club’s owners of his value.

The goal capped off a strong finish to the season that hinted at an ease in the previously uneasy alliance between Sturridge and Jurgen Klopp, who often played Roberto Firmino and Divock Origi ahead of the 27-year-old.

At an expected price of around £40m, Sturridge is a gamble for any potential suitor, especially with his questionable injury record. For the moment, it looks likely he’ll begin the season at Anfield. Whether he can convince Klopp of his indispensability moving forward, however, remains unanswered.

When Fabregas expressed his dissatisfaction at being dropped from Chelsea’s midfield for the FA Cup final, it opened the door to a potential exit from Stamford Bridge. Though the speculation has calmed down since — and Nemanja Matic’s departure to Manchester United is imminent — a possible departure cannot be ruled out. Fabregas can no longer match quality passing with the energy he exhibited during his early career, a development that endangers his Chelsea prospects.

Matic’s departure will not open up a place in Antonio Conte’s midfield, since Monaco’s Tiemoue Bakayoko joins the club as a more mobile but otherwise direct replacement for the Serb. According to multiple reports, Conte’s desire to overhaul his squad has held up his own contract negotiations, and Fabregas might well be a casualty of the manager’s roster purge. Previously reported interest in Paris Saint-Germain’s Marco Veratti suggests the Blues are in the market for a new playmaker.

Next summer’s World Cup will crystallize the minds of many players who harbor doubts about their futures. Smalling still has a great chance of travelling to Russia with England next June, but his odds of making the national team will plummet he cannot play enough first-team football for United. The arrival of Victor Lindelof at Old Trafford may close off opportunities for Smalling. Alongside Eric Bailly, the Swede is expected to fill the missing piece of Jose Mourinho’s central defensive partnership.

Mourinho’s numerous barbed comments about Smalling’s injury problems hardly suggested any kind of faith in the defender, yet Smalling was nonetheless conciliatory about a manager who complained about virtually everything last season.

“If he wasn’t interested, he would just leave you alone and he wouldn’t say any of these things,” Smalling said on England duty this month. Still, there are other more appreciative and understanding managers who would relish the opportunity to work with the defender.

As Pep Guardiola attempts to compile a team of playmakers — with Bernardo Silva the latest addition to his collection — Fernando stands out from the crowd at City. Functional in a defensive sense, but by no means an adept passer of the ball, he seems an ill fit for the maestro’s masterplan. These days, Yaya Toure drops deep in City’s midfield, further reducing Fernando’s chances of starting.

Guardiola tried Fernando at full-back last season, and that versatility might yet preserve his career at the Etihad. His survival likely depends on how many new players City bring in. He is probably ahead of forgotten man Fabian Delph, but in order to play regular football, Fernando must look at a loan or a transfer.