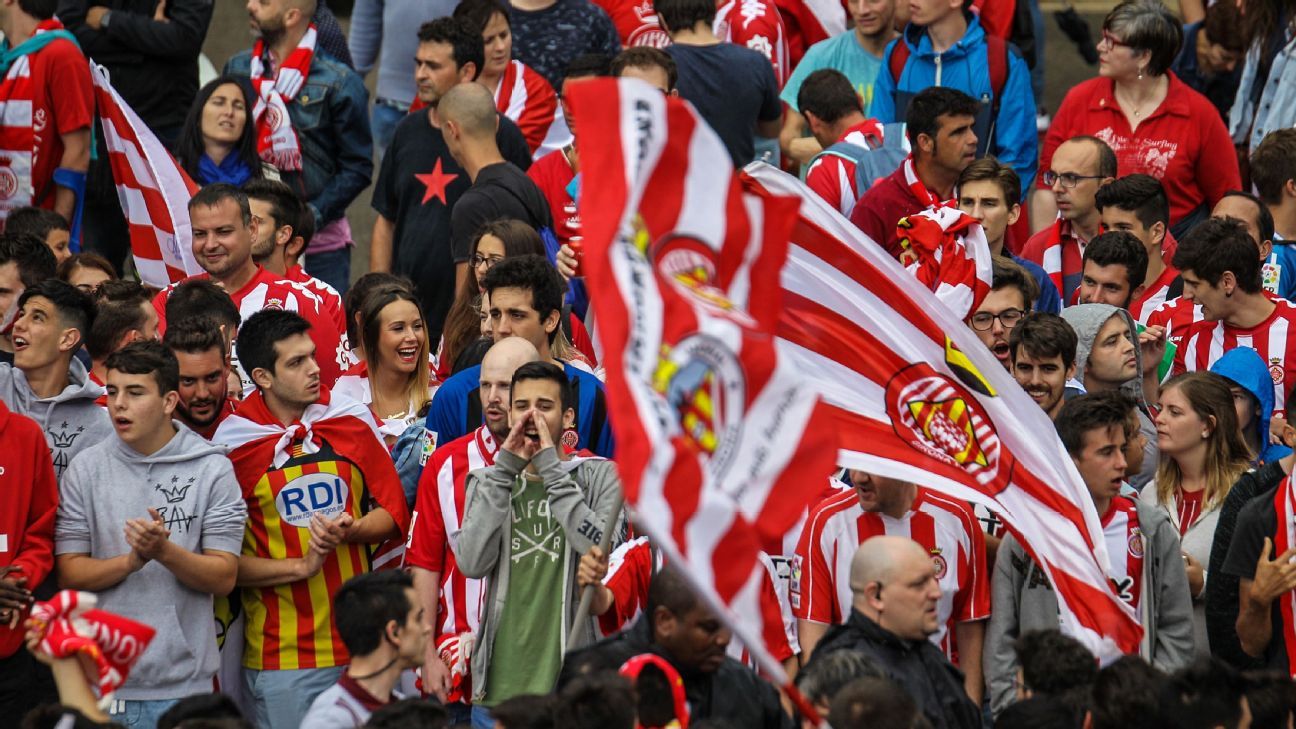 
MADRID — Girona will play in the Spanish Primera Division next season for the first time in the 87-year history of the club after earning promotion on Sunday.

A 0-0 draw with Real Zaragoza was good enough for the Catalan club to secure the point it needed to finish second in the Segunda Division with one round to go.

They join the already promoted Levante, the second-division winner, next season in the top flight.

Also on Sunday, Getafe, Cadiz and Tenerife earned spots in the playoff for the third and final team that will be promoted.

Osasuna, Granada and Sporting Gijon were all relegated from the first division this season, which ended two weeks ago.