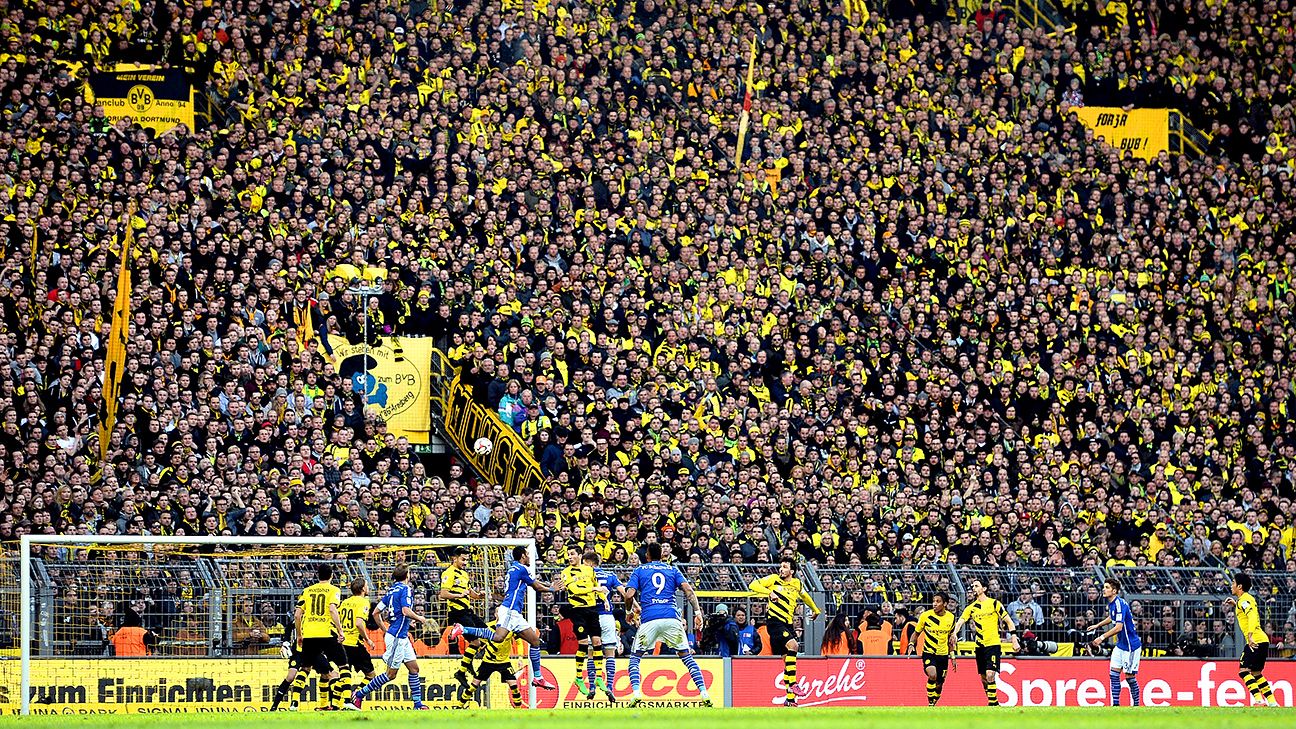 Goal.com was the first to report the news on Thursday.

The younger Reyna will head to Germany once he turns 16 in November, looking to emulate the success of U.S. international midfielder Christian Pulisic, who also joined Dortmund at the same age in 2015.

Reyna has a Portuguese passport because of his paternal grandmother’s ties to the country, allowing him to avoid having to wait until his 18th birthday to move abroad as other Americans must under FIFA regulations.

Last November, Pulisic wrote an article for The Players’ Tribune extolling the benefits of playing in Europe at 16 and said how fortunate he was to have a Croatian passport that allowed him to make the move early.

Reyna is considered one of the top players in the U.S. under-17 pool, and he led NYCFC’s U18/U19 team to the U.S. Development Academy championship. According to U.S. Soccer’s website, he scored 15 goals in 22 appearances during the 2017-18 season.

His father, who earned 112 caps for the U.S. national team from 1994-2006 and was named to four World Cup squads, also played in Germany with Bayer Leverkusen and on loan with Wolfsburg.

Giovanni Reyna will be the latest MLS academy product to join a Bundesliga side, with five others making similar moves this summer alone.

Soto led the Development Academy with 42 goals in 27 games for U18/U19 academy team.